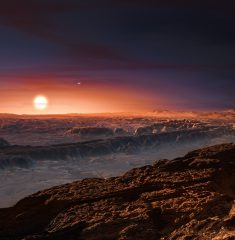 A new home? The closest ever habitable planet is discovered

In 2013, astronomers noticed signs of a small gravitational tug on our nearest star, Proxima Centauri. The tug indicates the presence of a planet – and according to their calculations it’s in the habitable zone. Since then, the planet has been dubbed a second Earth. It’s only 1.3 times Earth’s mass, is rocky like […] 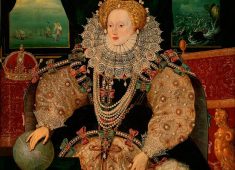 Fashion and fealty: the art of dressing Tudor royalty 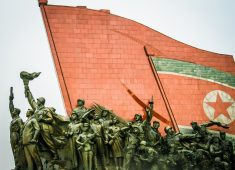 In Defence of International Women’s Day

Tyranny in the Middle East, and the false consciousness of the West

Child Brides: The Issues and Solutions