Rewilding is having its heyday. The process of restoring biodiversity by encouraging wildlife to return and reconnecting damaged eco systems has been harnessed by initiatives across the UK. From large scale operations such as the Wilder Blean project which plans to reintroduce bison to the UK from spring 2022 to smaller local efforts, organisations are encouraging […]

New research carried out by a team of scientists headed by Durham University researchers has discovered that ice-loss events which have occurred in the past could have caused sea levels to rise by up to 3.6 metres per century. Data from this research could help to predict how the landscape will continue to change if […]

‘The long farewell’: navigating a future without fossil fuels

Is there space for pollution? 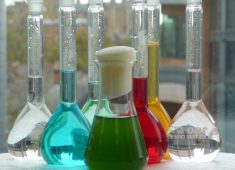 Could this be the future of vegan supplements? 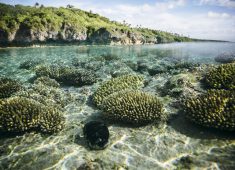 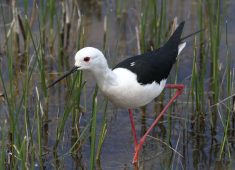 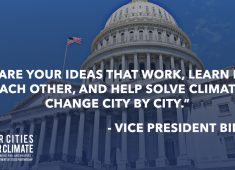 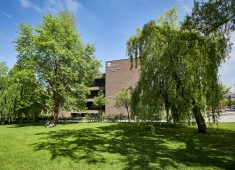 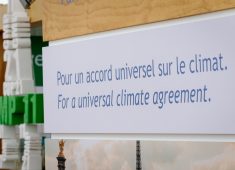