Working machines: by optimising our lives, have we lost what makes them worth living?

In popular culture, students are almost always depicted as too lazy to wake-up before lunch, too sheltered to clean their own laundry, and too incompetent to toast bread without setting something on fire. From the The Young Ones in 1980 to Fresh Meat in 2010, the televisual student stereotype has slept, shagged, and partied its way across the decades to a backtrack of grumbling disapproval from real, hard-working people. But whilst we’ve all lived-out with someone who was blissfully ignorant of the purpose of a hoover or the function of a toilet brush, I’ve mostly been terrified and amazed by how neurotically hardworking and relentlessly competitive Durham students are. Contrary to the stereotype, we seem to be no less obsessed with self-improvement than any other 21st century Britons. But does this drive to optimise life show we’re living it to the fullest, or in our attempts to cram as much studying and socialising into every 24 hours as possible are we leaving out something more important? 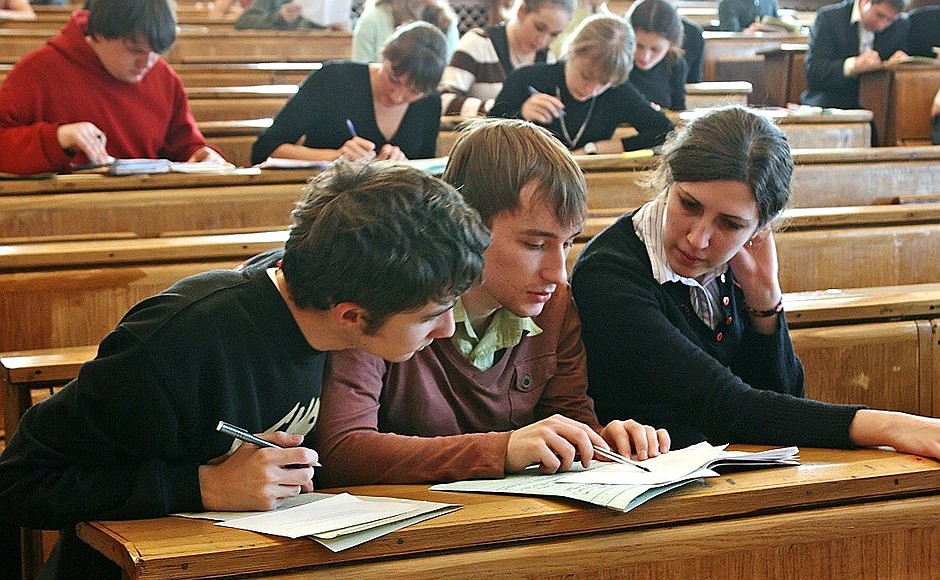 In a recent article for the Guardian, Richard Godwin describes how our leisure time has become ‘leisure with an imperative, self-imposed or otherwise; to maximise relaxation yield, compete over hobby production and co-opt every activity.’ Godwin identifies this as a general social trend, but whilst this may hold true for some, in the overall population there are still plenty of people who happily spend their weekend crashed-out on the sofa binging Netflix. But amongst the student population specifically, there are a number of statistical trends pointing us away from hours of pointless relaxation and towards this competitive drive for self-improvement. A potent example is the rapid rise in concentration-boosting ‘smart drugs’ such as Modafinil, which according to Larissa Maier (Research Associate at the University of Zurich) around 10-15% of students have used: and it appears this number will only increase over the coming years. Whereas our grandparents dropped acid, smoked weed and partied hard, students of today increasingly go to the gym, don’t drink, and only take drugs if it’ll improve their grades. Whilst a healthier attitude to intoxicants is of course clearly a good thing, when considered in the context of this drive to compete there are equally pernicious effects on mental health. With the pressure to succeed being so overwhelming, it’s little wonder that in a NUS survey from 2015, 78% of students reported experiencing mental health issues in the previous year.

Both our compulsion to improve and the resultant psychological damage may be partially explained by the fact that, unlike our parents or grandparents, we can feel the world is becoming palpably shitter. The moment we leave uni we expect to walk into an increasingly competitive job market where we’ll earn measly money for a low-level job that won’t cover the cost of a mortgage. If studying our way to the edge of a breakdown is what it takes to stay ahead, then so be it. But I would like to quietly suggest that, from time to time, we should give over an hour to doing something completely pointless. Instead of doing a timed jog or a meditation routine or cramming-in an extra hour of studies, we should take a random walk with no particular destination, sit in the dark and listen to the silence, stare at the clouds and imagine faces and forms dissolving into each other. In short, do something that won’t boost your IQ or increase your grades or tighten your abs. In a poem entitled “Expostulation and Reply”, Wordsworth’s friend asks him why the poet sits around on a stone doing nothing all day when he could be reading books, learning about life, improving himself. Wordsworth replies that simply by sitting there, doing and thinking nothing in particular, he is learning something from the world that an active mind could never comprehend:

‘Then ask not wherefore, here, alone,
Conversing as I may,
I sit upon this old grey stone,
And dream my time away.’ 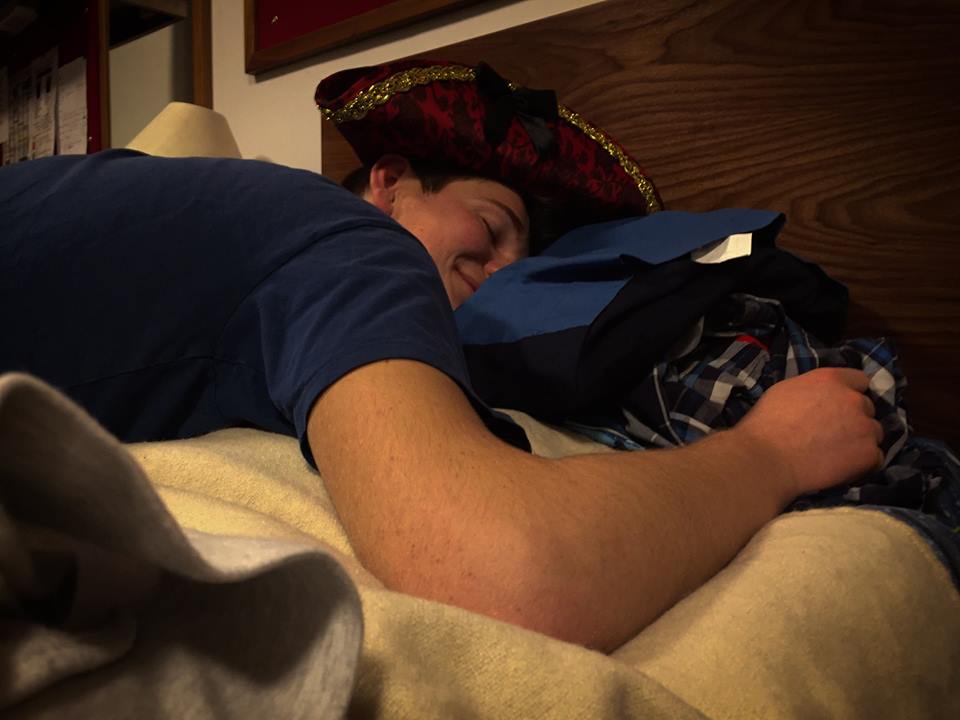 It is precisely this Romantic sensibility that I think we need to reconnect with. Although there is a degree of fulfilment to be found in exercising, acquiring skills, improving one’s body and mind, by trying to stay active for as much of the day as possible we miss-out on these moments of inactivity where we feel closest to life. It is these pauses in between existence, these breaks from the routine, these gaps in the timetable, that make all the rest of active life worthwhile.