If you’re confused by what’s been happening in the USA in the past month (or longer!), you’re definitely not alone, and it seems that every day, US politics get more complicated. So, what is the latest development, the shutdown, about?

First things first, what is a partial

A partial government shutdown takes place when the President and the Congress cannot agree on the budget for the budget year, which starts in October. It’s partial because 75% of the budget for this year had been approved before the shutdown, including funding for the military. The shutdown means that the federal departments for which funding has not been approved have had their funds cut off until the new budget is approved. In this case, the shutdown affects 9 of the 15 departments: State, Justice, Homeland Security, Interior, Housing and Urban Development (HUD), the Treasury, Commerce, Agriculture, and Transportation.

A shutdown does not mean that all the services the government provides have stopped: all the services classified as “essential” are still up and running. This includes TSA screenings at airports, social security checks, and the Federal Emergency Management Agency. National Parks, which are under the jurisdiction of the Department of the Interior, have also remained open so far. However, all the services deemed non-essential have been cut off, directly affecting millions of American citizens. These services range from museums in Washington (which stayed open until unspent funds ran out in the first week of January) to loans and payments to farmers whose businesses have been hurt by Trump’s trade war with China.

When did this happen?

The shutdown started at midnight of Thursday, 21st December. So far, it has been going on for 21 days, and if it lasts past this weekend, it will be the longest shutdown on the record. Trump has threatened that this shutdown could go on for months, or even years.

Why is this happening? 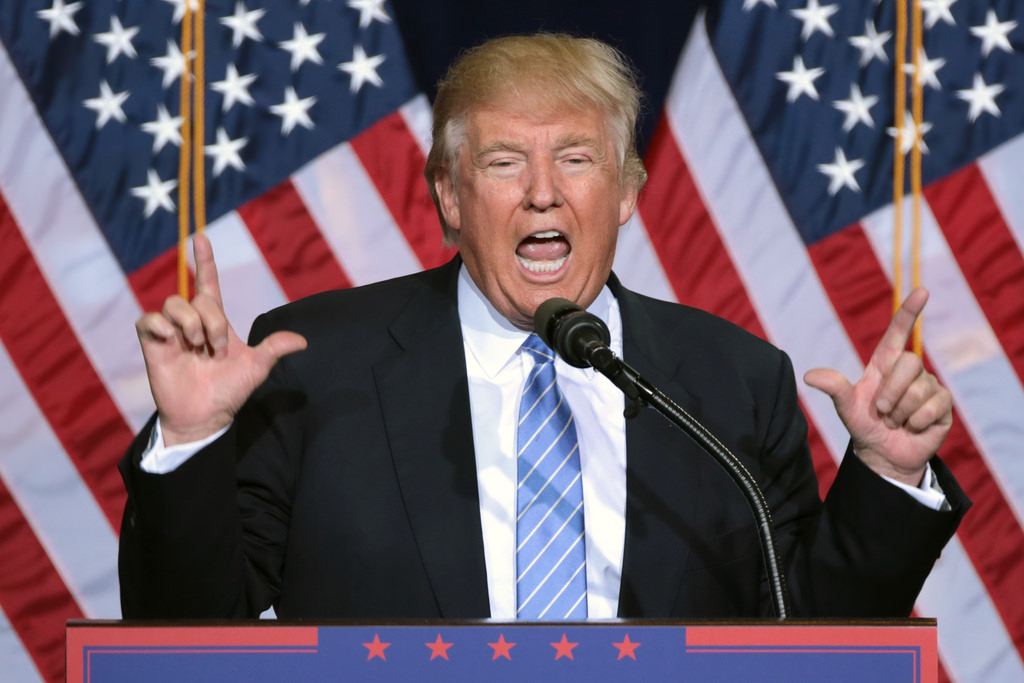 The White House and the Congress are at an impasse due to their inability to agree on the budget for this year. The most contentious point is the wall Trump promised to build along the US-Mexico border during his campaign for the presidency. Trump is demanding that $5.7 billion are allocated to funding for the construction of the wall (proving again the dishonesty of his claim that Mexico would pay for the wall). Trump has taken responsibility for the shutdown and refuses to open the government if the budget does not include the wall, but so far Congress does not want to allocate funds to the wall.

Who is most affected by this? 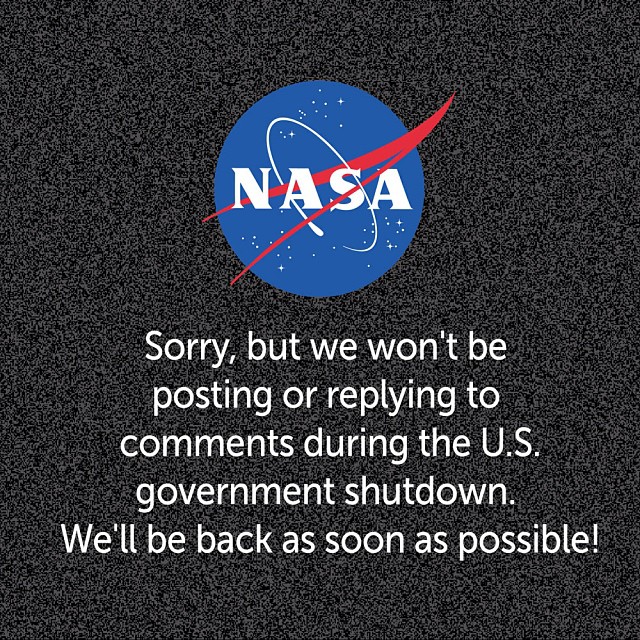 Due to the wide range of services that have been suspended, millions of Americans have been affected by the shutdown in different ways. The most directly impacted are over 800,000 federal employees whose pay has been cut off until the shutdown ends. Over 420,000 employees are deemed essential, and they have to work without being paid until the shutdown ends, when they will be paid retroactively. 390,000 more have been furloughed (given a leave of absence without pay) until the shutdown ends. The furloughed workers include 96% of NASA staff, over 80% of the staff at the Department of Commerce, 95% of HUD, and 80% of the National Parks and Forest Services (including park rangers). If the shutdown continues until this Friday, a lot of these workers, some of whom live paycheck-to-paycheck, will miss their paychecks.

Private citizens have also been impacted. Farmers have been hit hard by Trump’s trade war with China and many rely on the Department of Agriculture as a last-resort lender. Many need to prepare for the spring planting season, but private banks are unwilling to lend them the money they need. Homeowners who depend on public housing agencies, which manage HUD-assisted housing and support programs for low-income households have also been hit hard because maintenance, repairs, and critical operations have been delayed. Native American tribes, through a deal with the government, receive funding for vital services such as healthcare and food, but they are being forced to use their own funds to keep these services running. Immigrants are also being harmed: immigration courts have been suspended, including deportation hearings, and systems to verify whether immigrants can legally work in the US have been taken down due to the shortage in funding. 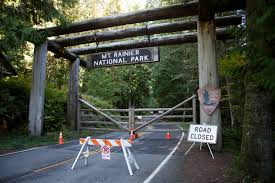 National parks are open, but most of the staff has been furloughed.
Image credits: Mount Rainier National Park on Flickr. https://www.flickr.com/people/78037339@N03

Even nature is taking a hit. Due to the lack of staffing in national parks, visitors to parks are practically unsupervised, and keeping parks open has been compared to “leaving the Smithsonian museums open without any staff to protect the priceless artefacts.” In parks such as Yosemite, rubbish is accumulating, and protected wildlife is vulnerable to poaching and threats. In battlefield parks, there has been an increase in artefact theft. Human waste is impacting water quality in parks, and roads are accumulating so much snow that they will have to be bulldozed when the government reopens, causing noise pollution which will disturb the protected wildlife. Research that needs to take place during this period of the year (such as on species migration) could miss this year’s window. Finally, monitoring sites that measure key environmental indicators (such as rainfall, snowfall, and pollution) will go unmaintained until the government reopens.

The longer the shutdown continues, the worse the impact will be as more departments run out of funds. For example, food assistance funding is unlikely to meet demand past the end of January. In airports, workers are growing frustrated at having to work without pay and increasingly calling in sick.

In light of all this, why hasn’t the shutdown ended and how can it be ended?

The shutdown will end when Congress and the White House agree on a budget deal. So far, negotiations have not made much progress. Democrats, who control the House, as well as some Republicans refuse to agree to fund Trump’s wall. Democrats have passed bills to reopen the government without addressing the wall, but Mitch McConnell, the Senate Republican leader, is not letting his colleagues vote on these bills on the grounds that Trump will not sign them (although bills can become law even if the President vetoes them, if they achieve a 2/3 majority in both the Congress and the Senate).

It is still uncertain when the shutdown will end.