‘The Road To Huntsville’ Review 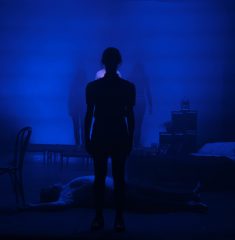 As the first show in the new Assembly Rooms Theatre, I had high expectations for Suffragette Theatre Company’s ‘Five Kinds of Silence’. A play described by the director Aaron Rozanski as one of ‘rage, sorrow and beauty’, the play tells the story of two daughters and their mother who murder their abusive father […] 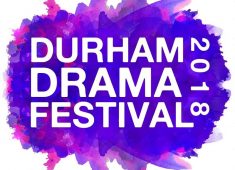 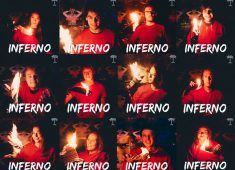 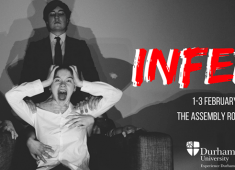 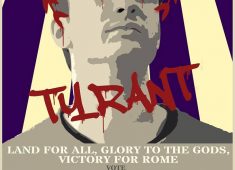 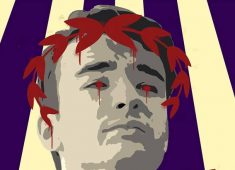 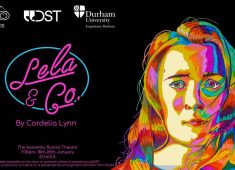 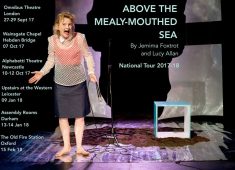 Review: Above the Mealy-Mouthed Sea