Following the deaths of dozens of protestors on the streets of Lagos, Will Guy explores how the government’s ongoing battles with Boko Haram and Biafran separatists are fuelling a vicious circle of violence. 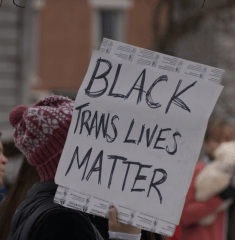 The news has been a constant stream of Black Lives Matter marches, footage of police brutality, and countless instances of racism. Amongst this important coverage, we have seen the debate surrounding trans identities, as a result of JK Rowling’s controversial blog post. During this watershed moment, we must understand how these two issues are related, and as such we must support black trans people. 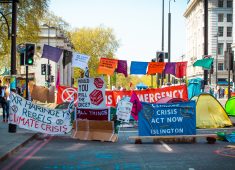 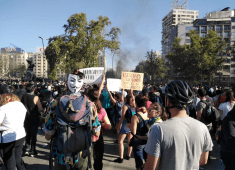 Chile Protests: A Country “At War”? 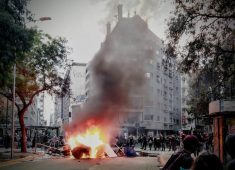 Protests In Chile: It’s Not The Place You Think It Is 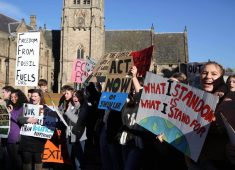 Anti-government protests in Ethiopia: Is it their problem?