5 video games being adapted for TV and Film

Netflix’s Witcher series, Sony’s Uncharted movie and Microsoft’s Halo TV show all indicate that video games being adapted for the big and small screen has only just begun. Here are 5 projects worth keeping an eye on! 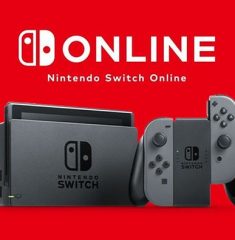 Nintendo has largely avoided many of the HR scandals which have followed Western gaming giants over the last year. However, that may soon change as it faces allegations of union-busting. 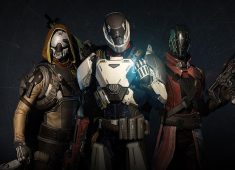 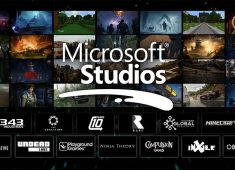 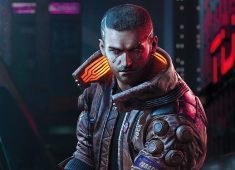 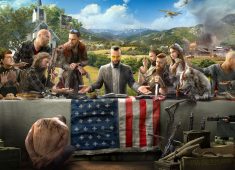 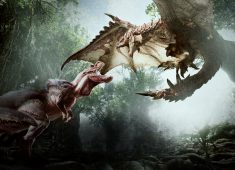