Over the past year Nintendo has largely remained untouched by scandals that have rocked other large gaming publishers. However, a recent National Labor Relations Board (NLRB) complaint could change that.

As first reported by Axios, an unnamed former employee for Nintendo of America alleges that it and a firm used for hiring contractors, Aston Carter, violated their right to unionize. It is alleged that the companies engaged in “concerted activities” and made “coercive actions” against a worker, interfering with their legally protected right to organize.

Aston Carter is a less visible part of the gaming industry when compared to Nintendo, but according to Axios, online job listings show it has recruited customer service and administrative contractors for the Kyoto based gaming giant.

The claimant is still anonymous, as are the precise details of their claim, but it was enough for Nintendo to issue a statement to Polygon:

“We are aware of the claim, which was filed with the National Labor Relations Board by a contractor who was previously terminated for the disclosure of confidential information and for no other reason. Nintendo is not aware of any attempts to unionize or related activity and intends to cooperate with the investigation conducted by the NLRB.

Nintendo is fully committed to providing a welcoming and supportive work environment for all our employees and contractors. We take matters of employment very seriously.” 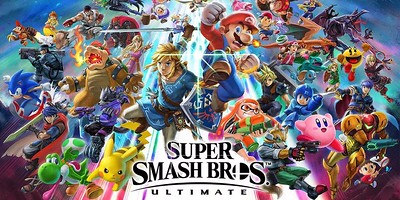 Not long after, Kotaku released an article in which they spoke to four people familiar with the matter and who shared several new details.

The former part-time employee is reported to have asked a question at an open forum meeting in February, where they asked for a comment about the unionizing of game workers across different parts of the world, North America included.

This employee was fired shortly after for allegedly violating their NDA in a comment on social media.

However, according to Kotaku sources, the social media post in question was extremely vague and based on disciplinary actions witnessed in the past, would “normally have warranted a warning at best.” The sources believe that the contract worker was instead being retaliated against for their previous comments at that February meeting. 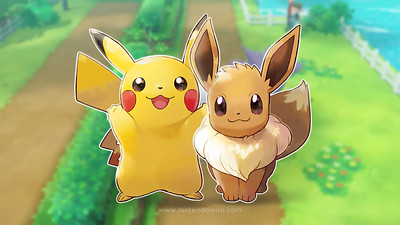 Kotaku also shared details from ten current and former employees at Nintendo of America’s Redmond, Washington headquarters, where they believe that issues go deeper than just one instance of “alleged retaliation.” Many employees were amazed to be working at the company behind some of gaming’s largest franchises, Mario, Legend of Zelda and other such classics. Yet for many the reality is much more demoralizing, as hundreds of contract employees at Nintendo of America feel like “second class workers.”

Employees described a two-tier system where temporary workers are cycled through agencies on eleven-month contracts, with mandatory two-month breaks in-between. During this mandated break period, employees remain without access to health benefits and unless they file for unemployment during this time, without any form of income. These breaks can also last longer than two months. This style of contract was something Microsoft famously utilised after it lost an historic $97 million class action lawsuit to thousands of then “permatemp” employees.

Many of Nintendo’s current and former employees spoke about their poor pay when compared to their local environments or other gaming competitors, with few believed to be making over $20 an hour. 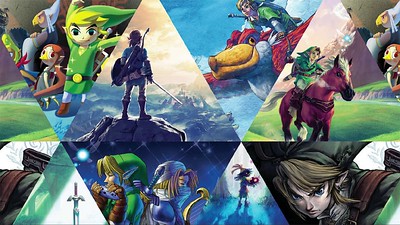 Unionization efforts within the gaming industry have increased over the last year, due to worker discontent in a demanding field and in response to several explosive scandals within big gaming companies. For example, workers at Activision Blizzard announced the beginning of a union drive at the beginning of the year and employees of subsidiary Raven Software are currently in a labor dispute with Activision management, that is itself being overseen by the NLRB.

Alongside these developments, big moves are being made at places like Amazon and Starbucks, and so many are now wondering whether this trend will continue within the gaming industry, especially as publishers are making record profits whilst workers struggle to make ends meet.

Kotaku’s article paints a picture of Nintendo of America relying on contract workers to test their games, provide customer service etc., without providing health insurance, recognition or allowing opportunities for those workers to be promoted to full-time staff. Several sources spoke of the frustrating working conditions and contracts where the chance of becoming recognized as a full-time employee of Nintendo was like a carrot held at the end of a stick but forever out of reach.

With this NLRB complaint, we may see further insight into the reclusive company as well as witness the response from its employees, who seem unconvinced by their current statement.