The gaming world is rocked this week as Microsoft Corp. announced on Tuesday that it will be acquiring Activision Blizzard Inc., owners of monolithic titles such as Call of Duty, Warcraft, Diablo and Candy Crush, for a staggering $68.7 billion.

This blockbuster acquisition, the largest in Microsoft and gaming history, will place the publisher as the third largest gaming company by revenue— only behind Tencent and Sony.

Announced on Xbox Wire, Microsoft Gaming CEO Phil Spencer wrote that Team Xbox are on a “mission to extend the joy and community of gaming to everyone on the planet.” He also stated that Microsoft is “committed to [their] journey for inclusion in every aspect of gaming, among both employees and players” and that they are “looking forward to extending [their] culture of proactive inclusion to the great teams across Activision Blizzard.” 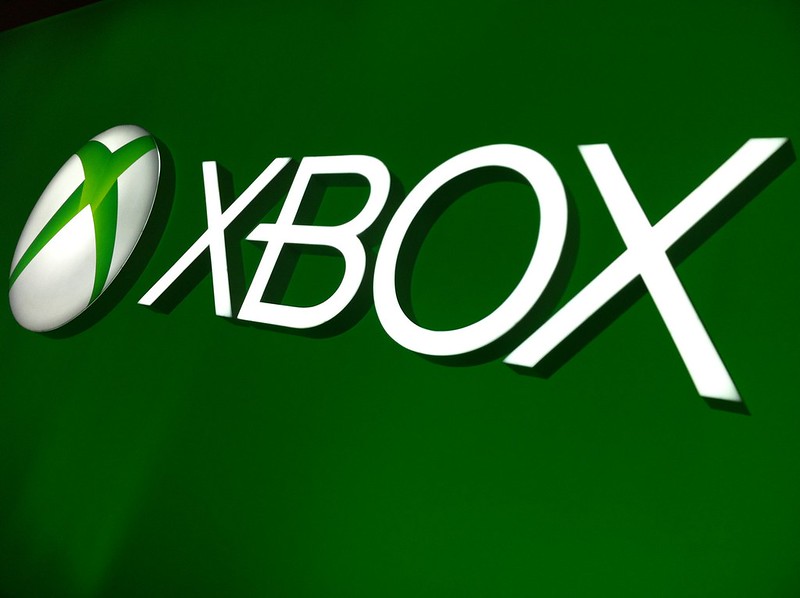 In an email sent to Activision Blizzard employees, CEO Bobby Kotick noted that the company expects this deal to be closed “sometime in Microsoft’s fiscal 2023 year ending June 30, 2023”. Until then, however, both Microsoft and Activision Blizzard will continue acting independently of the other, after which all studios will answer to Spencer.

Over the last year, Activision Blizzard has been entrenched in a number of scandals and multiple lawsuits pertaining to the culture at all levels of the company, including its long-standing CEO. Microsoft has now confirmed that Kotick will remain as CEO until the deal is officially confirmed, with many speculating that Kotick will then step aside.

Spencer only recently remarked on being “disturbed and deeply troubled” by reports within Activision Blizzard concerning its workplace practices and emerging abuse allegations. Whilst not specifically referencing these issues, he did make pointed remarks regarding tolerance and inclusion within the industry. 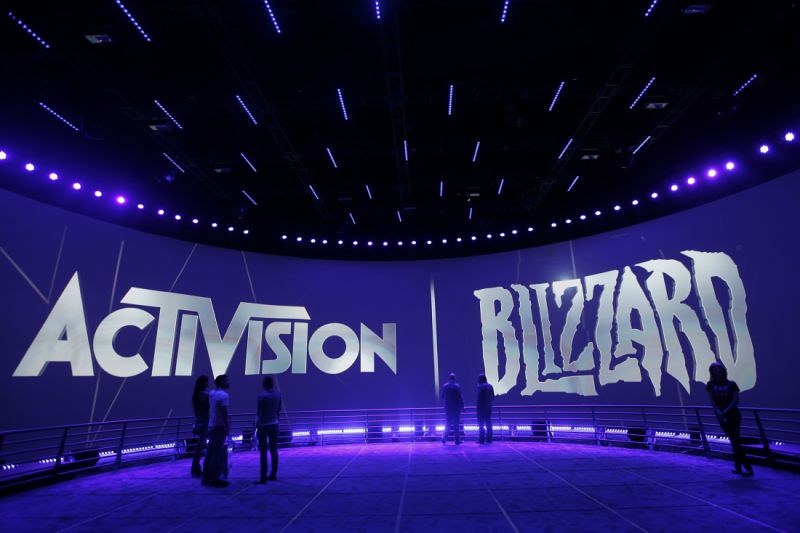 As was to be expected, Spencer notes that Xbox will now include as “many Activision Blizzard games as [they] can” into the Xbox Game Pass service which has now passed “25 million subscribers”. Sources at Bloomberg report that Microsoft plans to continue selling several of Activision Blizzard games on PlayStation, but will also make some content exclusive to its own platform. With the reveal that Bethesda’s new upcoming sci-fi game Starfield will be first-party exclusive, it feels more plausible than ever that more games will become solely Xbox titles.

It is clear that Microsoft intends to invest heavily in acquiring studios to expnd their first-party catelogue of games and this is not the first deal of its kind. In 2020, Microsoft announced that it was planning to buy ZeniMax Media, parent company to Bethesda, for $7.5 billion. The deal is now complete and gives Microsoft ownership over franchises such as Doom, Fallout, Quake and The Elder Scrolls series. This new deal more than surpasses the previous largest gaming acquisition in history, that being Take-Two’s purchase of mobile giant Zynga for $12.7 billion. 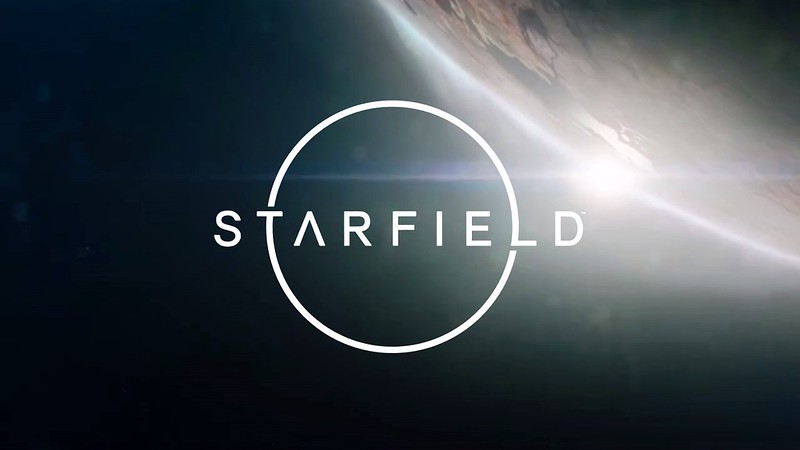 Bethesda Game Studios were bought out in 2020 and Microsoft has now confirmed that “Starfield” will be an Xbox exclusive game. (steamXO via Flickr (public domain))

Microsoft trailed behind Sony in the last console generation, but its investment in Xbox Game Pass and purchasing of huge publishers demonstrates a new chapter for the gaming giant. This deal will take some time to become official, with regulators inspecting whether this falls under Microsoft creating too much of a monopoly in the market. However, lawmakers seem confident that it will pass this inspection.

So what has Microsoft gained by this purchase? Perhaps its biggest win is gaining ownership of Treyarch studio, responsible for the Call of Duty series. To date, Call of Duty has sold over 400 million copies across its lifetime and maintains a passionate and dedicated fanbase.

In a strange twist of fate, Microsoft will now also own two of PlayStation’s best known franchises: Crash Bandicoot and Spyro the Dragon. These games boosted sales for previous generations of PlayStation consoles and emerged into the modern era across multiple platforms and genres. These iconic PlayStation figures are now thrown into question.

Aside from console games however, Microsoft have positioned themselves to also be a serious contender in the competitive and lucrative mobile game market space. It will soon own studios such as King (which Activision Blizzard bought for $5.9 billion in 2016), responsible for Candy Crush Saga, Bubble Witch Saga, Farm Heroes Saga and Pet Rescue, and Blizzard Entertainment, the creators of the free-to-play digital card game Hearthstone. Candy Crush alone generated $1.19 billion in 2020, and Hearthstone has become a popular esports title. 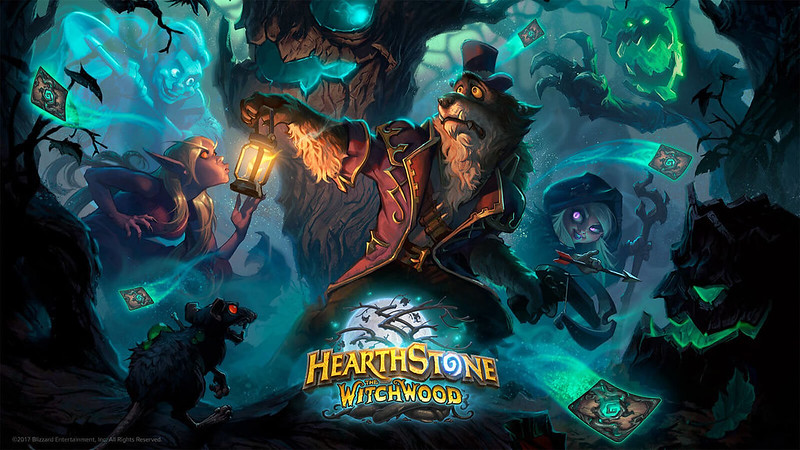 It is clear that Microsoft Corp. are heading into this generation of gaming swinging. The gaming landscape has changed dramatically over the last few years; publishers now navigating a space where it is not enough to simply make and release games every few years to achieve critical acclaim. Now, developers and publishers create titles that will keep players playing (and paying) for longer. This will undoubtedly ignite a response from Sony who cannot compete with Microsoft’s deep pockets but still retain control over several of the most anticipated releases of the year: God of War Ragnarök, Horizon: Forbidden West, Elden Ring and GhostWire: Tokyo.