The gaming industry witnessed a shockwave earlier this month when Microsoft Corp. announced their intended purchase of Activision Blizzard Inc. for a staggering $68.7 billion. Just when the dust seemed to settle, Sony Interactive Entertainment (SIE) announced on Monday that they are set to acquire Bungie, the fabled studio known for Destiny and the original creators of Halo, for $3.6 billion. This follows a string of acquisitions made by Sony over the last few years, in a growing trend of industry consolidation.

After this deal is finalised, Bungie will become an independent subsidiary of SIE and will retain full creative freedom and control over their IPs, both present and future. 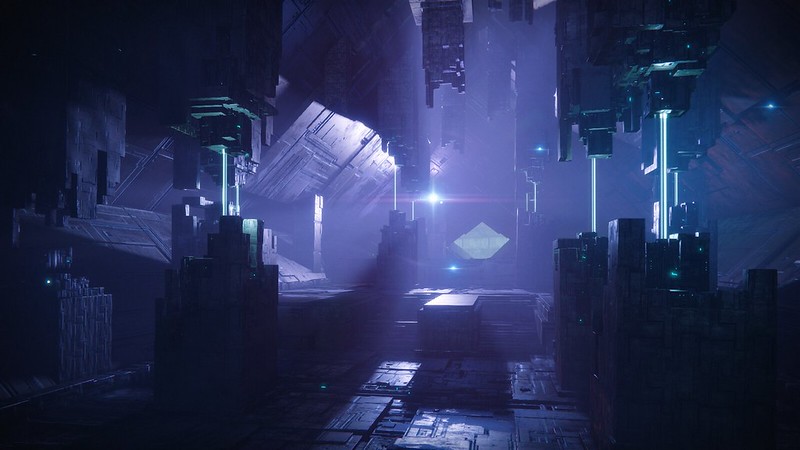 Destiny 2 developer and publisher Bungie have retained their creative freedom and control to release and create the games they want to make. (Ferino Design via Flickr used with license)

Many of the finer technicalities of the deal remain unknown, but Sony announced that Bungie will remain a multiplatform studio, retaining control over their ability to “self-publish and reach players wherever they choose to play.” However, whether multi-platform is inclusive of all platforms remains to be seen, for future releases. For the foreseeable future, Bungie’s future remains the same, with focus on continuing to deliver high-quality expansions for Destiny 2, content which remains untouched by this deal.

In a Q&A post, Bungie reassured Destiny players that their experience should not affect their choice of platform for the upcoming seasons of content, including The Witch Queen expansion releasing February 22nd until The Final Shape content scheduled for 2024. No content has been delegated as platform exclusive and cross-platform play and social features will remain unchanged. Bungie stated, “We believe games are best shared with friends, wherever they play, and will continue to invest in new features and platforms.”

Aside from Destiny 2, Bungie is currently working on a new IP which has now been confirmed by the studio to not be a console exclusive to PlayStation. “We want the worlds we are creating to extend to anywhere people play games. We will continue to be self-published, creatively independent, and we will continue to drive one, unified Bungie community.” 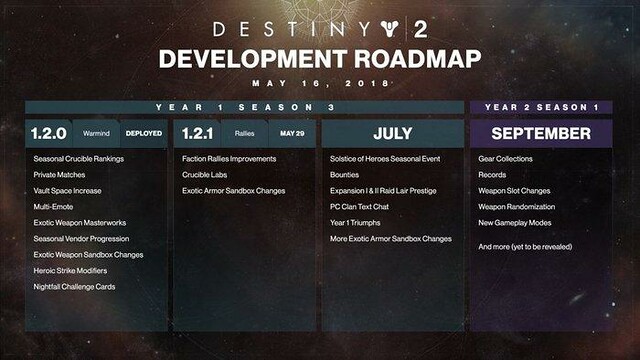 Sony reiterated these assurances, stating that their aim is to “support further evolution of Bungie and its ability to create iconic worlds across multiple platforms and media.”

Jim Ryan, President and CEO of SIE stated, “This is an important step in our strategy to expand the reach of PlayStation to a much wider audience. We understand how vital Bungie’s community is to the studio and look forward to supporting them as they remain independent and continue to grow. Like Bungie, our community is core to PlayStation’s DNA, and our shared passion for the gamer and building the best place to play will now evolve even further.” 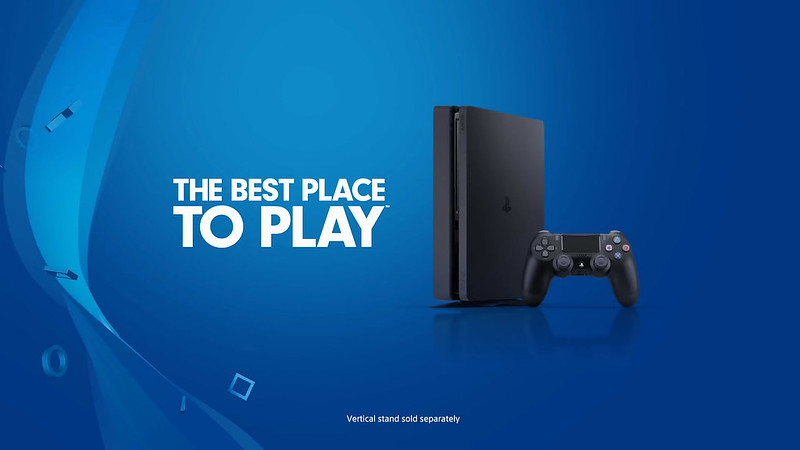 Sony launched their way to success last generation with a strong line-up of single-player titles, but now they seek to expand upon that with more shooters, live-service and online multi-player games. (steamXO via Flickr)

This purchase follows the trend of this burgeoning gaming generation, with ‘console wars’ being a concept of the past. It seems now the fight is over who can own the most IPs and control where, when and how people play their games.

Microsoft bought ZeniMax Media and its game publisher Bethesda Softworks in 2020 for $7.5 billion. This purchase brought The Elder Scrolls series, Fallout and many other titles under Microsoft’s wing. Yet for almost half of that price Sony bought a single developer and publisher whose catalogue currently only includes one (though hugely successful) IP – Destiny.

Yet this deal was not made by SIE in a snap response to their competitor’s purchasing of Activision Blizzard.

Sony dominated the last generation with their consistent, high quality releases of single player, first party exclusives. Ghost of Tsushima, The Last of Us Part II, Spider-Man, Horizon Zero Dawn and God of War are only a fraction of the games released. Notably missing from their catalogues are FPS games, live service and competitive multi-player titles, which span across consoles and PC.

This generation marks a concerted effort on the publisher’s behalf to fill this space and expand their offerings beyond a single platform. This was confirmed today (02/02/2022), when Sony stated they plan to launch 10 live service games by March of 2026 in their Q3 Earnings Call. 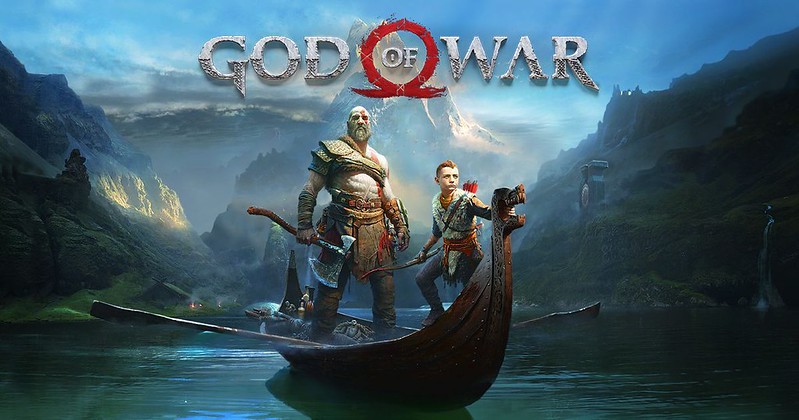 Sony may publish video games but they also control a movie studio. With more titles coming to the big screen (like Uncharted starring Tom Holland, releasing February 18th. A Halo TV series premiering on March 24th in the US and the hugely successful Netflix adaptation of the Witcher) it seems likely that this trend will continue. Destiny is a huge universe, ripe for other stories to be told and SIE will not waste any potential in pushing for further growth and expansion for these IPs across all media platforms.

In this month alone the gaming industry has already surpassed last year’s total spenditure on acquisitions, and we have only just entered February. Consolidation of studios by big publishers is unlikely to slow down anytime soon and players can only wait to see how this tectonic shift of the gaming landscape will influence the products being offered in the coming years.