“Does the use and control of entertainment as a tool for cultural diplomacy exploit and dehumanise art, and therefore threaten the value of art as an ends itself?” 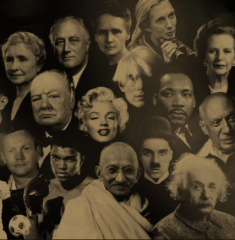 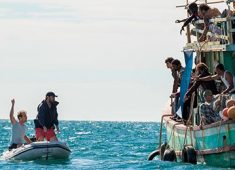 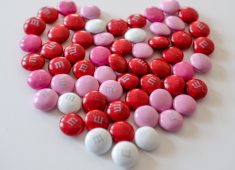 Your guide to TV this Valentine’s Day 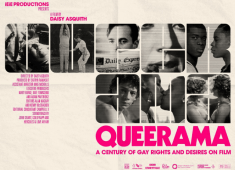 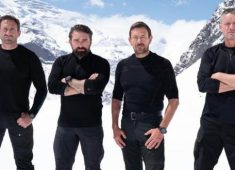 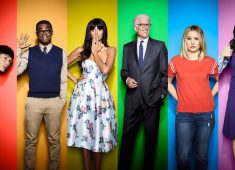 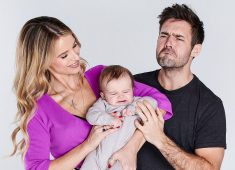 ‘Spencer, Vogue and Baby Too’- Reality TV gone too far? 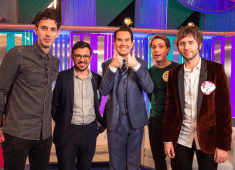 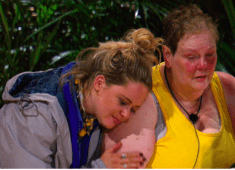