A Celebration of Black Led and Written TV Shows

October is Black History Month in the UK, which is the celebration of the achievements of the black community.  It is a recognition of the contributions made by black people throughout history. Black History Month has such a great importance due to how black communities have been supressed and left disadvantaged, with achievements gone unacknowledged within society. The television editors at The Bubble are wanting to do their small part by elevating the voices of black creators and artists. We have compiled a list of shows written by and starring black creatives that are a must to be binged not only this month, but to be added to your watchlists indefinitely.

Created and written by the legendary Shonda Rhimes and starring Kerry Washington as crisis manager Olivia Pope, Scandal divulges into the hidden secrets behind fictional US politics. The show, which debuted in 2012, was the first series on primetime television, since 1974 that starred a black woman as the leading character. Inspired by real-life American crisis manager Judy Smith, Olivia as a character is extremely complex and blurs the line between what is morally right or wrong.

How to Get Away with Murder

Another show produced by Shonda Rhimes stars Viola Davis as high-powered criminal defence attorney Annalise Keating. Davis, winning an Emmy for the role, is exceptional in this series. She gives a ground-breaking portrayal of Annaliese by bringing depth to her character, an openly bisexual black woman who faces many moral and mental complexities in both her job and personal life.

I May Destroy You

Written by, starring and co-directed by BAFTA award winning Michaela Coel, I May Destroy you is a British comedy-drama series which handles the complexities and nuances of sexual consent, race, as well as life as a Millennial Twitter icon.

Orange is the New Black

If you haven’t watched at least an episode of Orange is the new black by now it would be a huge surprise since it has had such a large following and produced many broader discussions. With a large and diverse cast, the show which ended in 2019 focuses on the fictional stories of many characters in a women’s prison. Notably, season 4 which aired in 2016, focuses on the police brutality faced by those within the prison system, disproportionally affecting the black women in the prison. 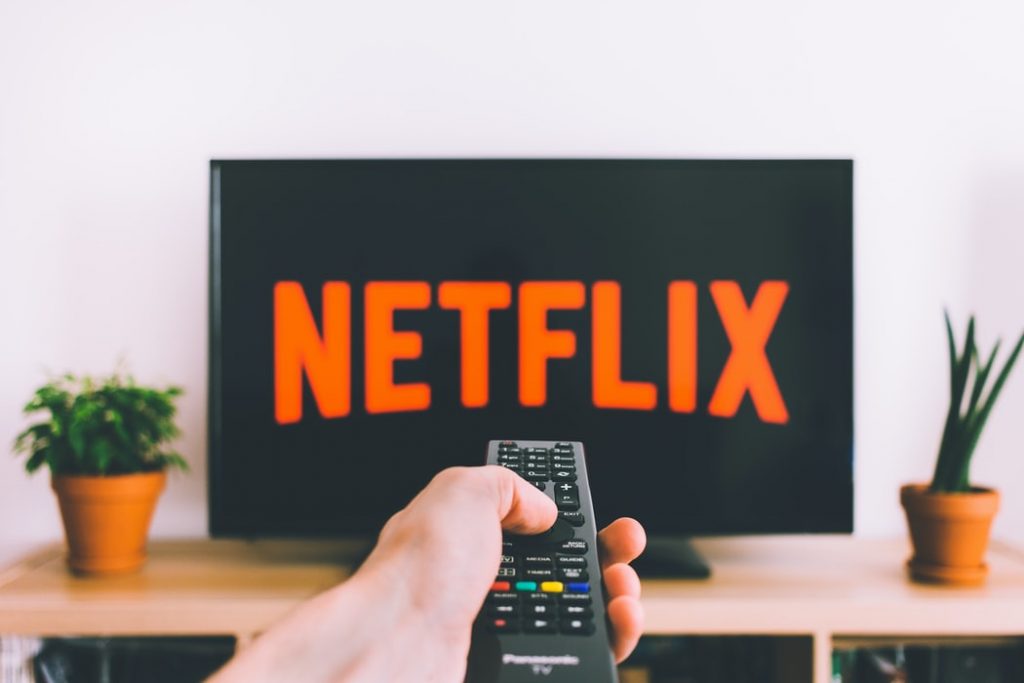 Image available by @freestocks via Unsplash

Academy award nominated documentary, directed by filmmaker Ava DuVerney explores the criminalisation and mass incarceration of black people in America which was perpetuated after the American civil war. The documentary follows the analysis of the 13th amendment which allows slavery to exist as a form of punishment in the prison system.

Black Hollywood: They’ve Gotta Have Us

Released in 2018, this docuseries follows the history of Black cinema through the retellings of black entertainers and artists. Actors such as Whoopi Goldberg and John Boyega speak about their time in the spotlight, reliving accomplishments but also the challenges they have faced due to being black in the film and television industry.

Available on Netflix and BBC iPlayer

The Innocence Files, released at the beginning of this year, is a true crime docuseries which focuses on wrongful convictions in the American justice system and how this affects those involved. It is based upon the work of The Innocence Project, a non-profit organisation that works on exonerating individuals who claim to have been wrongly convicted.

Again, another show written and starred by Michaela Coel, Chewing Gum follows the life of Tracy, a girl from a Christian family that tries to navigate her way around losing her virginity in that environment.

Written and starring Donald Glover, the Emmy Award-winning show follows the life of Earn, a college dropout who tries to manage his cousins new rap career in Atlanta.

Not quite a comedy but a light-hearted reality TV show where drag queens compete to win $100,000 in the US. This show celebrates and promotes queer black identity by showcasing talent in a variety of challenges and runways. Drag race is a suitable and accessible show that can be very educational when it comes to the real personal lives of some contestants and the challenges that they face, as well as giving an understanding of queer history and celebrating this diversity.