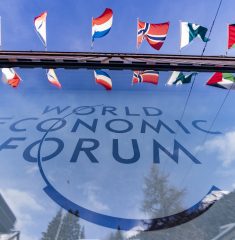 The Climate Crisis and Davos: A Cause to Celebrate or More of the Same?

At the 50th annual meeting of the World Economic Forum in Davos, lofty promises were made to tackle the climate crisis. Will they follow through? 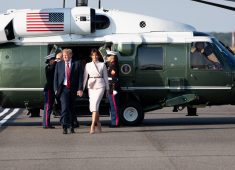 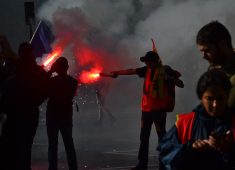 Aux Barricades, Encore: An Update on the Strikes in France 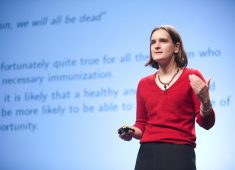 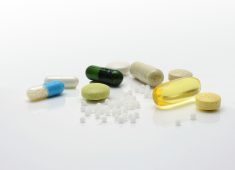