A no-deal Brexit is one of many possibilities being thrown around in the arena of political polarity that is British Parliament under Brexit negotiations. There are great concerns surrounding this no-deal future, ranging from petrol and electricity shortages, border control concerns, to an uncertain trade relationship with the EU. Additionally, one of the greatest concerns of a no-deal Brexit is the dangerous possibility of medicine shortages in the UK. This concern is especially important as it has a direct and person-centred effect. An individual may be unable to access their medication for weeks or months after a no-deal departure from the EU. 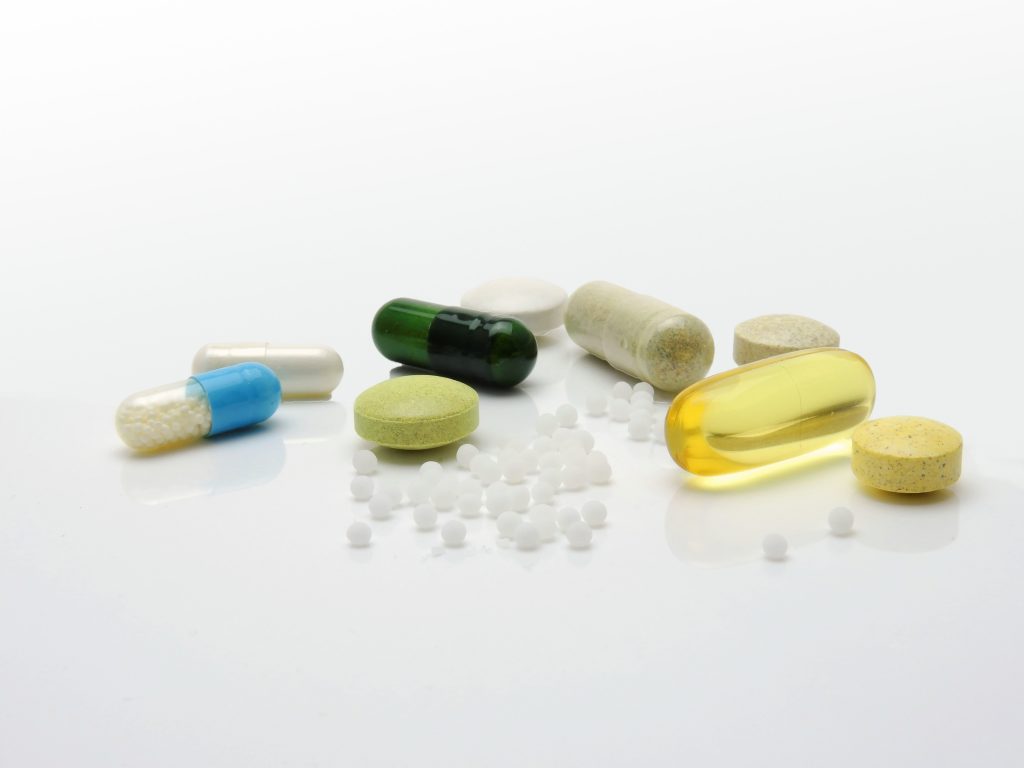 Image by Pixabay. Available on Pexels.

The UK relies on the EU for two main tasks surrounding medicine: regulation and acquisition.

Regulation involves the evaluation, supervision, and licensing of medicines. As a part of the EU, the UK was a participant in the The European Medicines Agency (EMA) – an agency of the EU. As per the EMA website, the agency

The EMA allows for efficient testing and distribution of medicine to the EU member states, organisation of the pharmaceutical sector within Europe, as well as frequent and well-funded research into new medicine. Per their website, the EMA “pools resources and expertise” and “has access to thousands of European scientific experts who take part in the regulation of medicines.” As a part of the EMA, the UK benefits from the centralised productivity and governance of the cooperative EU agency.

A no-deal Brexit leaves the UK’s future relationship with the EMA uncertain.

The EMA undertakes massive research and development projects, that the UK would no longer be able to benefit from. The UK would be left to its own devices; in the hands of a national organisation known as the The Medicines and Healthcare Products Regulatory Agency (MHRA). The MHRA is significantly smaller than the EMA, in that it does not bring together researchers from all across the EU. The UK is willingly submitting itself to a brain drain, the likely result being decreased efficiency in the research and approval of new medicines: an outcome that could be life-threatening.

As well, No-deal poses a problem for pharmaceutical corporations with any operations in the UK. Per an April 2019 EMA briefing,

“If a company does not transfer relevant operations from the UK to one of the remaining EU/EEA Member States in time before the UK leaves the EU, the company may no longer be able to put the medicine on the market until it has made the necessary changes.”

Without a set relationship with the EMA, both EU and UK based companies have no way to plan for a safe and swift distribution of their medicines post-Brexit. Moreover, shortages are likely to occur until a deal is worked out that outlines this relationship.

Say the aforementioned fear of an undefined EMA-MHRA relationship is resolved, even in the case that these necessary policy changes are made, in the case of a no deal Brexit, there could still be an issue with acquisition – the physical import of medicine from the EU. Part of the UK’s membership in the EU is its participation in trade without border controls and tariffs. This massively reduces the time and cost of importing goods from the EU.

This preferential trade agreement is relevant to possible medicine shortages. The UK imported “£17.7B worth of pharmaceutical products […] from the EU in 2018 (76% of total pharmaceutical imports).” Effectively, that means that 76% of pharmaceutical imports arrived in the UK through the aforementioned efficient means, as a result of being a part of the block of inter-EU trade. In the case of a no-deal Brexit, all of these imports would be subject to major delays. In early August 2019, an “official sensitive” government document titled “Operation Yellowhammer” was leaked to the public (the initial exclusive was published by The Sunday Times on August 18, 2019). Included in “Operation Yellowhammer” is information about the effects of a no-deal Brexit on medical imports. The report states that the “reliance of medicines […] on the short straits makes them particularly vulnerable to severe, extended delays; three-quarters of medicines come via the short straits.” Significant delays to these straits could last up to six months, too long a timeframe for stockpiling medicine to be an option. 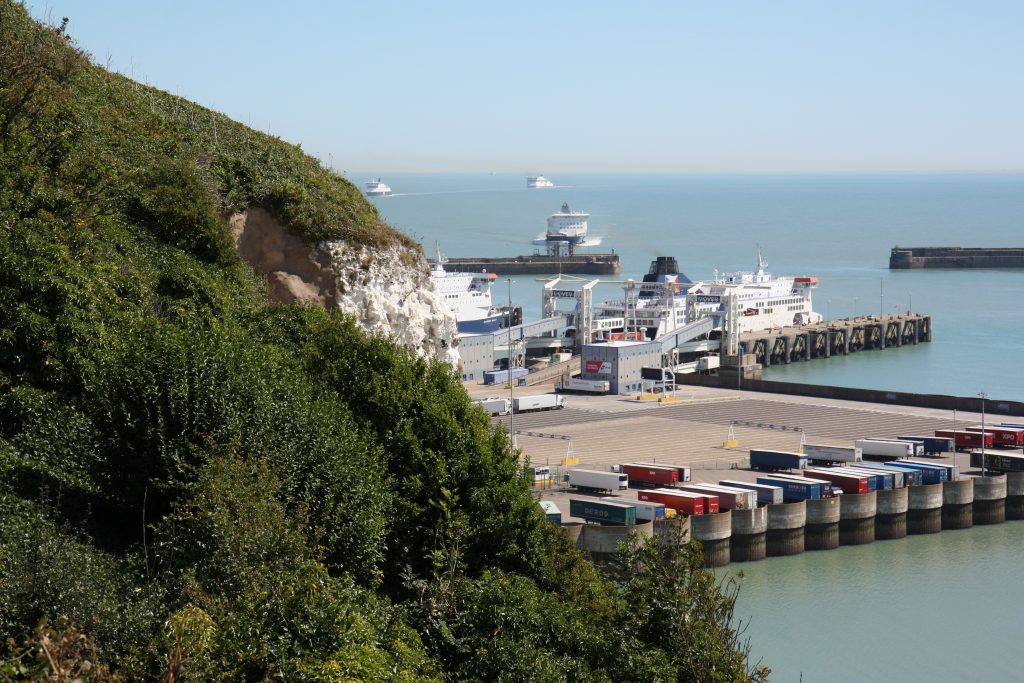 Image by Dark Dwarf of the Port of Dover. Available on Flickr under Creative Commons 2.0.

The UK is already facing a multitude of medicine shortages, with access to epilepsy medication, Hormone Replacement Therapies, contraceptives, diabetes medication, antidepressants, painkillers, blood pressure medication, and more already at a dangerous low. The Telegraph reports that per a survey conducted by The Pharmacists’ Defence Association, “around 21 percent of prescription drugs had suffered shortages in the previous three months, [and] more than 90 percent of respondents felt the shortages had increased over the previous year.” The fear is that a no-deal EU departure will both exacerbate pre-existing shortages and create more.

In the case of a no-deal Brexit, there is clear evidence that there will be medicine shortages. The government itself knows this, as is evident by the clarity of language in “Operation Yellowhammer.” The report states that “unmitigated, [delays across the short straits] will have an impact on the supply of medicines and medical supplies.” If no-deal Brexit wasn’t throwing up enough red flags before, now the health of British residents is being put at risk. The government is fully aware of the life-threatening impact that medicine shortages and delays could have, yet they are continuing to entertain a no-deal Brexit as a feasible option. On the view that the government should try to protect and serve its constituency, there is no justification that makes a no-deal Brexit an option, not when lives are at risk.