The US mid-term election results are out! The Democrats have taken back the House; however, the Republicans have maintained hold of the Senate. The Congress is now a reflection of the country itself: divided and vengeful. The Democrats expected to win back the House. And, as the Washington Post reported- they have been preparing months […] 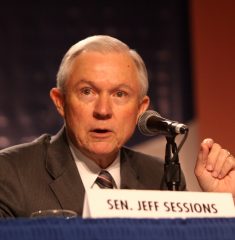 The firing of Jeff Sessions poses the greatest threat to Robert Mueller’s investigation since it begun. 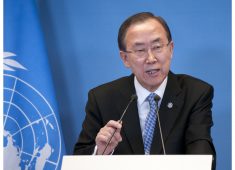