Shadow of War released in 2017 to a decidedly mixed reception with its unneccesary microtransactions, loot boxes and its floundering story. But after 5 years and still no sequel, was it truly as bad as it’s remembered to be? 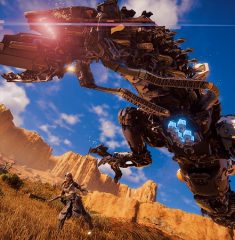 Horizon: Zero Dawn’s sequel has been long anticipated and it finally released in February. Here are some spoiler-free thoughts on this incredible game!

Far Cry 6: Not Quite A Revolution 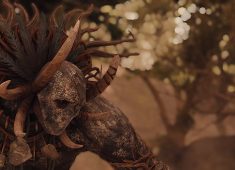 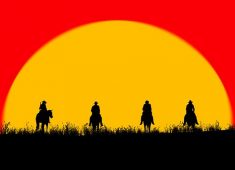 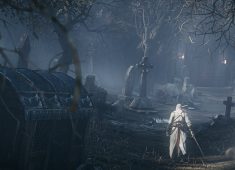