Disclaimer: This article will contain spoilers for the story of RDR2

Red Dead Redemption 2 (RDR2) is one of the best games of this generation and one that I believe everyone should experience. The story is compelling for new and old fans alike, with interesting and diverse characters alongside breathtaking visuals that need no more praise than it’s gotten already.

Yet, I hesitate to call this game perfect as its execution and quality derive from a studio renowned for their crunch culture – which says something when crunch is an industry staple.

Jason Schreier reported on the crunch culture found at Rockstar, with one employee stating, “This game would have never come out if we did not put in the hours that we did,” with another employee adding, “The culture values being a workaholic.”

With work weeks ranging from 40-80 hours, the sheer effort put into this game is staggering. But despite their efforts, crunch bleeds into the final product as passion can be faked through force. The stupidly detailed animations that are unskippable; the way the mud interacts and bonds with characters’ clothing; the number of flora and fauna we can eat, collect and study etc. On and on it goes, and this permeates throughout the entire experience. What was intended to enrich and engross, only serves as a reminder that this narrative masterclass was constructed on the backs of overworked and, often times, underpaid developers. 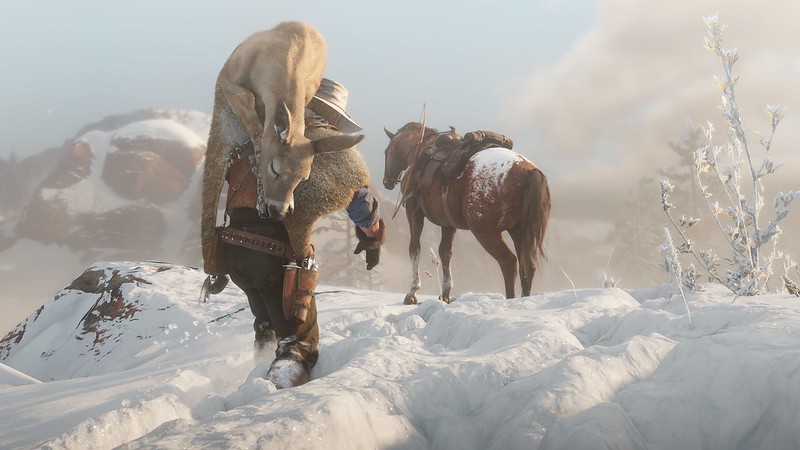 Arthur hunting in the snow (Source: Instacodez via Flickr)

Which is a shame, as the story, world and characters are worth more than that. We follow the Van Der Linde gang at the end of the age of outlaws with our new protagonist, Arthur Morgan, who struggles to grapple with the betrayal, deaths, and downfall of those he considers family. A strong, capable and compelling character, who does wrong on the orders of his pseudo father figure, gang leader Dutch Van Der Linde, Arthur faces his end not through the hangman’s noose, or a rival’s bullet, but through the most tragic of diseases – tuberculosis. Given a new perspective on life, Arthur looks to secure the future of those he loves, finding salvation in his newfound clarity and purpose.

Arthur is a tragic character, but one who, depending on the honour you maintain, one who redeems himself. The progression of his TB is gut-wrenching, with his appearance deteriorating throughout each chapter, until he looks as sick as he sounds in chapter 6. I dare anyone who claims that games cannot have rich, engaging stories to not shed a tear at Arthur’s death. Rockstar faced an uphill challenge in creating a protagonist for RDR2, as John Marston’s story was concluded in the original and was an astonishing narrative in itself. They could have gone in so many different directions, but I am thankful that Arthur was given the time, love, and attention he deserved. 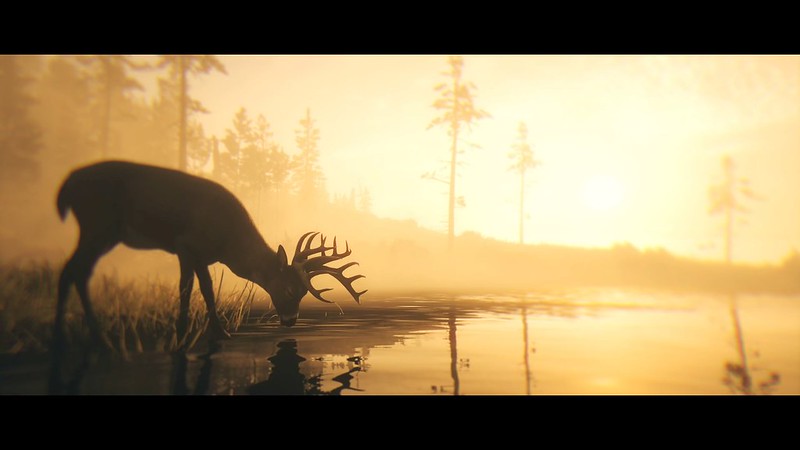 This commitment is applied across the board, with every member of the gang being memorable and interesting. Stand out characters include Charles Smith, a capable man of few words who acts as a guiding force for members of the gang, and Sadie Adler, a widow who raises hellfire to avenge her husband’s death at the hands of a rival gang. I found myself laughing multiple times when witnessing camp interactions and admiring the way characters naturally evolve as the story unfolds. The game sells the idea of the gang being a family, which makes it even more difficult to watch as you see it hurtle towards its end. 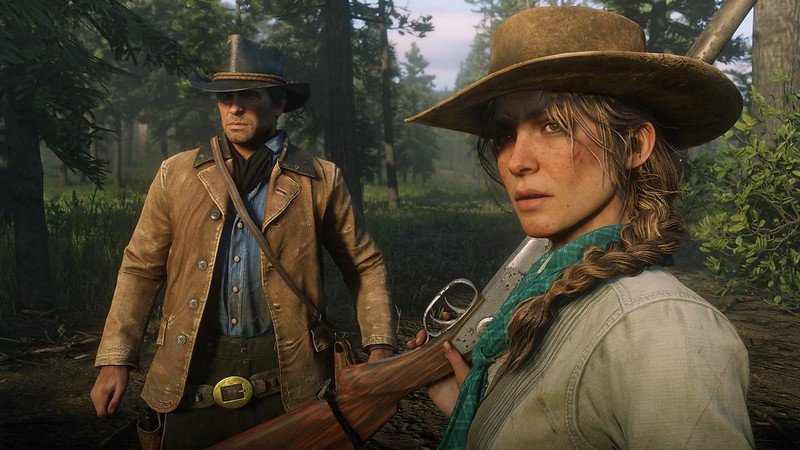 Despite my praise, I have some issues when it comes to side content, and the ramifications (or lack thereof) of certain actions. For instance, Arthur can come across a man who tries to convince you to enter his hut in the swamps. If you do so, Arthur is drugged and sexually assaulted, and aside from one gang member briefly mentioning it, it is never brought up again. I commend trying to discuss male sexual violence, but this feels like it should be a much bigger deal than it is in game.

The same goes for the very delicate discussion of racism. Racist language is notably absent or toned down, with the most direct discussion being the treatment of Native Americans by the state. The resistance by members of the Wapiti tribe is devastating, as it is obvious that they do not stand a chance. But Arthur’s involvement with them comes so late in the main story that it doesn’t get the time to be a fleshed-out experience. It is also possible to stumble across KKK members in the wilderness, and killing them does reward positive honour, but again, larger conversations around racism are largely sidelined.

I am glad that these themes exist in the game, even in as limited of a form as they are, because they are important. Yet I regret the narrative opportunities missed and characters we could have met, if Rockstar had only committed further. 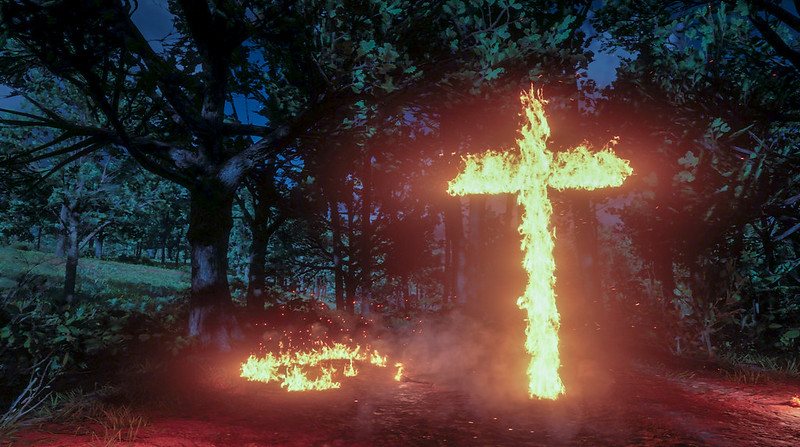 Artur can stumble across KKK camp in the wilderness (Source: Jakob Montrasio via Flickr)

Overall, this is a game that struggles with its own ego in its attempt to be ‘realistic’ but one that elevates itself as a defining game of this console generation. Arthur and the Van Der Linde gang are some of the best characters and have some of the most intricate character arcs I have seen in gaming. I will never forget the way this game made me feel, but I regret that this product was made under the conditions that it was. I have no doubts that without crunch this game would be different, but different does not mean worse. Whether crunch is required to make great art is something that is still being discussed, but I hope that Rockstar learns from this development cycle and seeks to do better by their workers in the future.