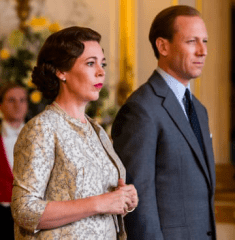 The Crown: Series Three Review – ‘a sparkling addition to the jewel in Netflix’s gilded crown’ 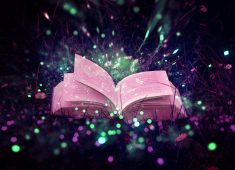 The Magical Ingredient to Postcolonial Literature 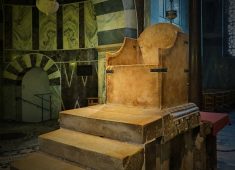 Macron and the fate of Europe 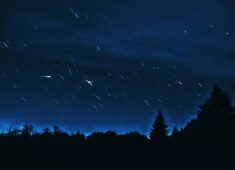 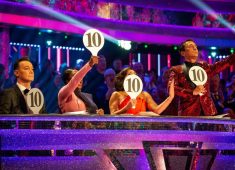 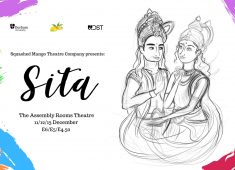 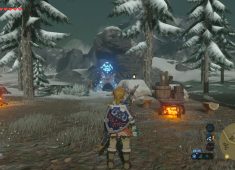 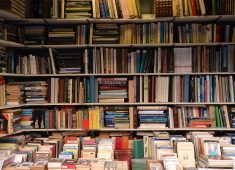 Best Books to Buy as Christmas Gifts in 2019