The Crown: Series Three Review – ‘a sparkling addition to the jewel in Netflix’s gilded crown’

The third instalment of Netflix’s original series The Crown certainly does not disappoint. Two years after the acclaimed second series was unveiled, the weight of expectation, alongside the speculation of a new cast, was exceptionally high. However, the third series is sophisticatedly written, wonderfully acted, and a sparkling addition to the jewel in Netflix’s gilded crown.

Any reservations regarding the new cast dissipated within minutes – this shiny new line-up of actors is a glittering assemblage that admirably succeeds the Golden Globe winning cast of the first two series. As a recent recipient of the Oscar for Best Actress, for her equally regal, yet far less refined, turn as Queen Anne in The Favourite, Olivia Colman seamlessly marks Elizabeth’s transition from ‘young woman’ to ‘settled sovereign’ (as we are told in the opening episode through writer Peter Morgan’s wonderful choice to introduce the series by unveiling the contrasting stamp portraits of Colman next to that of Claire Foy). Colman gloriously picks up the nuances of Foy’s performance, whilst inserting her own, wearier andmore emotionally static, characterisation of Queen Elizabeth. 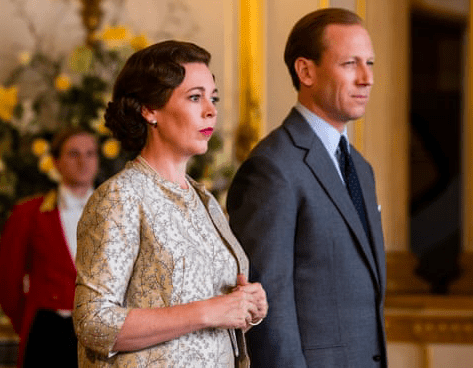 Tobias Menzies as Prince Philip and Josh O’Connor as Prince Charles are superb in emulating both the look and the mannerisms of their respective royals; however, it is unsurprisingly Helena Bonham Carter as a lavish Princess Margaret who really steals the show. She has frustratingly little screen time compared to Colman, but shines in her rendition of the rebel princess. One of the most memorable Margaret moments of the series was Bonham Carter wearing nothing but an enormous tiara in the bathtub – undeniably embodying the sensibility and outrageousness of the character. Despite feeling rather distant from Vanessa Kirby’s portrayal of Princess Margaret in the first two series, Bonham Carter makes the character her own: immaculate yet unhinged, poised yet faltering. 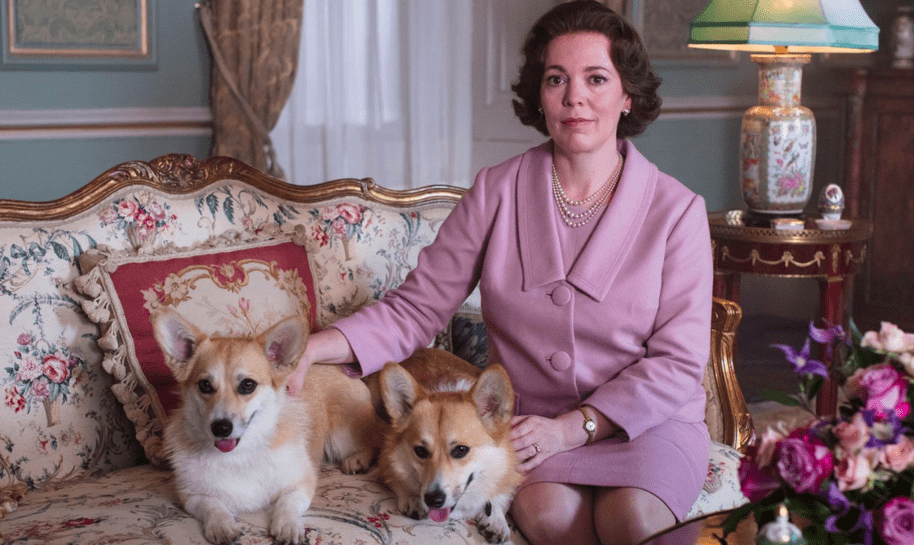 The quality of the third series has not been entirely dependent upon its successful casting; Peter Morgan’s writing covers an assortment of subject material, covering the famous moon landing of 1969 and the miner’s strikes of the early 1970s, whilst also shedding light on the heart-breaking events that have hid in the shadows of history, such as the Aberfan Disaster, the catastrophic collapse of a spoil tip in 1966 which killed 116 children from a local primary school, of which the entire third episode of the series is dedicated.

Each episode adeptly stands up in its own right, collectively creating a praiseworthy series that has certainly not lost the spark of the original two. Audiences are already in anticipation for the fourth series, which will span from approximately 1977-1990, introducing Gillian Anderson as Margaret Thatcher, and newcomer Emma Corrin as Princess Diana. And with the BAFTA award winner Imelda Staunton tipped to wear Foy and Colman’s crown for the fifth and sixth series, and with reports estimating the budget as £13 million per episode, it appears that with Netflix’s The Crown, the sky really is the limit.