The USA: the largest global economy, the self-titled world’s police, the so-called ‘home of freedom’. All pretty impressive titles, but to what extent the latter two are accurate is certainly up for debate. It is a well-known fact that the States’ record on Civil Rights is, to say the least, problematic. Obviously, there has been progress for minority groups in the USA (most of which has been achieved over the last 50 years) but there is no doubt that there is still a way to go until it is truly the democratic nation it proclaims to be. In a time of despair and disdain for minority groups, the only real positive we can take from the Civil Rights Movement (c.1960-c.1992) was the strides taken in culture, especially black culture. Musicians throughout the period grew in both popularity and number, and certainly helped to shed light on the repression that African Americans were facing (and still face) on a daily basis. The extent to which music really influenced the Civil Rights Movement is a matter of opinion, but I think it’s pretty clear that it played a significant part, as hopefully you will too by the end of this article.

1964 saw Sam Cooke write and release one of the defining songs of the Civil Rights Movement. Posthumously released on 22nd December on RCA Victor Records, A Change Is Gonna Come would go on to become one of the most popular and important songs of the 20th Century. It would have been easy for Cooke to have used a defeatist tone of pity in this song, after all it was only a B-Side, but instead he focussed on the hope that things could get better. Unfortunately, Cooke would not see the change that he so desired, after his somewhat suspicious death on December 11th 1964, but he certainly paved the way for future anthems of the era. James Brown’s Say It Loud, I’m Black & I’m Proud or Billy Paul’s Am I Black Enough for You followed the precedent set by ‘A Change…’, showing that soul singers could write political lyrics and inspire support for the Civil Rights Movement. Where it was assumed that you had to be a white folk-rock singer, namely Phil Ochs or Bob Dylan, black artists tore down barriers and broke out of the boxes white America had put them in.

Soul and R&B artists continued to venture into the realm of political writing. The Impressions released ‘This Is My Country’ in 1968, discussing the maltreatment of black Americans throughout history; there is explicit reference to slavery and the following ‘Reconstruction’ era, which barely helped further the Civil Rights of minority groups due to the deeply entrenched institutionalised racism which was still rife in vast swathes of the Deep South. An ode to Dr. Martin Luther King Jr., it was a masterclass in how to write a political song and spread the word effectively of the ‘plight’ of black Americans through it’s upbeat and catchy melody, written in a major key to make it easier to listen to. Sly & The Family Stone followed suit in the following year, with Everyday People taking the USA by storm, reaching No. 5 in the Billboard chart. It struck a chord with people across the States, with the famous line “Different strokes for different folks” becoming one of the defining slogans of the Civil Rights Movement. Everyday People has since been covered by artists such as Aretha Franklin, Pearl Jam and Joan Jett & The Blackhearts, emphasising not just how good a song it really is, but also how much of an impact it had on American society and the Civil Rights Movement. 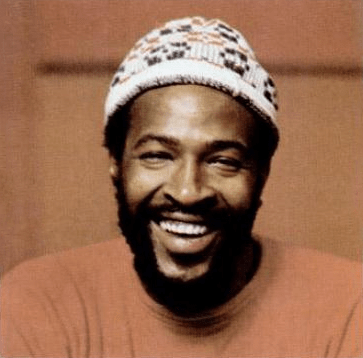 Marvin Gaye, one of the defining voices of the Civil Rights Movement (available on Wikipedia)

Musical heavyweights Stevie Wonder and Marvin Gaye produced political music during the 1970s and 1980s, highlighting just how much of an impact music had on the Civil Rights Movement; if it did not matter to the progress of the movement, it would not have inspired such talent and fame to enter the realm of political pop. Marvin Gaye’s classic album What’s Going On, released on May 21st 1971 on the Tamla record label, was a powerful and politically charged album, showing Gaye’s despair with the USA’s racial inequality in ‘Inner City Blues (Make Me Wanna Holler)’, environmental disregard in ‘Mercy Mercy Me’ and disillusionment with the Vietnam War and American society in the title track, ‘What’s Going On’. The songs were all multi-layered, and the album was a huge success, with the title track going to number 1.

Wonder took issue with white authority figures making manifesto promises and then not following up on them (something with which I’m sure we can all relate…), allowing ghettoisation and de facto segregation to take hold and drag African Americans to the bottom of the social ladder. Big Brother and You Haven’t Done Nothin’ (featuring the Jackson 5 on backing vocals) both aimed at outing the political lies that particularly Richard Nixon had told during his first presidential campaign in 1969-1970. The subject matter of both Wonder’s and Gaye’s work clearly overlapped and ushered in a new era of the Civil Rights Movement; there was a shift to Black Power, with the Black Panthers beginning to focus on social inequality and fighting abject poverty. Whilst we certainly can’t attribute all of the success to music, it certainly played a key role in highlighting problems such as those mentioned above.

The 1980s saw the rise of rap and hip-hop, which has always been political just in it’s very being. The Message by Grandmaster Flash & The Furious Five (1982) was a 7-minute politically charged story of inner-city poverty. The lyrics demonstrate the brutality of working-class America, with it being incredibly difficult to break out of the cycle of poverty. This idea of a cycle is obvious in the lines “A child is born with no state of mind/Blind to the ways of mankind”, and points to there being no way out whilst those in power (old, straight, white men who notoriously look to maintain the status quo) continued to do nothing about the clearly racialised nature of poverty and social injustice. This was the beginning of political rap which continued into the 1990s, with N.W.A, Rage Against the Machine and Cypress Hill (amongst others) taking over and proving that, although no longer under the title ‘Civil Rights Movement’, there was still a way to go until the USA realised true equality.

We must not forget racism globally, for which the resistance was partly formed through music (available from Wikipedia)

Although this article discusses racism and Civil Rights in a solely American context, that isn’t to say that the rest of the world was a model of integration and equality. Signs reading ‘No Dogs, No Blacks, No Irish’ were commonplace in hotels across Britain until the 1990s, Apartheid in South Africa did not legally end until 1991, and the persecution of Rohingya Muslims across Asia, especially China, is still prevalent today. Whether it be White Noise by Stiff Little Fingers (1979), Nelson Mandela by The Specials (1984) or Charlie Don’t Surf by The Clash (1980), music has always been crucial in drawing attention to global socio-political issues, and it continues to do so globally.

The level to which music can discuss political themes has massively decreased since the start of the 21st Century, if not slightly before, as the number of genre-specific radio stations skyrocketed which fragmented listeners into very clearly defined groups. If you were to listen to Capital Radio, for example, you would be hard-pressed to find any songs with an overtly political or social point, with the only real exception at the moment being Stormzy. There are still artists who produce political music (see Sam Fender’s album Hypersonic Missiles for a start), but the ability with which they are able to penetrate the market is so reduced that there is just no way they can have the same affect as those artists who were so prevalent in the Civil Rights Movement. People search for the songs like and therefore stick to a genre, something which is even easier when you can make your own playlists on platforms like Spotify and Apple Music. 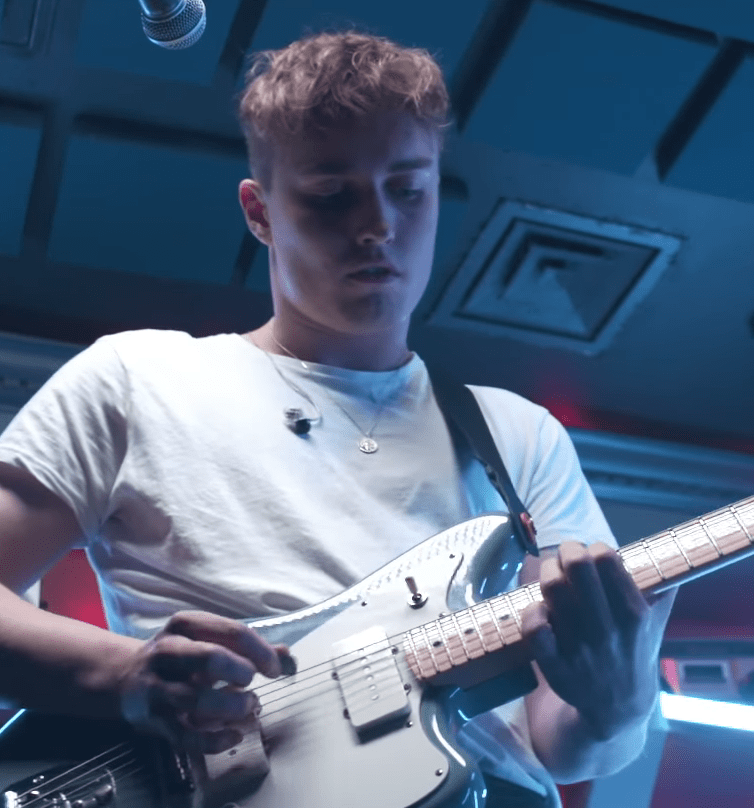 Obviously, I’m not saying that without the vibrant music scene of the late 20th Century the Civil Rights Movement would have crashed and burned. Music did however spread important messages across the United States in a unique way that no other cultural phenomenon ever could. Music is one of the most important cultural tools there is, and we should probably be using it more to discuss and debate the issues we face today. Artists across all genres are doing so, from Beyoncé to Green Day, Kendrick Lamar to Sam Fender, but they aren’t reaching the same audience figures as was possible in the previous century (arguably technological improvements have been our downfall here, but that’s a story for a different time).

I’ll finish with a quote from Thea Gilmore which proves just how crucial music has historically been, and hopefully will always be

“Music is politics – it always has been, and it always will be”