The Magical Ingredient to Postcolonial Literature

Chiara Maurino in Literature on 21 December, 2019.

When we think of fantasy within literature, children’s fairy tales, gothic novels haunted by monsters, and perhaps even romance and chivalry narratives spring to mind. Few people think of magical realism, a genre born in the South American literary ‘boom’ of the late 20th century. Even fewer perhaps, think of fantasy as a magical ingredient in postcolonial literature. Few think of its powerful property as a decolonizing agent. Gabriel Garcia Marquez’s 100 years of Solitude and Toni Morrison’s Beloved are two famous novels of this less well-known genre, which exhibit how fantasy can go beyond scaring or enchanting an audience, and actually tap into a far more complex post-colonial discourse.

100 years of solitude is a really touching read that I would recommend to anyone desperate for a gripping novel over the Christmas break. Marquez tells of the creation and slow, but inevitable disintegration of a Columbian town called ‘Macondo.’ Many little hints, such as the pre-Columbian folkloric tropes associated to the town, the way in which the novel narrates its history, and the suggestion that the townspeople are indigenous to South America, clue readers into the fact that Macondo is in fact a symbol of Columbia. In this magical realist narrative, supernatural occurrences such as raining flowers, ghosts or the ascension of a character called ‘Remedios la bella’ towards the sky, while she is performing the mundane task of hanging linen to dry, are described in a nonchalant way, to imply that magic is part of the prosaic every-day in Macondo. Although readers find this prosaic intrusion of fantasy into an otherwise rational portrayal of the world rather startling, Marquez claims that he is celebrating and promoting pre-Colombian traditions, which were in place before the Spanish conquest, and which have since then been forcefully stamped out. It becomes really confusing and complicated, then, when scientific inventions which appear normal to foreign characters and readers, such as magnets, railway trains and movies, are startling and supernatural to the inhabitants of Macondo. It seems as though what is real for the Macondo citizens is not real for readers or characters that are not from Macondo. By foregrounding a pre-Colombian, indigenous perception of the way in which the world works, and portraying modernity as supernatural, Marquez is challenging the western representation of reality. This might seem confusing and a bit far-fetched, but ultimately Marquez is inviting us to question what we perceive to be real and be a bit more cynical about the way in which the western world portrays and narrates events. If we consider how much of South American history was misreported, rewritten and misrepresented to portray the western powers as heroic and justified in their blood-curling act of colonisation, then the question of the reality of events takes on much more significance. In this way, the fantasy elements of the novel become more than just a mark of Colombia’s folkloric past, but also facilitate a process which Wendy Faris calls, ‘literary decolonisation’. An attempt ‘to abolish the ethnographic literary authority of Western Representation’ and challenge their perception of reality, foregrounding a non-western, mystical vision of the world instead.

Toni Morrison also inserts ghosts, magical landscapes and unexplained illnesses into the otherwise realistic body of her beautiful but extremely sad novel Beloved. Set after the American civil war, Beloved tells the story of a freed slave, Sethe who kills her own daughter rather than allowing her to go back into slavery. The opening line of the novel tells us in a very detached way that ‘124 was spiteful. Full of baby’s venom.’ 124 is the house that Sethe and her surviving daughter live in, and it is haunted by the ghost of the child she killed. The fact that the women living in the house have accepted this presence, particularly Sethe’s claim that the ghost is not angry, ‘just sad’ is perhaps even more unsettling, in its portrayal of a world in which fantasy and reality coexist coexist. The supernatural Morrison employs takes its roots in ‘African American folk culture’, which forms a part of ‘black cultural heritage’, as critic Madhu Dubey explains. In much the same way as Marquez, Morrison uses the folkloric fantasy elements of the text to present an alternative subalternised reality to that of the western world. In their attempts to, ‘expose the limitations of modern rationality’ as Hart puts it, both writers undermine not just the western perception of what is real, and what reality truly means, but also the genre of realism. Born from French naturalism, realism is probably the most dominant literary genre of the modern western world, and its objective is to capture, or represent reality in the most accurate and full way possible. Marquez and Morrison’s writing becomes particularly subversive then, in its criticism not just of the way in which the west dictates and fabricates their version of reality, but also in its suggestion that realism is not accomplishing its task: that it misses and blurs over an essentially magic, spiritual, fraction of life, or part of the world. 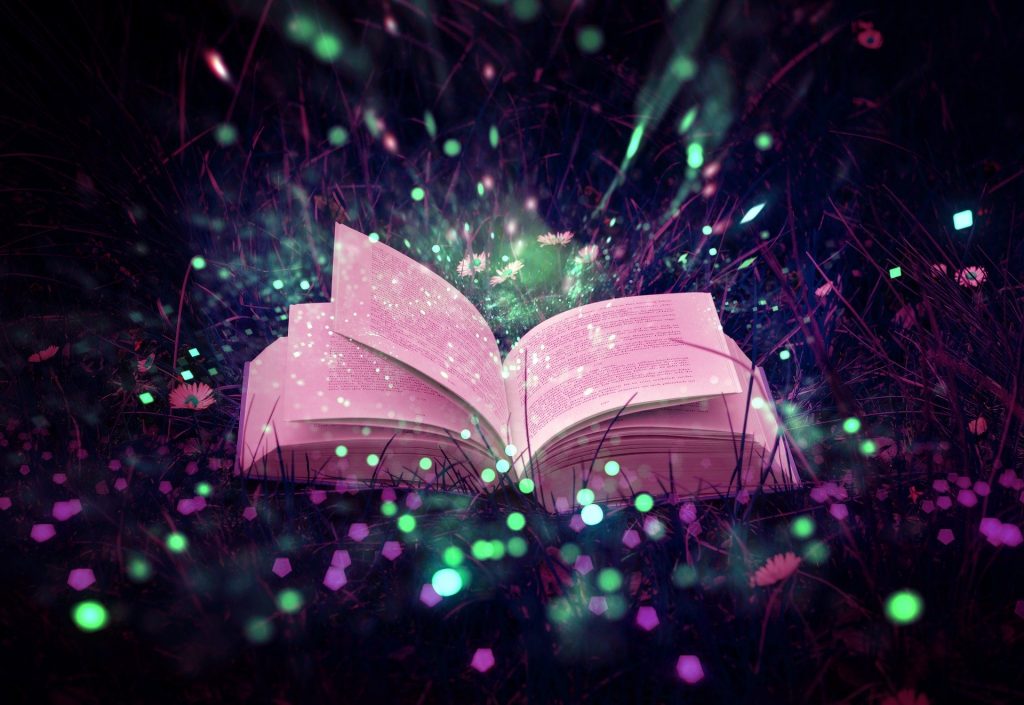 Featured image is free for commercial use, with no attribution required and this Pixabay License: https://pixabay.com/service/license/