Research into neutron lifetime may reveal information about the Big Bang and the early universe. 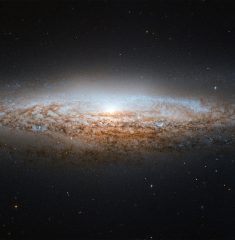 Professor Carlos Frenk, of the Institute of Computational Cosmology in the Department of Physics, has this week been awarded the prestigious Paul Dirac Medal and Prize by the Institute of Physics. Paul Dirac is widely recognised as one of the most significant physicists of the last century; notable contributions of his include the formulation of […] 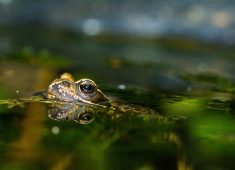 Three dimensions in every sense: A Black History Month feature 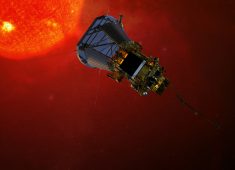