Professor Carlos Frenk, of the Institute of Computational Cosmology in the Department of Physics, has this week been awarded the prestigious Paul Dirac Medal and Prize by the Institute of Physics. Paul Dirac is widely recognised as one of the most significant physicists of the last century; notable contributions of his include the formulation of the Dirac equation, which describes the behaviour of fermions and predicted the existence of antimatter, and the discovery of new productive forms of atomic theory, for which he shared the Nobel Prize with Erwin Schrödinger in 1933. The Dirac Medal was established in 1987 and rewards scientists for significant contributions to theoretical physics. Notable previous winners include Roger Penrose, Peter Higgs, and Stephen Hawking.

Professor Frenk is one of the originators of the Cold Dark Matter (CDM) theory of the formation and evolution of cosmic structure, which can help to reproduce the observed large-scale distribution of galaxies in great detail. Professor Frenk’s research, along with colleagues at Durham, has resulted in an internationally renowned capability for predicting the observable properties of galaxies in a CDM universe; this has contributed in no small part to the acceptance of the CDM model as the standard model for cosmic structure formation. This marks the second year in a row that the prize was awarded to a Durham researcher; the 2019 prize went to Professor Keith Ellis for his work in quantum chromodynamics. 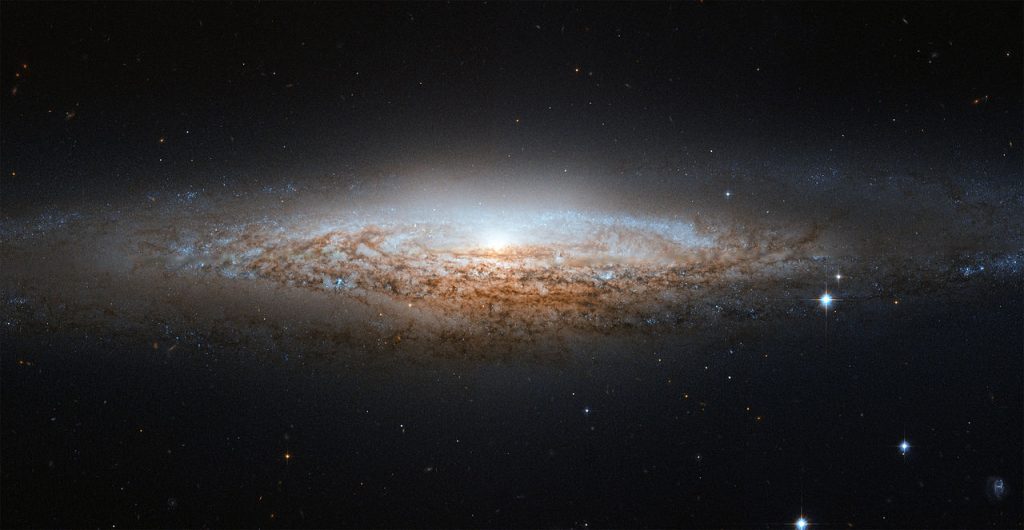 The IoP also recognised Professor Martin Cann and Dr Karis Baker, of the Department of Biosciences, with the Rosalind Franklin Silver Medal and Prize alongside other members of the Physics of Life Network 2 Steering Group. The group is managed in part here at Durham, and connects scientists from across the physical and biological sciences.

It’s becoming a cliché, but these really are unprecedented times; for many of us, unprecedented in how isolating they can feel. Commenting on his award, Professor Frenk said:

“Medals like this are awarded to individuals but science is an international collaborative effort. I share this honour with the many colleagues and students with whom I have had the privilege of working over the years at Durham and elsewhere.”

This is an important reminder of a principle that is more important now than ever, and that’s that science is fundamentally about collaboration. Science could be defined, really, as the international effort to find out what is true. And this is an effort that we all contribute to, every day, when we watch lectures and read papers and write reports for labs we didn’t do, when we work at our bedroom desks and kitchen tables, when we stare down the nose of this impossible year and say “I will try to learn anyway”. This is difficult but we are lucky, many of us, here in Durham, and the biggest piece of luck we have is community. We are lucky to learn in a scientific community that produces research of the class of Professor Frenk’s, and lucky to live in such a vibrant and welcoming community with as many opportunities and avenues for support. Let’s try not to forget that.