The new year might feel like a long time ago now, but 2018 will be an exciting year for space travel. Read on to see what’s in store.

SpaceX’s Falcon Heavy rocket should finally launch, after being pushed back from late 2013. It consists of three reusable cores strapped together and is essential for SpaceX’s rumoured crewed flight around the moon. 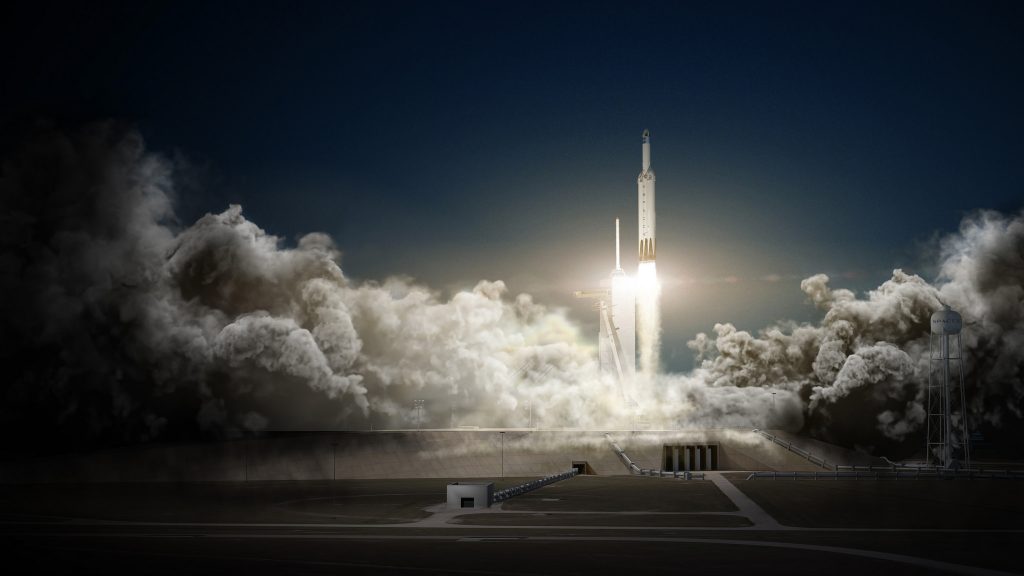 NASA’s Ionospheric Connection Explorer is expected to launch in the first half of 2018, after being delayed in 2017. It will look at the interface between our ionospheric and terrestrial, and space weather. This could help fix GPS errors and radio blackouts, which are often caused by space weather events.

NASA’s Transitioning Exoplanet Survey Satellite (TESS) will launch. It will look around nearly the whole celestial sphere for tiny decreases in a star’s brightness as an exoplanet moves in front of it. Specifically, TESS is looking for small, rocky worlds around bright, nearby stars. Scientists are looking for whether these planets have atmospheres suitable for life. Planets it manages to discover may be close enough for follow up missions. 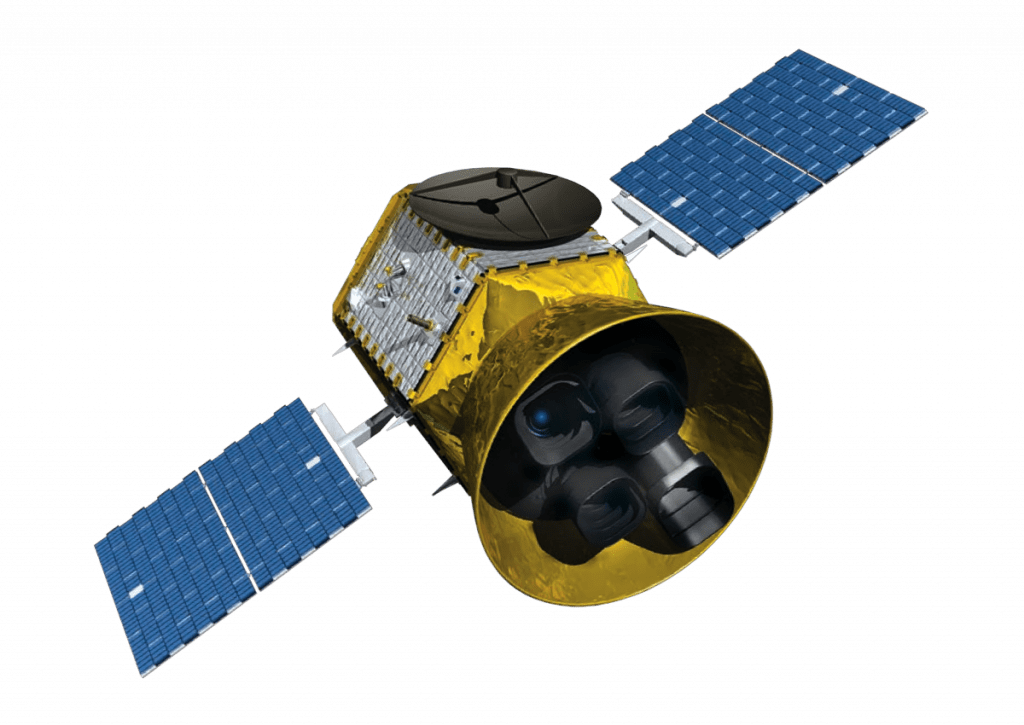 India’s second lunar mission, Chandrayaan 2, will also launch. It will be an orbiter, lander and rover, and will be India’s first soft lunar landing.

NASA’s InSight spacecraft to Mars is set to launch. It is planned to land on the surface of Mars seven months later in November 2018, which is harder than it sounds, but InSight will use parachutes as well as its engines to ensure that it lands slowly enough. Then, it will study Mars’ interior by analysing “marsquakes”, with the aim of finding out how it formed.

NASA’s Parker Solar Probe will launch. The probe is hailed as the first spacecraft that will ‘touch’ the Sun, but in fact, it will only reach the visible surface, 3.9 million miles away from the solar surface, where the outer edges of the sun’s atmosphere lie. There, it can study the solar wind – streams of highly energetic particles ejected from the Sun’s atmosphere at high speed. These winds over speed past Earth and can affect our planet’s magnetic field, causing interference with satellites and even our electricity. The probe is expected to reach a speed of 124 miles per second relative to the sun, making it the fastest ever spacecraft. 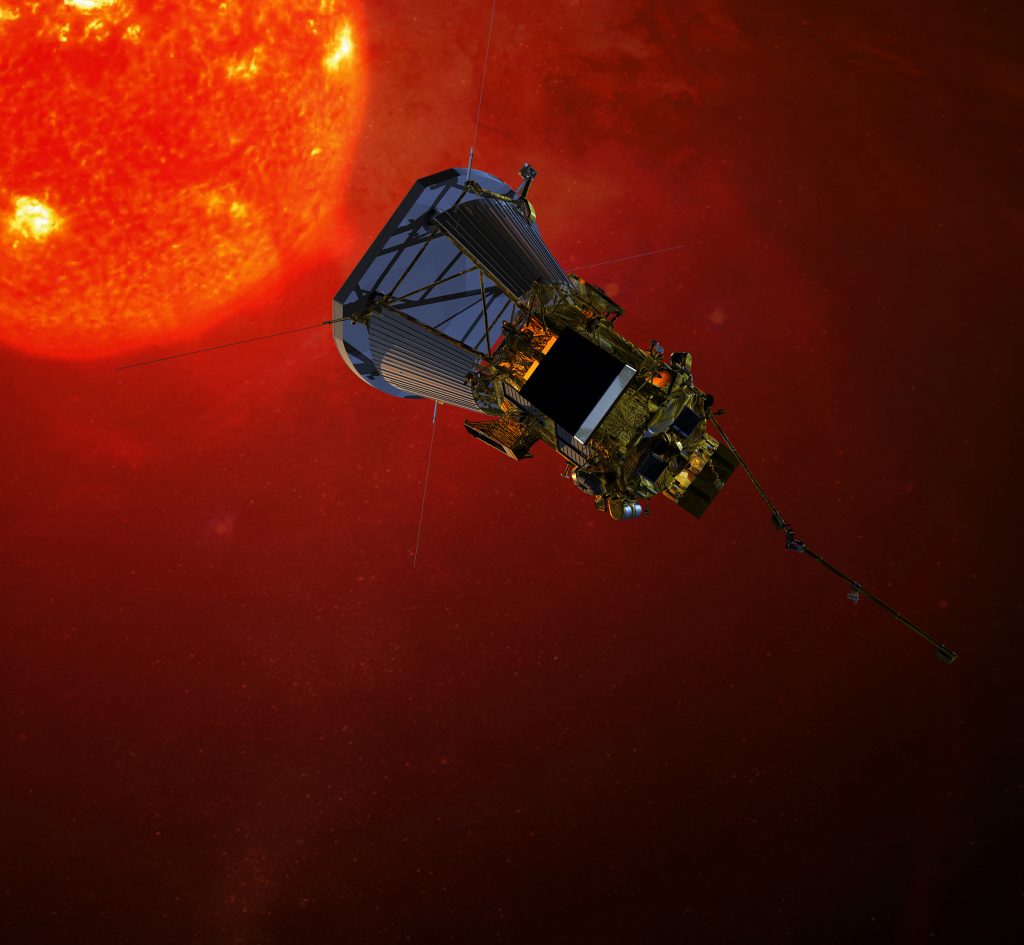 The Japanese space agency’s Hayabusa 2 will also arrive at asteroid 162173 Ryuga, and hopefully, return samples of the rock to Earth

NASA’s Juno mission is expected to finish its work at Jupiter and fly into the planet’s atmosphere.

NASA’s OSIRIS-REx should reach the asteroid 101955 Bennu, and begin a year-long survey, mapping out the surface and collecting samples of soil and rock to bring back to Earth. 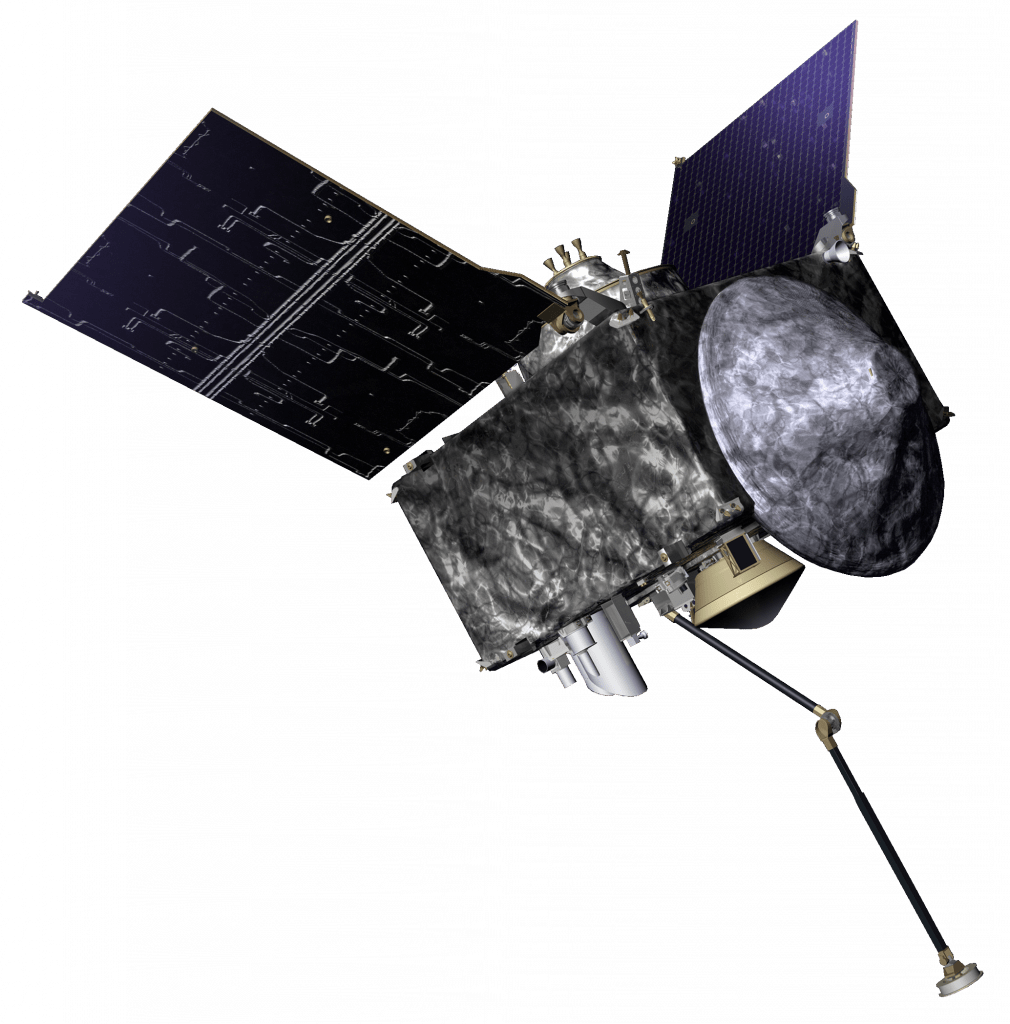 Artist’s depiction of the OSIRIS-REx spacecraft.

In mid-2018, the European Space Agency will also launch Aeolus. This isn’t destined to travel as far afield – instead, it will observe the Earth, gathering real-time wind and profile data. This could be the missing element for successful weather forecasting.

BepiColombo, the European Space and Agency and Japanese Aerospace Exploration Agency’s flagship planetary mission will launch for Mercury. It should reach orbit about December 2025, after passing Earth, Venus and Mercury multiple times. Two spacecraft will be carried to the planet and will separate upon arrival, giving each agency control of one. They will analyse as much of Mercury as possible, including its magnetic field, surface and interior. 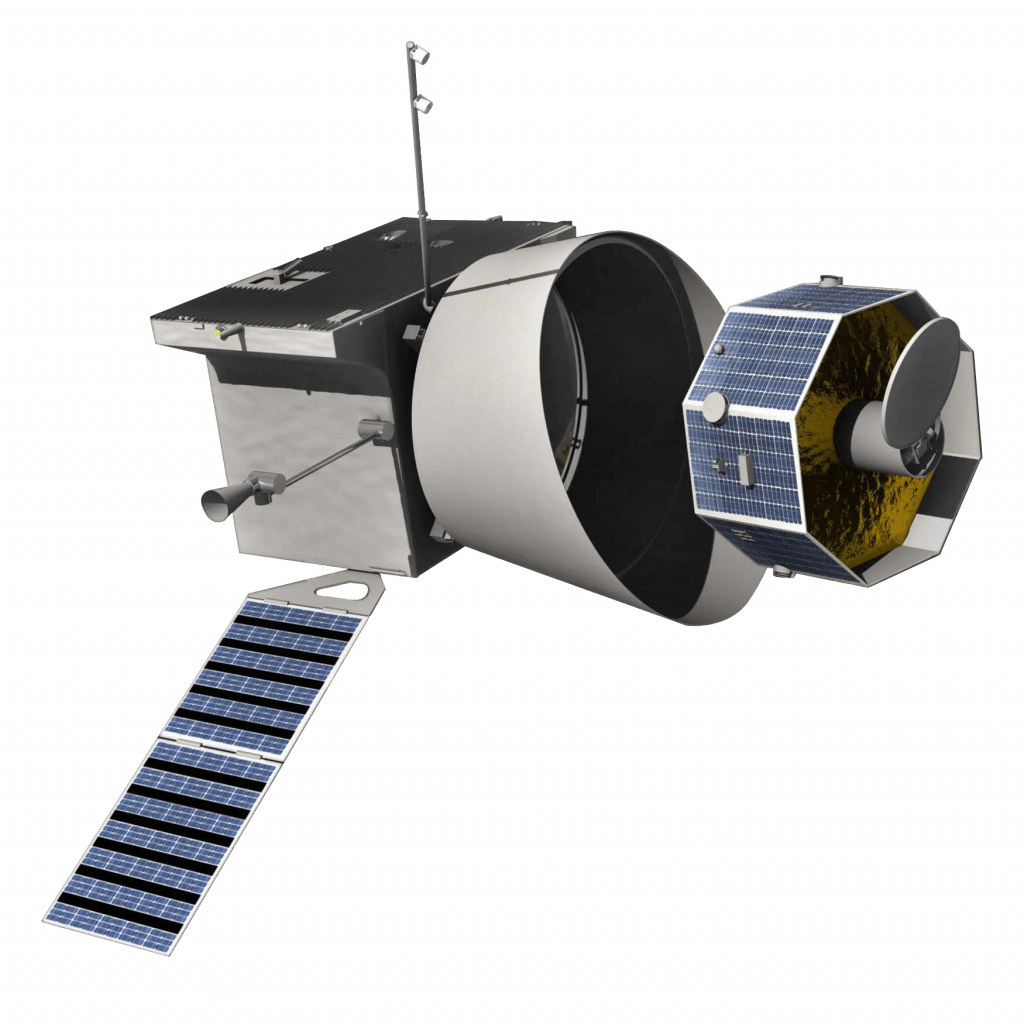 Artist’s rendering of the spacecraft of the BepiColombo mission.

Towards the end of 2018, China plans to launch the Chang’e-4 relay lunar orbiter, and following that, a lander which would be the first to land on the far side of the moon.

It’s going to be a busy year! But that’s not all – many commercial companies may also do big test flights of their own towards the end of 2018. Blue Origin’s New Shepard may start carrying pilots, as a step towards its aim of taking customers to space to experience weightlessness, and Virgin Galactic may soon start powered test flights of VSS Unity, which is also designed to let passengers experience weightlessness.