Valentine’s Day – From the saint’s original rebellion to capitalist consumerism, is the holiday still worth celebrating?

As a holiday celebrated for a Catholic Saint, Valentine’s Day’s connection to love and romance can initially seem to have evolved from nowhere. However, once the legends surrounding Saint Valentine have been explored, his rebellious actions emphasize the power of love and question the current commercialisation of the day which supposedly commemorates him. Our current age of consumerism begs the question: has Valentine’s day evolved past recognition? Is the holiday still worth celebrating? 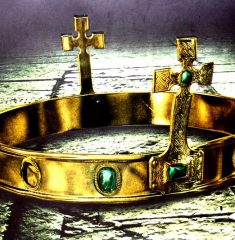 Bisexuality versus pansexuality – an ever changing debate? 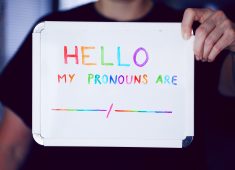 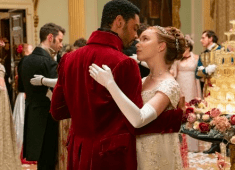 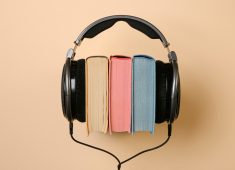 7 podcasts to listen to for sex, love and gender (ranked): 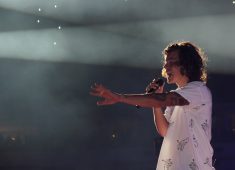 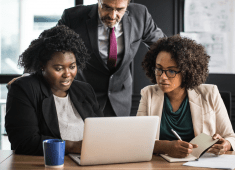 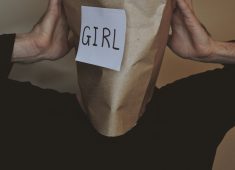 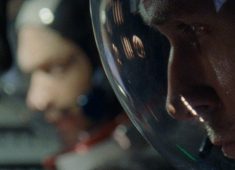