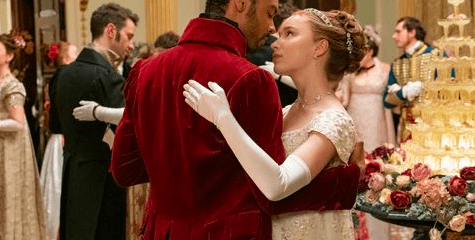 Rioters storm Capitol for the first time in US history 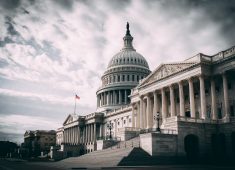 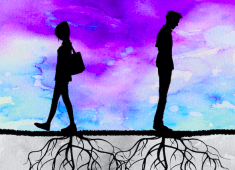 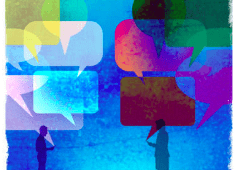 The new definition of dating