Ernst and Young has made the news recently by contributing to the ‘Me Too’ movement. Unfortunately it is not lending its voice to the powerful women who have shared their stories about sexual discrimination, but instead adding to the harmful stereotyping carried out by large-scale corporations on a daily basis.  EY sits on the wrong side of history as it exemplifies the very reason why we need such a movement, showing that business women are still subject to baseless prejudice and humiliation.

EY carried out a training seminar in which they told their female employees to meet specific standards of work ethic, professional attire, and even fitness and wellbeing. Huffpost obtained the presentation used, which instructs women to look fit and healthy, with manicured nails. Furthermore, the presentation warns female employees not to ‘flaunt’ their body, even though it is important to wear ‘well-cut attire that compliments [their] body type’. Women, according to one employee who spoke to Huffpost after attending the presentation, should not show skin as it makes male co-workers less likely to pay attention.

Huffpost also reported that women were given a ‘masculine/feminine score sheet’ before the seminar, which told them to rate the extent to which they conform with stereotypical masculine and feminine attributes. Masculine qualities included ‘acts as a leader’; ‘ambitious’; ‘has leadership abilities’; and ‘self-reliant’. Conversely, women were listed as being ‘childlike’; ‘eager to soothe hurt feelings’; ‘gullible’; ‘yielding’; and ‘flatterable’ amongst other patronising characteristics. As Huffpost reporter Emily Peck points out: nothing on the feminine list includes traits to do with leadership or strength in areas of management and decision making.

As women, we are constantly expected to perform a certain role in the work place. We are seen to be soft-spoken, careful, shy, and here to de-escalate tensions caused by male co-workers who need a feminine touch to calm their quarrels and stroke their egos. This view of women is unfortunately one we have seen too many times. One need only look at the general conception of femininity to see how women have been placed into the predetermined gender role that labels them as weaker, frailer, less important – in short the fairer sex. 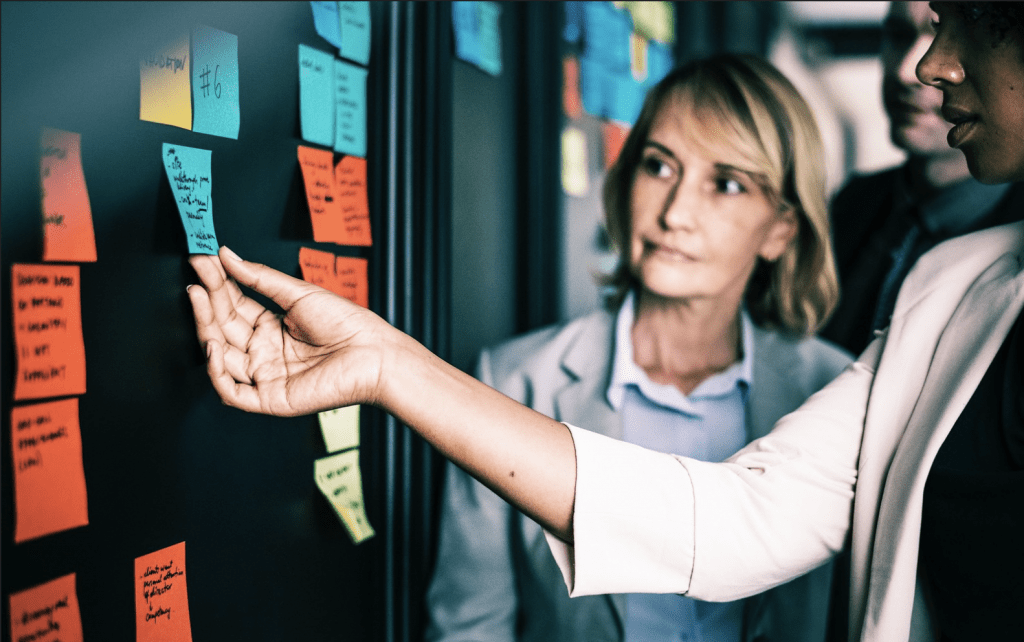 This is an essentialist view of gender, which allocates certain attributes to men and women with the view that the perfect person will completely adhere to what is set out in their gender norm. And, whilst traditionally it seemed correct that characteristics like those listed were assumed exclusively by women, it is now becoming clear that this is not the case. Social norms, like those held in the work place, work to create and maintain these gender distinctions rather than merely point out some kind of natural divide between male and female employees.

Such a narrow conception of gender, which suggests that each person must remain within the confines of their specific role, is damaging for everyone regardless of gender identification. Of course traits like compassion and sympathy are welcome in a working environment, but why is it only women who are said to have them? Similarly, being assertive and analytical is useful in many day-to-day tasks, so why should men be the ones laying claim to having such qualities? This harmful narrative that I, being a woman, should stick to one list of characteristics, and my male co-worker should have a different list only works to perpetuate the idea that our gender identification restricts our abilities in one way or another. It is hard to break the glass ceiling when we are constantly being told that it is built within our very anatomy to be yielding and submissive. Furthermore, it is easy to forget that this essentialism harms men as well, arguing that true men must be self-concerned and aggressive, which often makes male employees feel pressured to act in a way that prohibits sensitivity and empathy.

It should be noted that Marsha Clark, who delivered the presentation, gave the seminar with the aim of teaching female employees how to increase their networks and improve their managerial style. Clark, therefore, is ostensibly showing women how to submit to societal pressures in order to ingratiate themselves with a workforce that thrives on patriarchal values. For instance, women should accept that male employees judge their bodies, so should dress nicely in order to be taken seriously. Rather than striving to change these outdated notions, it seems Clark suggests that women should accept them as fact and work with them in order to climb up the corporate ladder.

We need to challenge these assumptions. Men and women (and non-binary persons) should work to change stereotypes that harm us all and try to put us in a box. We are not merely attributes on a spread sheet. We are all diverse individuals with unique qualities. It is time we are treated as such.