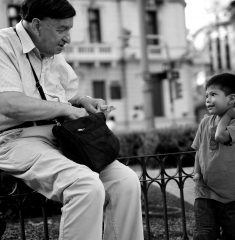 Although efforts to tackle racism and sexism are commendable, a new ism is on the rise and calls for attention: ageism. 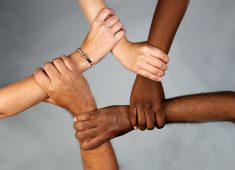 The Fight for Equality in Alice Walker’s ‘The Colour Purple’ 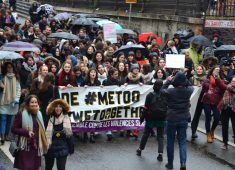 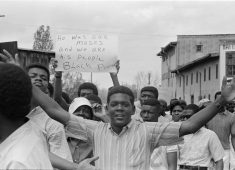