At first glance, 2017 seemed like we took a massive step back: the election of Donald Trump, the ‘Global Gag Rule’, a 70% increase in eating disorders amongst men and women over the last six years, and the uncovering of systemic sexual assault in certain industries. It seemed that politics was becoming increasingly conservative with presidents being elected after saying disgusting comments such as ‘grab ‘em by the pussy’ – people want change but it doesn’t seem to be in the right direction.

But as they say, every cloud, even if it’s the darkest cloud imaginable, has a silver lining- and what a silver lining it was. If 2017 proved anything, it proved that women are not going to sit back and let gross misogyny continue. We fought back: 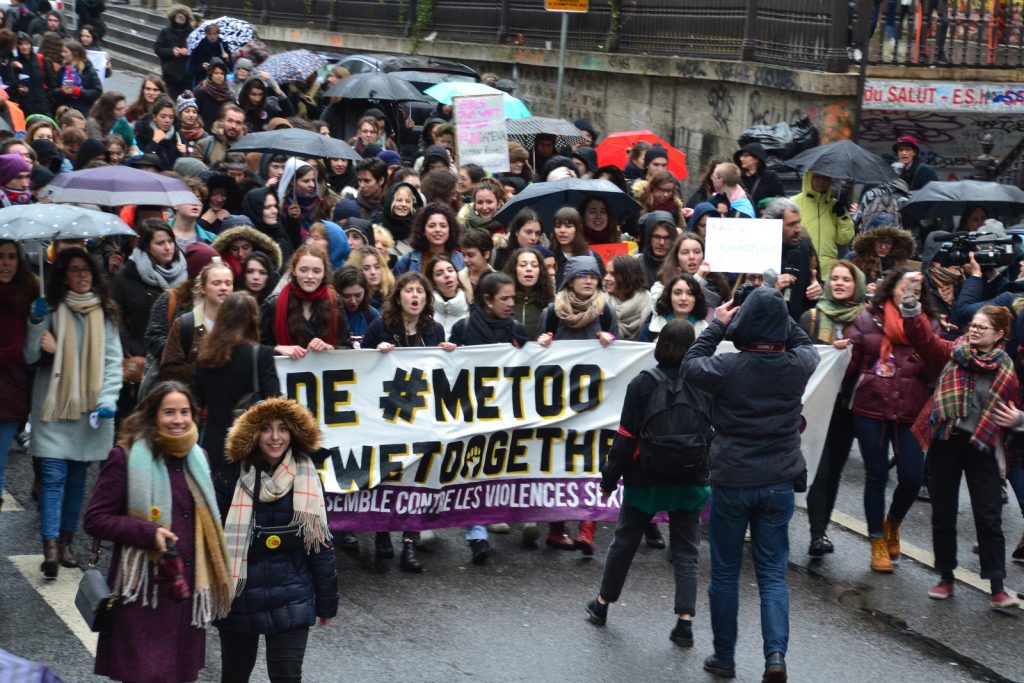 International Women’s Day marked a triumph of solidarity as 4.5 million people marched in favour of women’s rights across seven continents. Coming the day after Trump’s inauguration, it symbolised defiance against prejudice and defiance against inequality. New York senator Kirsten Gillibrand commented that one positive outcome of Trump’s presidency was ‘that more and more women are feeling emboldened to raise their voices’. This is certainly the case with Emily’s List, an organisation dedicated to electing female candidates which reported that more than 22,000 women contacted the group with an interest to run for office.

The MeToo campaign exemplified that voices are becoming stronger and increasingly heard. The campaign was originally founded by Tarana Burke last year after Alyssa Milano’s tweet started the trend to use the hashtag #MeToo as a way of creating a community for those affected by sexual assault. It went viral- within the week 1.6million tweets responded with the hashtag. The effect of this was profound. It inspired courage amongst those previously too scared to speak out and started a domino effect which led to a movement. Time Magazine celebrated this by naming a group of people called the ‘Silence Breakers’ as their ‘person of the year’. This group included men and women from a spectrum of cultural and economic backgrounds such as: Taylor Swift, Terry Crews, Juana Melara (a housekeeper) and Lindsey Reynolds a social media manager. These two movements have created the knowledge that no one is ever alone. There is a sad but incredible comfort to be found in this – the floodgates have been opened and they won’t be closed again. 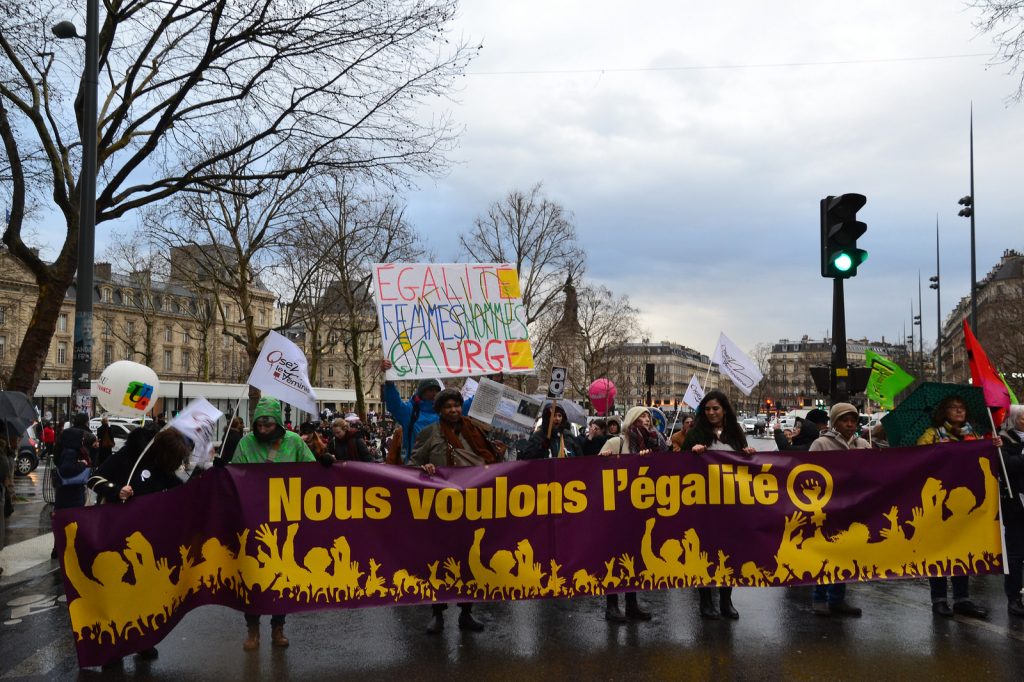 Significant changes in developing countries also stands testament to the acceleration of the global women’s rights movement. The Lebanese parliament revoked the law that enabled men accused of rape to escape justice- this was shortly copied by Tunisia. In Chile, abortion was legalized under three cases mainly as a result of the Mujeres en Marche movement. Zohra, the all-female Afghanistan orchestra, performed internationally for the first time. And, of course, a major breakthrough came when the Saudi Arabian government announced on 26th September that it would finally allow women to drive. Manal al-Sharif, in response to it, said that she ‘felt like one of my father’s songbirds, let out of its cage’. All of these instances had, for a long time, been symbols of female oppression and now that they have been dismantled work can continue to remove other forms of inequality.

There is still work to be done and everyone, both men and women, are needed to help. The lack of education globally is still a huge problem- 130 million girls are out of school. In India, Africa, Nepal and the Middle East women are ostracised from their communities during their menstruation; in Iran 48% of girls and 10% in India believe that menstruation is a disease (UNICEF). Women are still continually victimised psychologically and physically – an extreme example of this is in Argentina where every 30 hours a woman is killed as part of ‘femicide’ crimes. These issues need to be tackled and awareness raised around them. The media does not give them enough coverage precisely because the situation hasn’t changed. As Rose McGowan (one of TIME’s ‘silence breakers’) says: ‘We are running out of time. I don’t have time to play nice’. Enough is enough. 2017 proved that women are fed up of being undermined and undervalued.

The past year has been a symbol of hope for 2018- in the midst of such darkness, millions of people have risen up and we need to take courage from them to educate ourselves and keep fighting.