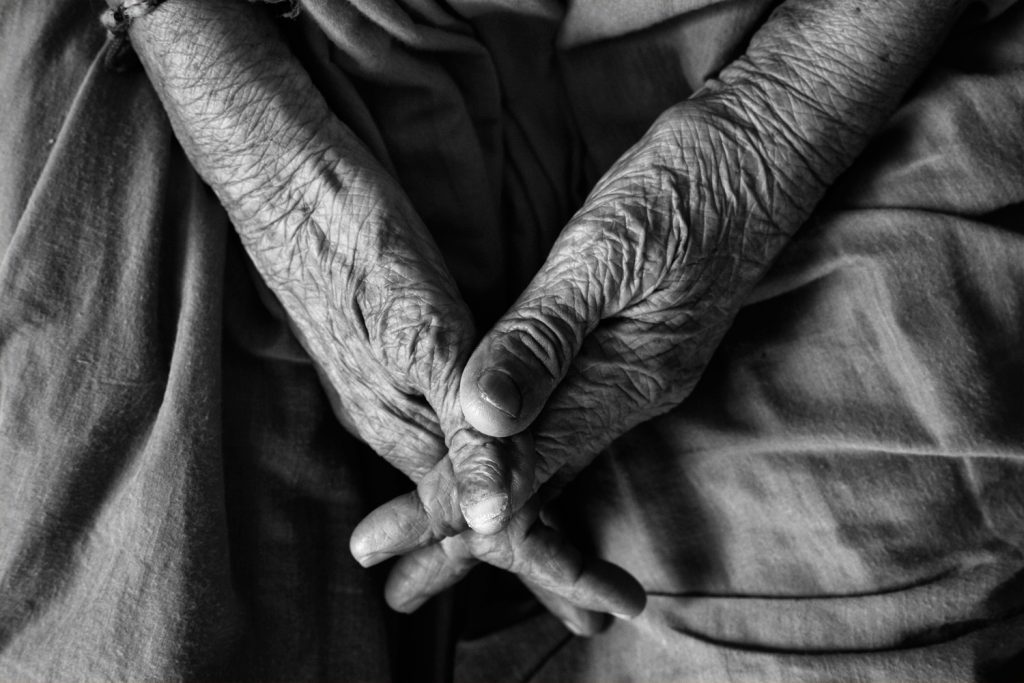 “Grandad will struggle with his smartphone because he can’t keep up with technology.” “I’m sorry dear, aren’t you a little too young for this job? I’m not sure you can handle the responsibility.” “What is your DOB, ma’am? I’m afraid we’re looking for a young, fresh voice at the moment. Thank you for expressing interest.”  Arguably, there have been advancements in combatting racism, sexism, and homophobia. But another ism looms large in the psyches of both the young and elderly alike—ageism. Psychiatrist and geriatrician Robert Butler coined the term in 1969 to refer to the discrimination against the elderly. But now, it’s taken to mean discrimination against anyone based on age, regardless of where they lie on the spectrum.

Consider the following as an example of youth-directed ageism: On 15 February 2019, thousands of youngsters across the UK took to the streets to demand accountability and call for change in climatic conditions that are spiraling out of control. Student movements gained currency across the world after Greta Thunberg, a 16-year old from Sweden began to solo-protest outside the Swedish parliament. “Everyone keeps saying that the young people should be more active, and they’re so lazy, but once we do something we get criticised.” she says.

Although this new wave of student politics was largely welcomed, not everyone was accommodating. Sadly, many of the people who condemned these strikes were policy makers. British PM Theresa May was concerned about students missing their classes, and a spokesperson from Number 10 Downing said: “It is important to emphasise that disruption increases teacher’s workloads and wastes lesson time that teachers have carefully prepared for.” But as students retort, what is the point of studying for a future they may not survive to see? Australian PM Scott Morrison too drew flak when he said, “What we want is more learning in schools and less activism in schools.” These jaded views espoused by people in power have only sought to invigorate these young protesters.

On the other end of the spectrum, 88-year old NHS secretary Eileen Jolly was laid off after she failed to upload patient information on a database. In her defense, she said she had not been trained to use the technology. Although she was assured that her sacking had nothing to do with age, she recalls the time one of her co-workers commented, “It was always a concern that you could walk in and find Eileen dead on the floor.” Indeed, it seems that if you are senior and a woman, ageism and sexism are a ‘double whammy’. In her TedTalk ‘Let’s end ageism’, Ashton Applewhite reveals that elderly women of colour are worst affected by this discrimination. Even if it may not take a form as direct as sacking, resorting to ‘elderspeak’, or talking to seniors as if they were children, is equally patronising and humiliating.

As Applewhite notes, ageism tends to pit the youngers against the olders, when in fact both may suffer at the hands of this social evil. Frequently, in matters concerning Brexit, the younger generation is often bitter towards the ‘leavers’ who they perceive as ‘greedy oldies’. But as a Guardian article notes, ‘leavers’ cannot be condemned because of their age—there are more important determinants, like the lack of a university education, which led people to vote leave. It would be short-sighted for the juniors to point fingers at the seniors as these decisions are rooted deeply in other sociopolitical and cultural-economic shortcomings. This has seen a spike in age-related violence. Home Secretary Sajid Javid has announced that ageism may fall under the ambit of hate crime—a move which has been encouraged across the UK.

All is not bleak if you are an age outlier. For several people, age is no bar for achievement. Seven decades ago, Thelma Bradshaw was told ‘women don’t drive’, but now, aged 86, she has passed an advanced driving test. As she asserts, “It doesn’t matter how old people are, it’s a question of how capable they are.” Media figures are also spearheading an anti-ageist manifesto: actress Taraji P. Henson is ‘going to break the ageism glass ceiling’ stating that her career is just starting at 50; Robert De Niro plays a 70-year old widower returning to work in the film The Intern. In a bid to boost inclusivity, Mattel has released a 60-year old Barbie doll, who is shown to have ‘aged gracefully’.

Here is the TedTalk by Ashton Applewhite on ageism:
https://www.ted.com/talks/ashton_applewhite_let_s_end_ageism