If going to the Billy B at 8.30am has taught me anything, it’s that Durham students are tirelessly driven. It’s incredibly 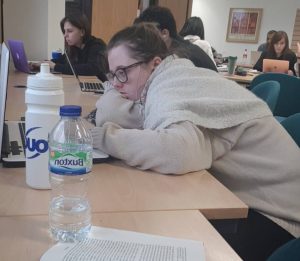 We’ve all been there

common for students to spend 12 hours sat in a booth

surrounded by revision notes and textbooks. With exams drawing ever nearer, it can be hard to pry yourself away from your revision and take a break. However, research shows that this is the most effective way of making your revision count.

By giving your brain a rest and focusing on other activities, it allows it to store away the information you’ve just covered, instead of getting it jumbled by moving straight on to the next task. If my pitiful attempts at scientific babble aren’t convincing, take it from neuroscience student David Cox, writing in The Guardian about how to treat your brain during exams.

With that in mind, a our editor’s picks of the week all illustrate great ways of taking a well needed break during this busy revision period. 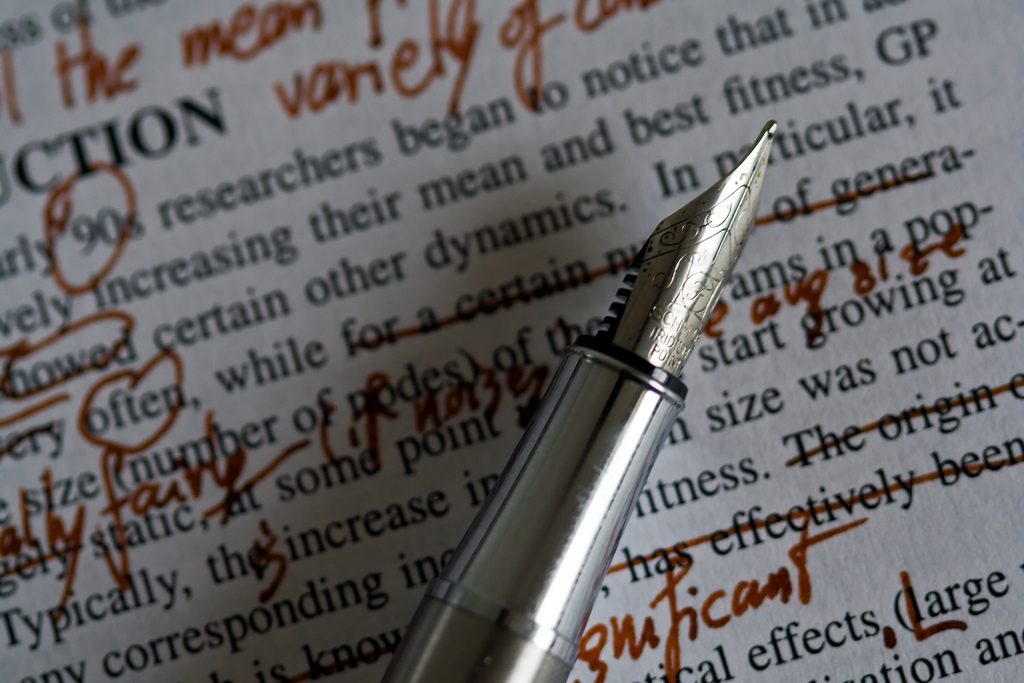 Gaming editor Rowan talks about his top 5 picks for upcoming games which he discovered at the EGX Rezzed video game convention. For those who don’t think they can quite face giving up their hard-won seat in the Billy B, even taking some time 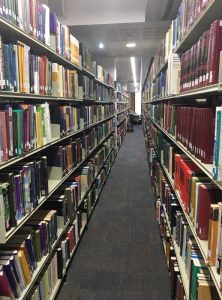 out to play a video game can give your brain a well-needed change of activity.

Carys and Emil discuss their recent trip to the Northumbria Institude to see Don Broco in concert, performing their new record, Technology. Music is a fantastic way to switch up your surroundings and focus on different sensory experiences- so if you can’t quite reconcile the trip to watch live music with your work schedule, even sticking in your headphones and walking around the science site will help clear your mind and have you ready and focused again in no time. 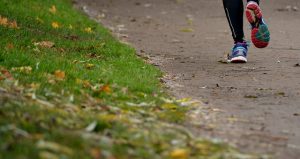 The end of an era? Mark Parry presents the legacy of Arsene Wenger, recently retired Arsenal manager. Football (or sports in general) is a fantastic way to de-stress and revive your mind for another day of revision. Focusing on getting your blood pumping, exercising muscles other than your brain, getting some fresh air and a vital endorphin release really primes your brain for further study. After all, the human body isn’t made to sit down for 8 hours straight.

A Lloyd’s addict rewrites one of the greatest sonnets of all time as an ode to his true love; J.D. Wetherspoon. You can take this one of two ways. Whilst I’ve been known to have a cheeky G&T to help me de-stress at the end of a library day, I can’t 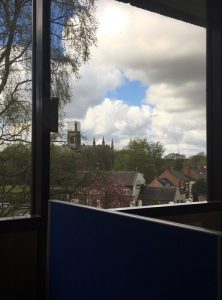 exactly endorse alcoholism as an appropriate revision antidote in good conscience. However, reading or writing poetry is a fun and soothing way of using your mind in different creative ways.

‘The concept of ‘race’ is still used as an inadequately defined indicator of diversity and an imprecise representation of the relationship between ancestry and genetics.’ Jennifer Irvine’s article on race is undoubtedly academic, and really thought-provoking. Reading articles such as this, which stimulate debate and contextualise academia in real-world issues, can remind us why we chose to study our topic and revive our interest in its importance. So even if you can’t justify switching off in the ways suggested above, reading a few of The Bubble’s articles in a brief break can remind you why you’re even at the Billy B at 8pm in the first place.

Have a good week, and take care of yourself. 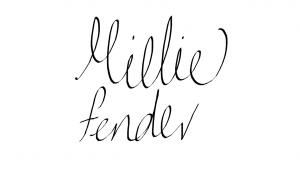