This weekend I took the train down to London to attend EGX Rezzed, a video game convention showing tons of upcoming games. While I only played a small slither of the games available, many of them showed lots of promise.

Some of these are coming next week, others are early in development, all of them deserve checking out: 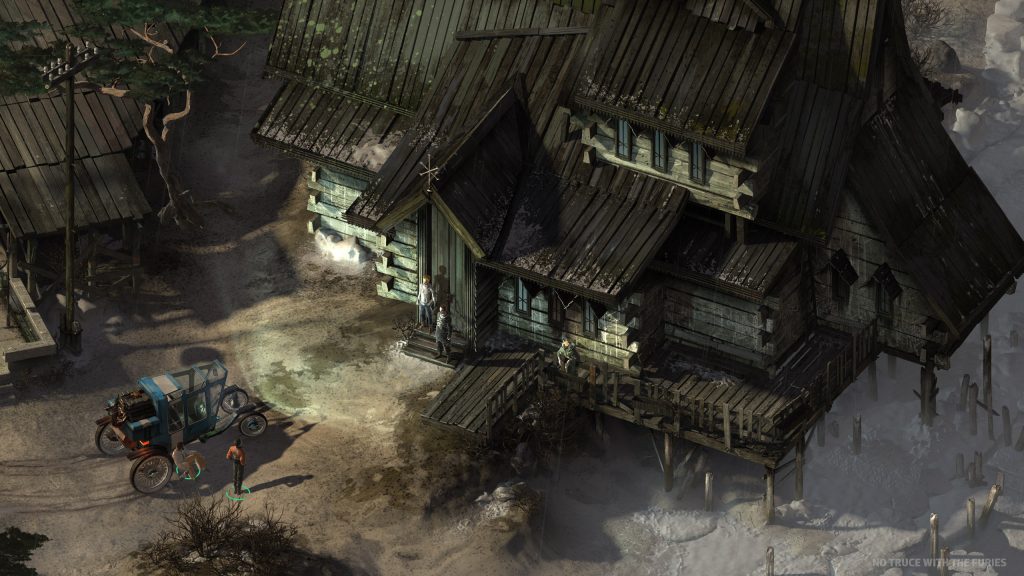 A bleak, Lynchian, hardboiled detective RPG – Disco Elysium isn’t shying away from it’s extravagant premise. The twenty minutes I played was a fever dream of swirling proportion. You play a hungover/amnesiac Cop in the urban fantasy city of Rechavol. What happens next is (supposedly) up to you.

I enjoyed it’s dark sense of humour. At one point I had to (without success) convince my colleagues over radio that I hadn’t got blackout drunk and lost all of my possessions – including my police badge and gun.

From the get go you have a lot of text to read, but this appears to best serve the style of storytelling. If you are into in-depth, narrative-heavy RPGs, ZA/UM studios latest game might be for you. 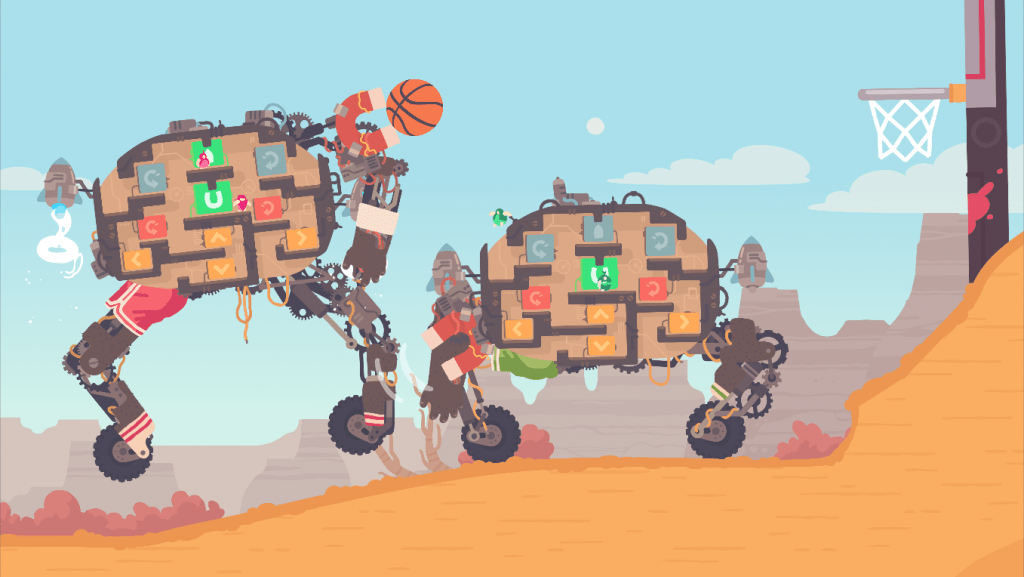 Ever imagined what a space age version of basketball might look like? Regular Human Basketball does just that.

Along with three other players, I jumped into a giant basketball robot and duked it out on the building size course. You control each basketball robot by running around inside it, switching on different controls, then rushing to switch off those controls because your robot is flipping over backwards. Most important of all, is the magnet, which is used to pick up the ball and score sick dunks.

The frantic and silly gameplay would be great for couch multiplayer with a group of friends. (Plus there is a free version available now so try it out!)

Think CatDog, but make it DogDog. Then you have the premise of Phogs.

This is a two player game, wherein each player controls a Phog, attached to each-other via their body (see image). I played one with one of the devs through a few of the starting stages, where we had to rely on cooperation to get through each of the puzzles. Each stage sees you trying to satisfy the needs of a giant snake, in order for it to open its mouth, and for you to slide down it to the next challenge.

It appears to follow on from a recent linage of wacky physics games (see Octodad, Snake Pass ect.) which is right up my street. Now to find someone to play it with… 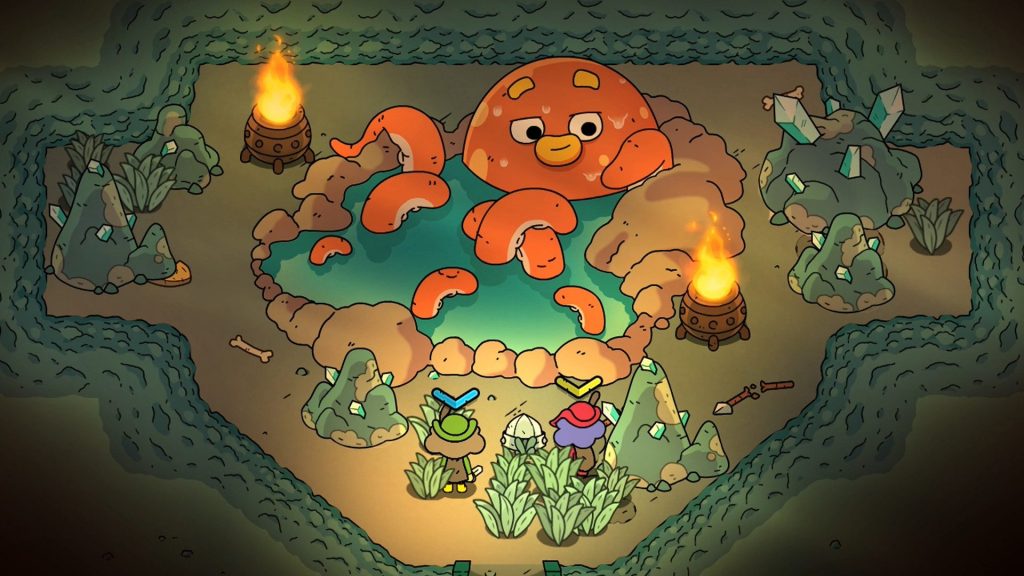 The Swords of Ditto

On it’s surface, The Swords of Ditto seems like just another cutesy reimagining of Zelda. Far from that, it takes its own stride in creating an accessible, compact RPG.

You play a hero in a randomly generated world, tasked with defeating the evil Mormo, using the titular Sword of Ditto. The twist being, that every time you die, you wake up as a new character 100 years later. The game also has an option for co-op (how I played it at the event), which is great if you have a friend to play with!

I really like the bright, eccentric design of this game. It would be a perfect way to introduce a friend to RPGs. 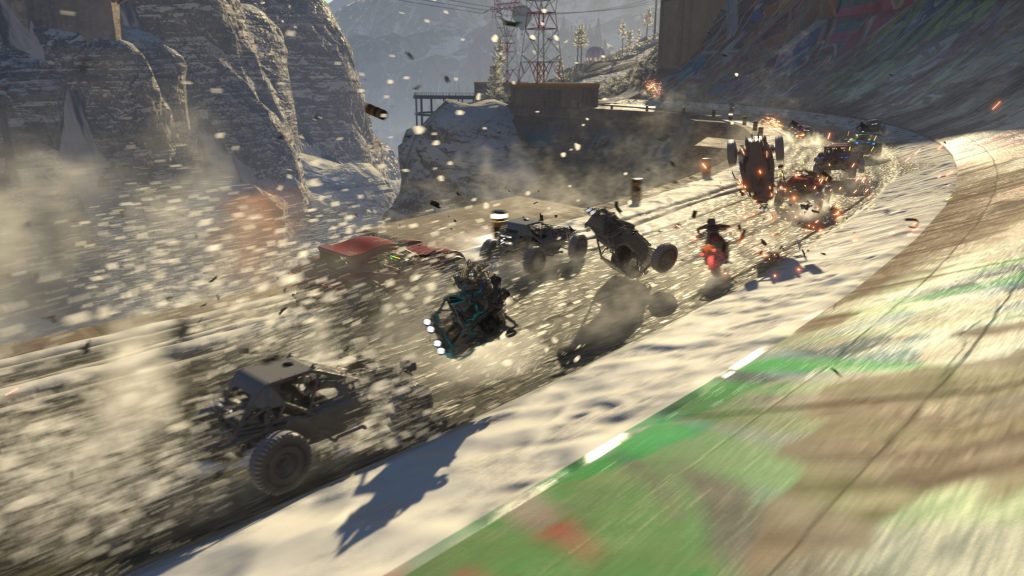 The best demo I played at Rezzed, Onrush is a high octane spectacle. While being an arcade racer at heart, it takes its cues from objective-based shooters such as Overwatch and Team Fortress 2.

The game mode at the demo was a clambering race to zoom through markers – keeping your teams timer from running out. Tied in with all this is vying to take down competitors in crushing ways.

My experience of this game was thrilling, and its hard to explain why until you play it for yourself. I really enjoyed how immediate my experience felt, far from the unsatisfying skill curve of many multiplayer games. It was the only game I went back to play again, even though I had limited time.

For Onrush, when it releases in June, the biggest hurdle will be getting the dedicated player base. The multiplayer market is cut-throat at the moment, with titans like Fortnite dominating.

I can only hope that it finds its place.

You can find more about these games at their various websites linked throughout this piece, and more from Rowan at https://twitter.com/rowanarthrevans