Student Housing Guide: Where should I live? 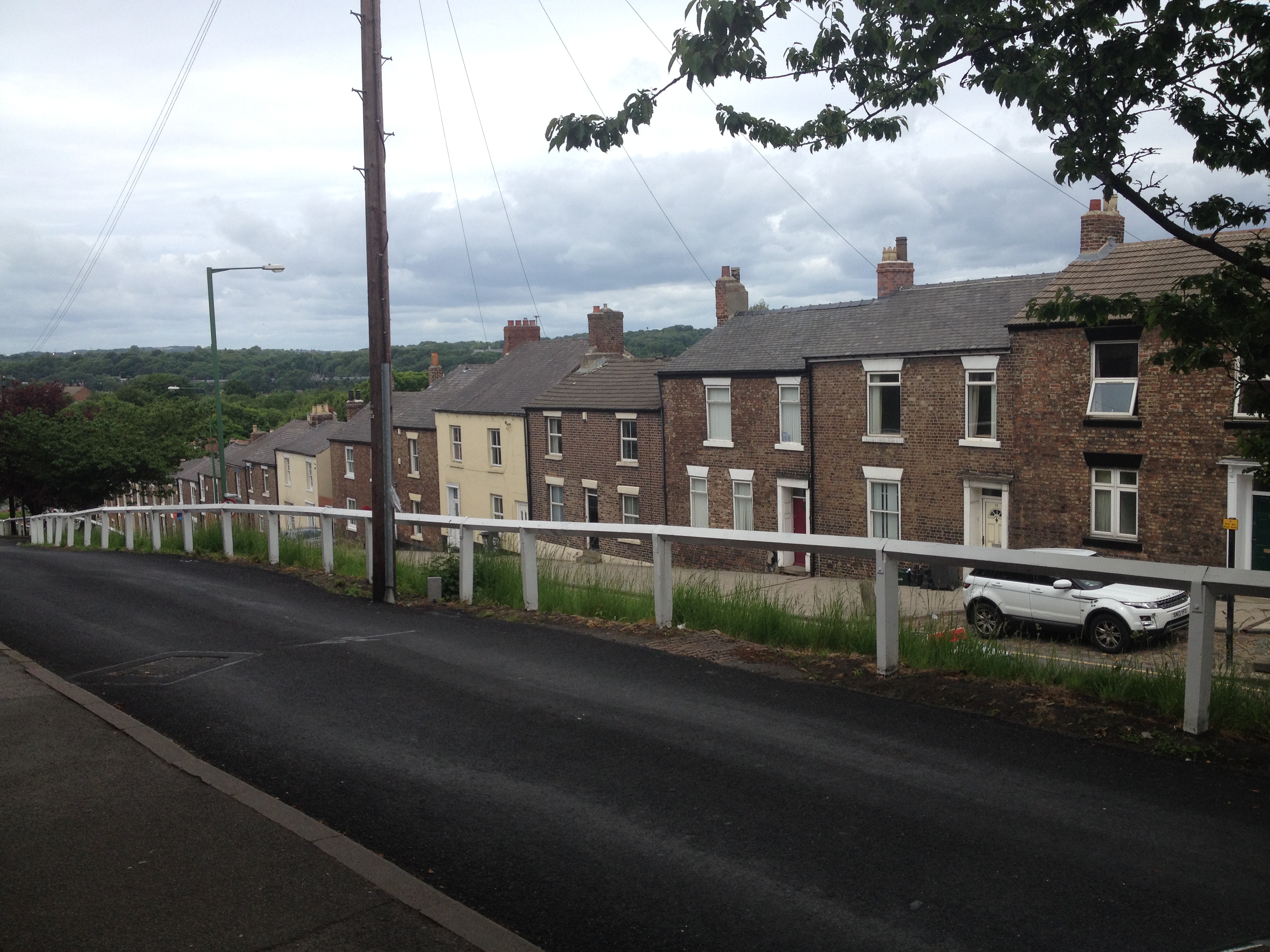 Gilesgate: is the distance worth the lower rents?

Now’s the time when many freshers, as well as returners, might be beginning to think about where to live next year. For freshers especially, this may seem like a daunting task: after living in Durham for just six or seven weeks, you’re now expected to find somewhere to live with people you haven’t known long in a part of town you’ve probably never even seen before.

Although finding good housemates and a roof over your head are both essential, the most important thing to remember is that time is on your side. Landlords often create a sense that houses are running out, but there are actually more houses in Durham than there are students, so there will always be somewhere for you to live. Your biggest choice now is where…

The Viaduct, located, unsurprisingly, by the viaduct, is very close to the train station and to North Road. It is a student-dominated area with great access to the library, science site and Elvet Riverside due to its proximity to the bus station. Here’s what students had to say about the Viaduct:

“The Viaduct is the area where the majority of students live – for that reason the houses are often quite cheap and cheerful. It’s really great being so close to the North Road conveniences like Tesco, Sainsbury’s and Iceland – whichever supermarket you want you can take your pick! The prices don’t vary hugely, so the closer you can get to town on your budget the better!”

Claypath is the area of housing up the hill just past the Walkergate complex, home to the Gala Theatre, Nando’s, and of course, Loveshack. It may be uphill, but it’s also got a large selection of restaurants, bars and takeaways that are often overlooked. Here’s what students had to say about Claypath:

“Claypath is five to ten minutes away from the centre of town, and 20 to 25 minutes from the Science Site. You get a lot for your money in comparison to the Viaduct and Whinney Hill, with sizeable houses for decent prices. There are quite a mix of local and student houses in Claypath, as well as a good number of takeaways and an excellent Klute-to-home trajectory.”

“Claypath is a really convenient location for Elvet lectures and the centre of Durham. Walking past all the takeaways to get home can be very tempting and the newsagents is really handy. It gets more expensive the further down the hill you are but you can still find houses at really reasonable costs and many of the prices are cheaper or equal to Viaduct rates.”

Gilesgate, an area of town often disregarded as being far away, is also the area with some of the cheapest rents, an important factor in many students’ searches, especially considering the ongoing student rent crisis. Gilesgate is made up of a mix of students and locals, with a decent number of shops, pubs and quite a nice view of the cathedral too. Here’s what students had to say about Gilesgate:

“You get what you pay for in Gilesgate! Our house wasn’t the best, but it did the job. The location is not as bad as everyone claims though. We lived on the near side of Gilesgate, and it look less time to walk to the centre of town than it did from my hill college. You’re also close to the Tesco Extra, Leazes Road Library and Caedmon Hall for Bede Film Soc.”

“As an Education student, living in Gilesgate was a dream as it was so close to my department and it was also great to be so close to Leazes Road Library. Contrary to popular belief, Gilesgate doesn’t necessarily mean miles away and has the added benefit of being near to the larger Tesco in Durham. My advice, don’t cross it off the list until you see what’s there as you may be pleasantly surprised.“

“Living in Gilesgate has its ups and its downs. Rents can be significantly cheaper here than in the rest of the city, and often the houses are as good as the ones closer. Tesco Extra is really useful, and you get used to the walk very quickly. On the other hand, 9am lectures on the science site mean getting up that little bit earlier!”

Probably the most convenient, but also the most expensive of Durham’s main housing areas, this ‘golden triangle’ is perfect for getting to the library, science site or Elvet Riverside and isn’t too far from the city centre either. Obviously these benefits come at a cost, but sometimes you can get lucky and find a good student house in this area at the lower end of the price range. Here’s what students had to say about this area:

“Living in the Elvet area is fantastic for its proximity to town, classes, college and the library. The one trade off is that everyone else is clustered far away from you. For us, we also lived in a small flat in order for rent to be on par with that of our friends’ more spacious houses, but friends were always jealous of how quickly I could get to and from class!”

“We pay £78 a week and I really like our house. It’s quite modern but we signed quite early, so I’m not sure about pricing and quality in other places in Neville’s Cross. Accessibility wise, I can get to lectures on the science site in 20 minutes and town in 15, but again we’re just in the entrance of Neville’s Cross so I’m not sure about further in. We do have a Sainsbury’s about 15 minutes away as well.”