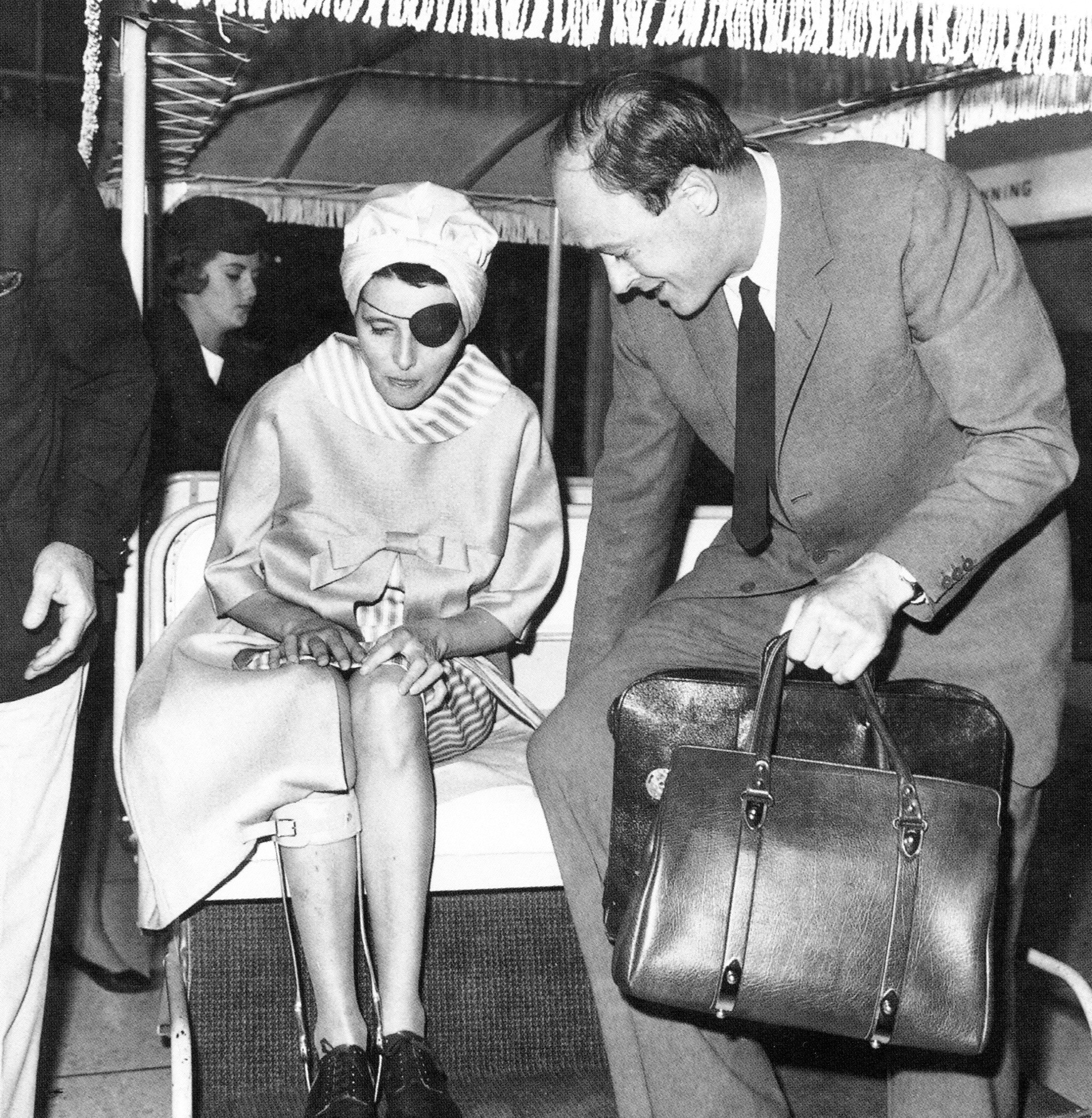 Dahl’s background is nearly as colourful as his stories.

A series on Childhood Memories is surely incomplete without a mention of Roald Dahl. Whenever I think back to my own childhood, I can’t help but think of his books, and just how much they captured my imagination. They are timeless, relatable to every child, and were responsible for many hours of my playtime as a child.

The first book I came across, Danny the Champion of the World, made me want to become a poacher, perhaps an inadvisable career option now I look back. The beautiful simplicity of Danny’s plan, and the ease with which they carry it off, made me want to recreate it. Unfortunately, living in Cyprus at the time, pheasants were something of a rarity – in fact I think they might be non-existent – so unfortunately I was never able to put the plan into action (probably much to my parents’ relief). However I do remember insisting that I be allowed to drive the car – after all Danny was only my age and he did it! I think a brief stint at the wheel – assisted of course – soon cured this. I also feel I owe Dahl a thank you for instilling a good work ethic in me. Danny helped his father at their petrol station from a young age, and I wanted to do similar; he made work seem like so much fun!

Matilda was singlehandedly accountable for several hours of my childhood spent staring at a pencil, willing it to move with my mind. An early Jedi in training if you will. It kept me entertained and out of trouble at least. Matilda also taught me how to spell, and I still find it hard to write the word ‘difficulty’ without thinking of the rhyme ‘Mrs-D-Mrs-I-Mrs-F-F-I-Mrs-C-Mrs-U-Mrs-L-T-Y.’ Mind you, I still can’t place a letter in the alphabet without reciting the entire rhyme – probably not something I should admit as a third year English student – so maybe there is something deeper at work, and we train ourselves simply to remember the rhyme, not the content. That aside, Matilda made taught me that it was acceptable to play tricks on teachers – the more creative the better – which gave rise to a whole host of harmless but hilarious (for me anyway) pranks.

The BFG, on the other hand, I remember slightly less positively, as it was responsible for a whole series of nightmares. Thanks for that Roald Dahl. I lived (and dreamed) in constant fear that the evil giants would manage to climb out of the pit in London where they were imprisoned, and would come to eat me. This aside, I think this is my favourite of Roald Dahl’s books. I spent hours trying to recreate the BFG’s laboratory, filled with the jars of dreams, annoying my parents by filling empty jars and bottles with pretty much anything I could get my hands on. Luckily, this could also be easily combined with my penchant for trying to re-make George’s ‘marvellous medicine’, from the book of the same name. Mud, leaves, flowers, spare food, bits of paper, various poor bugs, all went in to the potion, although weirdly I could never find anyone willing to test it.

Charlie and the Chocolate Factory is another classic. Always a fan of the underdog, I was rooting for Charlie throughout the book, and obviously he comes out on top. Looking back though, Dahl has quite clear ideas about the evil of excess, although I think they went over my head at the time. Augustus Gloop is guilty of excess in food, Veruca Salt in excess of everything as an all round spoilt brat, Mike Teavee in excess of TV, and Violet Beauregarde in excess of chewing gum. Dahl’s message is clear: anything taken to excess seems evil. Similarly Bruce Bogtrotter in Matilda is publicly punished for his gluttonous ways by being forced to eat a giant chocolate cake (which sounds like a terrible punishment…), and the obese Aunt Sponge of James and the Giant Peach is squashed by the aforementioned peach.

Dahl’s other works include poetry and screenplays. He wrote Revolting Rhymes, a poetry collection consisting of humourous re-interpretations of well-known fairytales, with surprising twists. Looking back over them, I think these may have been funnier to my parents reading them to me, than to my childhood self. Dahl wrote the original screenplay for Chitty Chitty Bang Bang, although it later was rewritten and completed by another writer. However, Dahl is credited with creating the infamous ‘Child Catcher’, one of the scariest villains I came across in my childhood. Although Dahl’s books were essentially children’s books, they were laced with a dark humour that is perhaps more disturbing looking back then it seemed at the time. As a child I simply felt honoured to be complicit in the protagonist’s plot in Fantastic Mr Fox, but now I see the book as very much a commentary on social class.

Dahl’s background is nearly as colourful as his stories. I remember being delighted when in the introduction to one of his books, I discovered the story of his own childhood, when he and some friends put a dead mouse in a jar of gobstoppers at the local sweet shop: ‘The Great Mouse Plot of 1924’. His books often have an autobiographical element; in The Witches, the main character is, like Dahl himself was, a British boy of Norwegian descent, whose grandmother lives in Norway. Whose books are nearly always told from a child’s viewpoint, and it is this I think, that makes them so relatable to the children who read them. His books illustrate a world in which villains are adults, or vice versa, although there is usually one ‘good’ adult to act as an exemplar; I’m thinking of Miss Honey, Danny’s father, The BFG – who is of course literally the big friendly giant. Dahl himself went to boarding school but didn’t enjoy it, and perhaps these children’s worlds in which adults are the enemy, are analogous for his experiences there. This world of ‘us against them’ is perhaps why his books are so successful, children are joined in union against evil adults; Dahl’s very own mini revolution.