Don Broco released their third record, Technology, on the 2nd of February 2018. The album reached number five in the UK chart, following the release of various singles from the album including ‘T-Shirt Song’ which was featured on Radio 1 as Annie Mac’s World’s Hottest Record in October 2017.   After seeing Technology’s success and […]

by Carys Roberts and Emil Beddari Georgia is just 21 years of age! Her retro jazz/swing style of music is of a vintage era yet fresh, hence the name of the band. CHS brings you Georgia and the vintage youth! 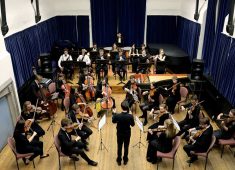 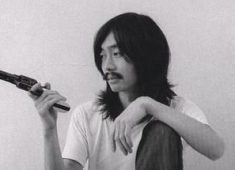 A glimpse into the Japanese music industry

Coffee House Session Interview – Desmond John – My Music and Me 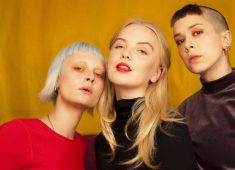 Coffee House Session Interview – Ralph Taylor – My Music and Me 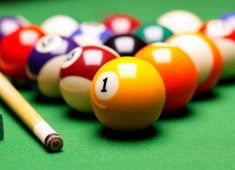