Jesus Unfiltered is Durham CU’s new podcast that aims to make sense of Christianity in the Modern World. In our most recent episode ‘Faith and Racial Injustice – Is God a White Man’ we interviewed Christian Aid’s Chine McDonald about racism within the church and her thoughts on the whitewashing of Christianity 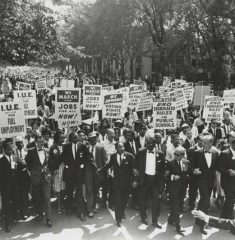 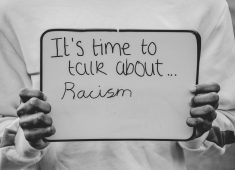 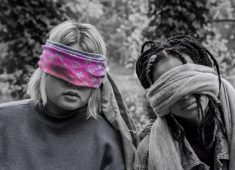 Opinion: If you “don’t see race” it’s time to check your privilege. 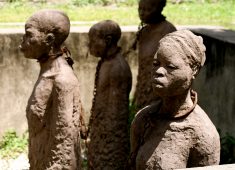 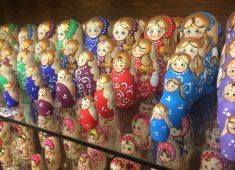