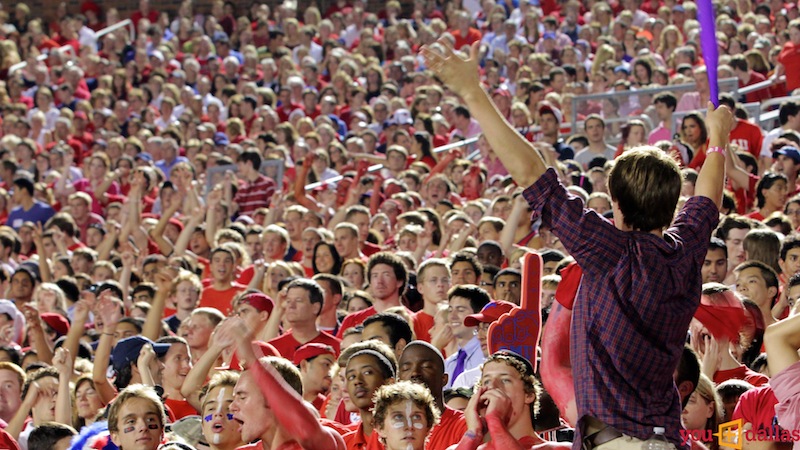 The apology was immediate, the reaction was embarrassed, but would the same squeamish shame have been felt if he had not been immediately been confronted by three brown faces looking at him with a mix of anger, disappointment but mostly, disbelief. Would his friend still have reprimanded him? Although the comment that ‘you can’t say that word anymore’ is highly problematic in itself, as if at one point it was perfectly acceptable to shout such abuse or indeed use it in regular conversation.

Whilst the apology was genuine enough, it was not the word itself that caused such offence, rather the use of it. Firstly, it was so casual and reactionary. Whilst he may argue he used it accidentally in the heat of the moment jumbled in with a number of other profanities, the fact that the term came to mind is more problematic. It indicates a larger problem that this man had evidently used the ‘N’ word frequently and to the extent that it was a natural reflex for the word to come spilling out of his mouth. Much like the controversy surrounding Youtuber Felix Kjellberg, when he yelled the term whilst playing a video game in the midst of his anger. This is not a valid excuse.

I’m fairly certain that the man had no idea of the true symbolism of the word. He did not know its context or its history, but racism stemming from ignorance at the end of the day is still racism. Throughout sixth form my friend repeatedly had to be corrected for saying ‘half cast’ a term she repeated from her dad. She did not use it offensively, but there was a certain point at which when she was no longer saying it from ignorance or just as a reflex. Despite explanation, the phrase had no impact upon her anymore, it was normalised and so had no issue saying it despite the offence it may cause to others.

There is a clear difference between a black person using the ‘N’ word and a white person taking it. It seems wrong to state that anyone can say the ‘N’ word, anyone as long as you’re black. However, it’s true. It’s not a difficult word to avoid. In South Africa the ‘N’ word is not derogatory, however during the apartheid white people used the word ‘kaffir’ to diminish black people. There were no punishments for the white abusers after apartheid ended, rather the country decided to move forward. However, it was made clear that using that using that one word would be an offence. It was one thing. The one thing taken away from the white people to compensate for years of violence, abuse and oppression. In 2018, a South African woman was sentenced for three years for yelling the word 48 times at two black police officers. Some may argue that it’s a limitation on her freedom of speech. But there’s an important distinction between portraying your views, however controversial and verbal abuse. That woman’s aim was simply to racially degrade the police officers, and that is a crime worthy of punishment. 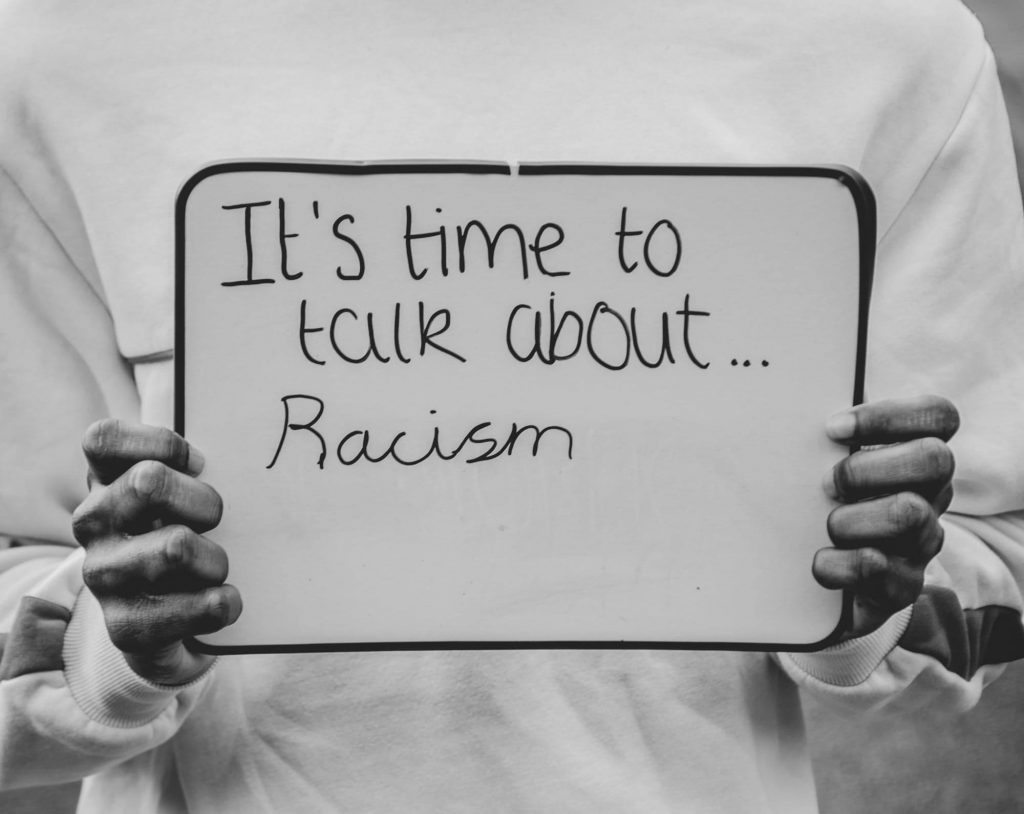 Of course, people are not and will not be arrested for saying the ‘N’ word. Most of the white people who use it are not intending to be directly racist; they’re ‘just’ singing a song or repeating a joke. But on a larger scale, this normalises the use of a word that is intended to oppress a group of people. Black people have reclaimed the word as their own, it’s one thing they can take back from history. Everything else was taken, their homes, their names and their freedom. The impact of slavery is still evident in society today and is symbolised in the ‘N’ word. The context of such a word should not be forgotten, and through the normalisation of such a word by white people it excuses and trivialises the racism that is still felt today.

The angry words of a football fan are not what was upsetting. It was the reminder of the ignorance that still exists in society, which has resulted in the use of a word that holds so much history and pain, being belittled so easily.