For a few decades now, overly experimental theatre has discouraged regular people from going to the theatre at all, as we tend to consider it too elitist or even snobbish. Post-modernism, the movement that has been around since the late 20th century, is partly responsible for this bad reputation, but is it justified? 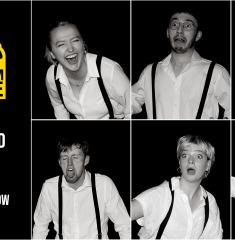 The sketch troupe made its return to The Assembly Rooms Theatre last Sunday with a show between life and death in front of a very enthusiastic audience. 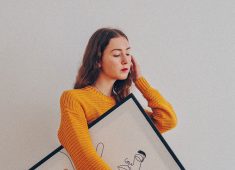 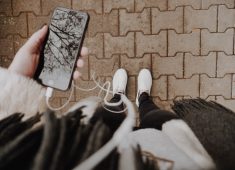