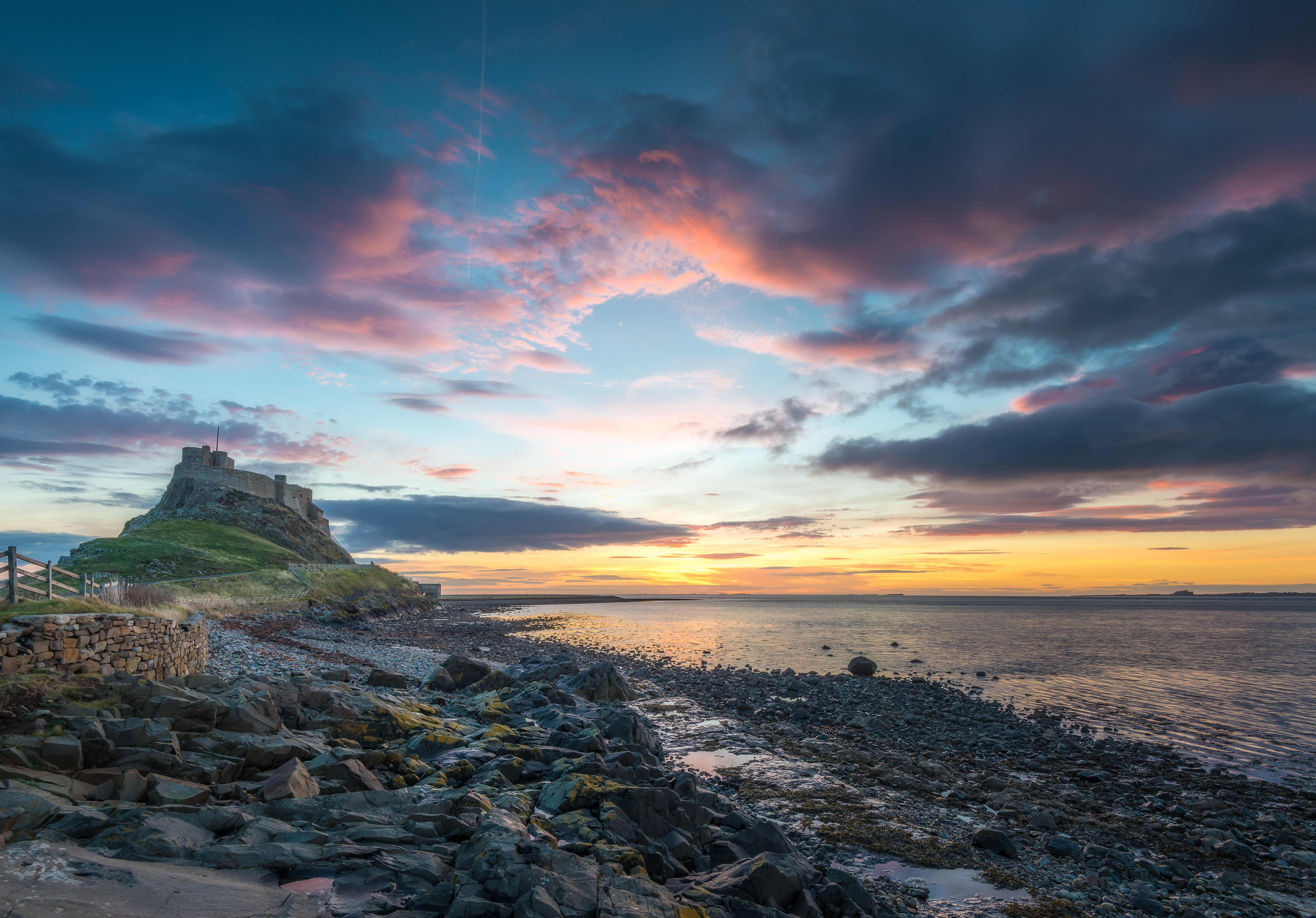 Holy Island: One of the North-East’s hidden gems.

As a new year closes in on us, we reach the perfect moment to look back over the last: at the highs and the lows, the new opportunities and the lost chances, the destinations reached and the holidays longed for. Yet perhaps it is better to instead look forwards to the new experiences that the next twelve months could bring as they stretch before us, empty and just waiting to be filled with never-ending possibilities. So here I present to you my own travel-related goals for 2015, to inspire a year of exploration, discovery, and new worlds.

I am painfully aware that in my desperation to see the world I often neglect that which lies right on my doorstep, a mistake which I vow not to make again! The North-East offers some spectacular gems which are widely ignored by students as they instead backpack around South-East Asia, skipping their own national heritage and some truly stunning natural beauty, whilst spending a lot more money in the process. Lonely Planet guide to Great Britain in hand, in 2015 my term time wanderings will expand from the library and Klute to Newcastle, Northumberland, and beyond.

Whilst my term time travel is expanding in its scope, during the holidays I can’t help but head for foreign climes. But what use is it to end up abroad if you can’t speak to anyone when you get there? Languages make trips safer, get the locals to open up and show you their home, and allow you to access a whole new side of a country and culture. For this reason, in 2015 I plan to sign up for some language classes, set up a conversation exchange, and get talking! 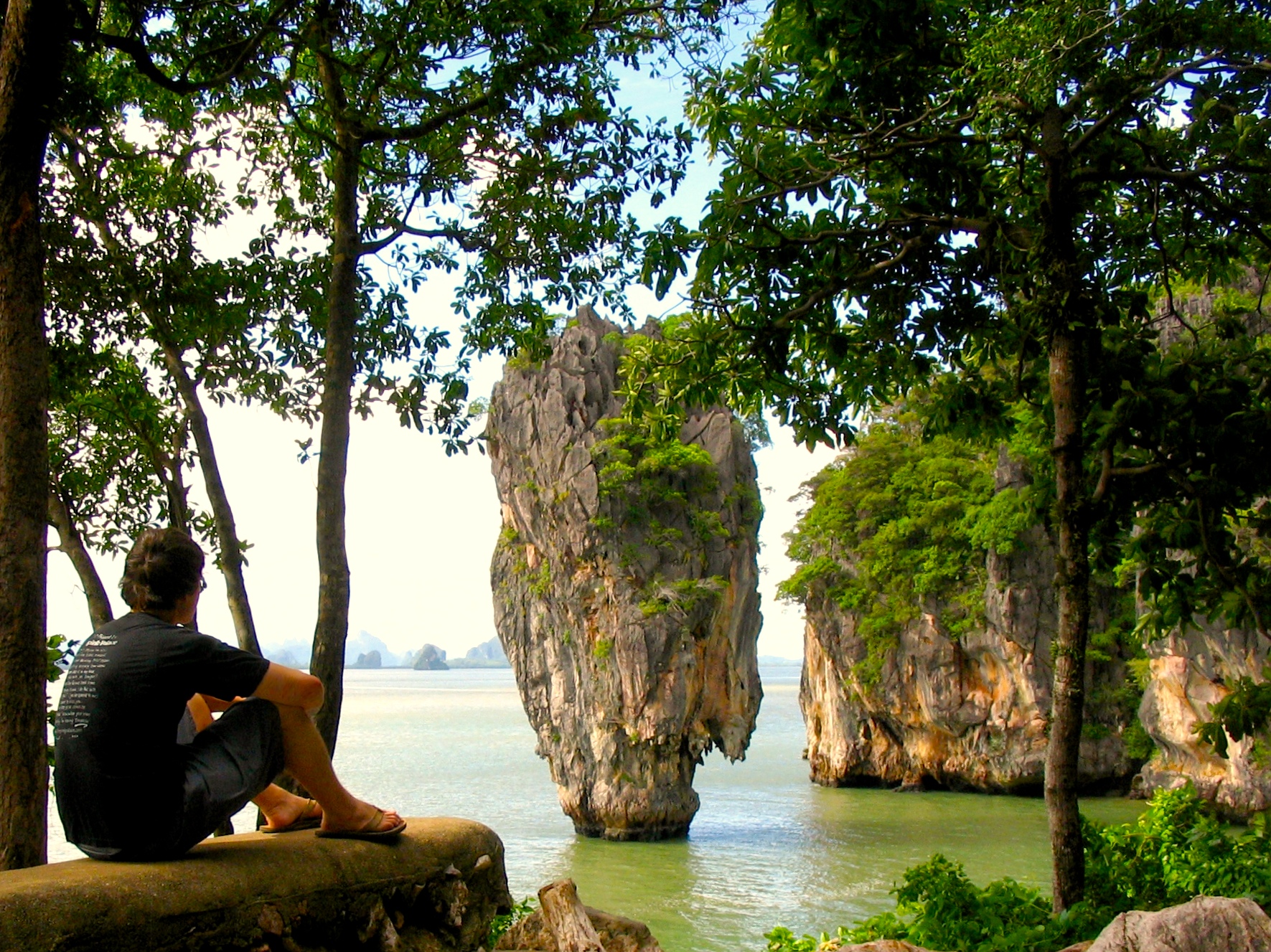 Travelling on your own can let you see so much more.

I spent last summer backpacking alone for three weeks, and it opened my eyes. By travelling alone you are free from all constraints and can explore exactly how you want to. You choose your destination, your pace, your interests, and set sail: liberated and able to throw yourself into local life. Alone you will strike up a conversation with a local on a bus, go out with fellow backpackers in the hostel, and realise just how friendly everyone is. I love travelling with my friends and family, but in 2015 I won’t be restricted by their plans and I won’t be afraid to go it alone.

Leave the guidebooks behind

As my pile of Lonely Planet guides gets higher and higher, and my internet history fills up with tripadvisor.com and the websites of tourist boards, my aim for 2015 is to get off the beaten path. I want to stop frantically running around a city’s ‘must-sees’ with a book in one hand and a camera in the other, visiting everything and experiencing nothing. Instead, I will take the time to slow down, appreciate the moment, and see only what really interests me. I will leave the crowds behind, see something different, and really live in a city – be it only for a long weekend.

What I also promise to avoid during next year’s trips is McDonald’s. And Starbuck’s. And Subway. In fact, any international food chain. Instead, I want to visit local eateries and farmers’ markets to try national dishes and experience the true flavour of another country. When in France, try snails; when in Spain, the tapas can’t be missed; and when in Rome… Well, I might pass up on the dormouse for now… 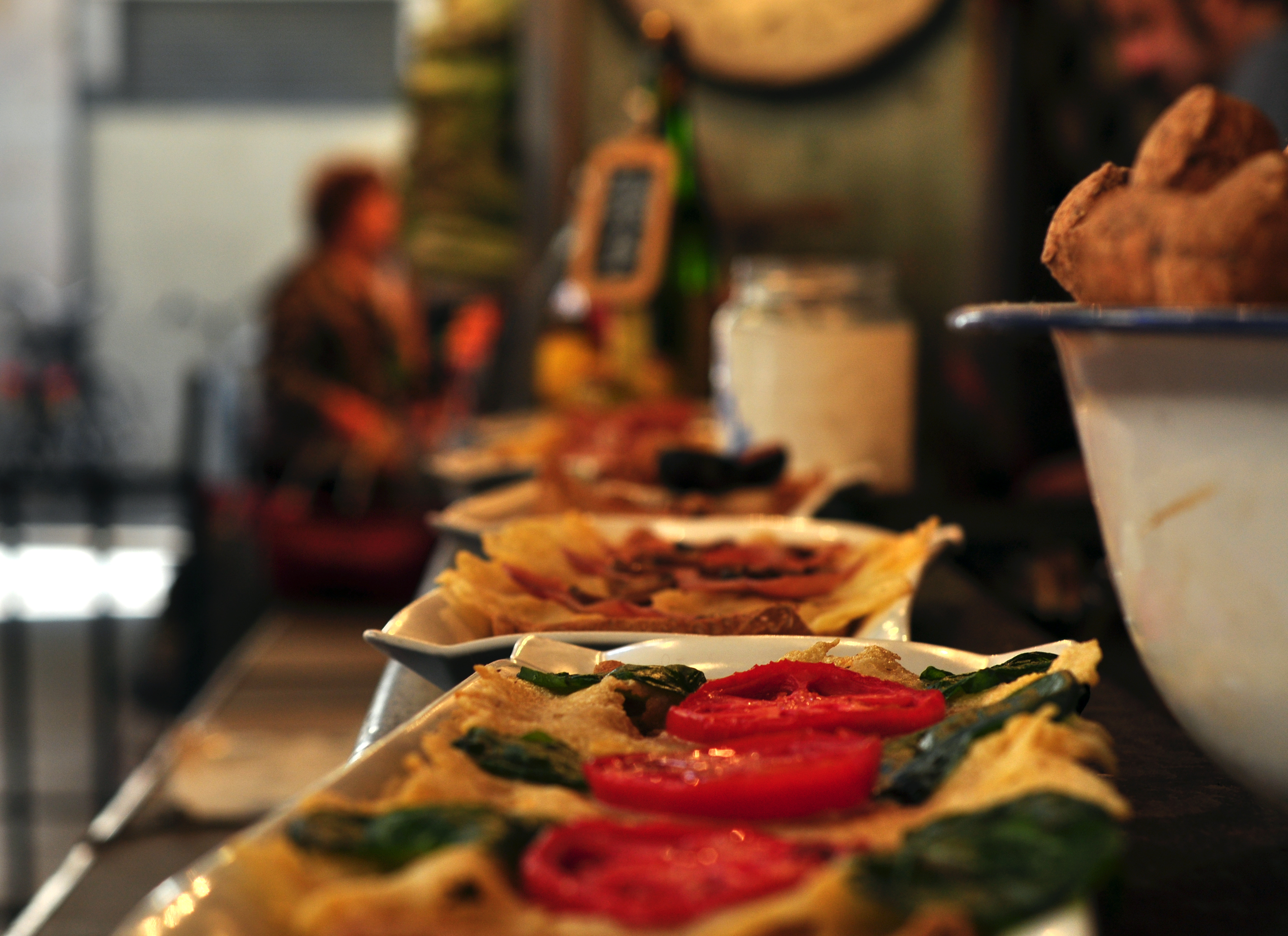 You can’t beat some traditional tapas in a local bar.

To follow that, why not make 2015 a year to go completely local? Travelling should benefit communities, not multinational corporations, and it’s the responsibility of the tourist to make it that way. I want my money to go back to the people, so I plan to shop in markets and book activities on the ground with small, local companies. If going on a tour, I’ll ask about the working conditions of porters and guides, or see what impact my hotel is having on the environment and community relations. My trip is a two-way exchange of cultures, so I want to make sure that I leave the right impression!

Keep off the internet

When travelling in 2015, I plan to actually be travelling: not facebooking, tweeting, or emailing. That’s why as my next resolution I promise to reduce my internet usage when away to an absolute minimum, so that a holiday can be exactly that, and can take me away from my everyday life. I want to be in the moment and with my friends or family, rather than instantly sharing our activities with the world. I love being able to use dictionary apps and google maps to get the most out of a trip, but a selfie uploaded to Instagram from Machu Picchu might be taking it a little far…

So far my travels seem to have involved far too much city hopping, as I run from one cathedral to another in a confusing blur of the Baroque, the Gothic, and the Modernist. In 2015, however, this will change as I instead head outdoors to make full use of the continent’s more reliable weather. I plan to enjoy the sunshine with some hiking, canoeing, and cycling to break free of the urban and see a little of what a country has to offer outside of its concrete sprawl. 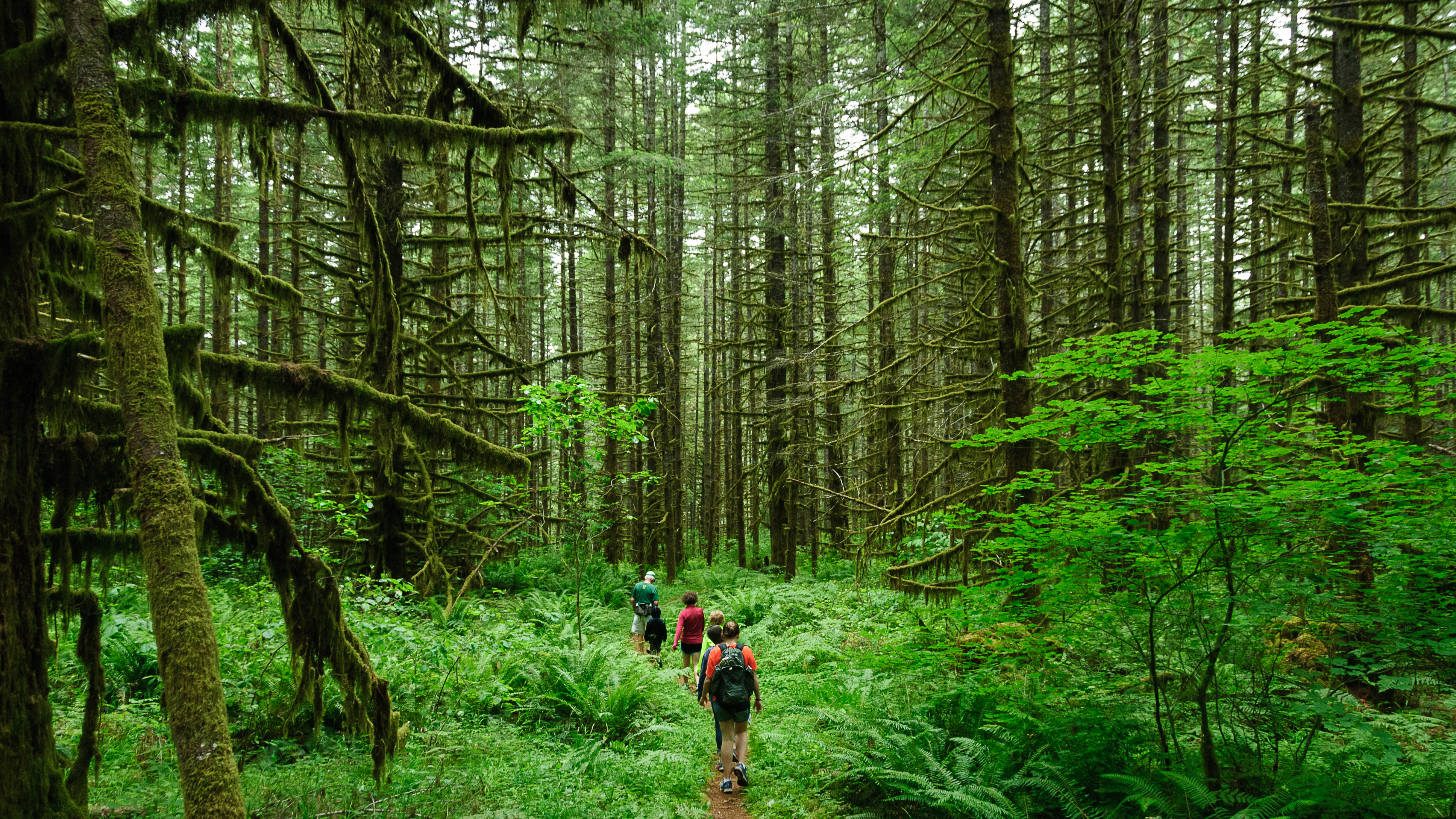 2015 beckons the lure of the great outdoors.

‘Why go abroad to only speak to the English?’, I asked myself this year. So next year I want to get out and talk to everyone. I want to take full advantage of groups such as the CouchSurfing community to use travel as an excuse not only to see some fantastic new things, but also to meet some fantastic new people and expand my cultural horizons. And if you make friends around the world, you always know who to call for a free bed when you head back…

And finally, my last promise to myself in 2014 as I head forwards into the great unknown of the next twelve months is to never say ‘no’. I do not want to ever pass up an opportunity and live regretting what I never did, and instead want to seize everything by the reins. You can never know where that ‘yes’ might take you until you say it, and I for one hate an unsolved mystery.