A Romantic Day Out 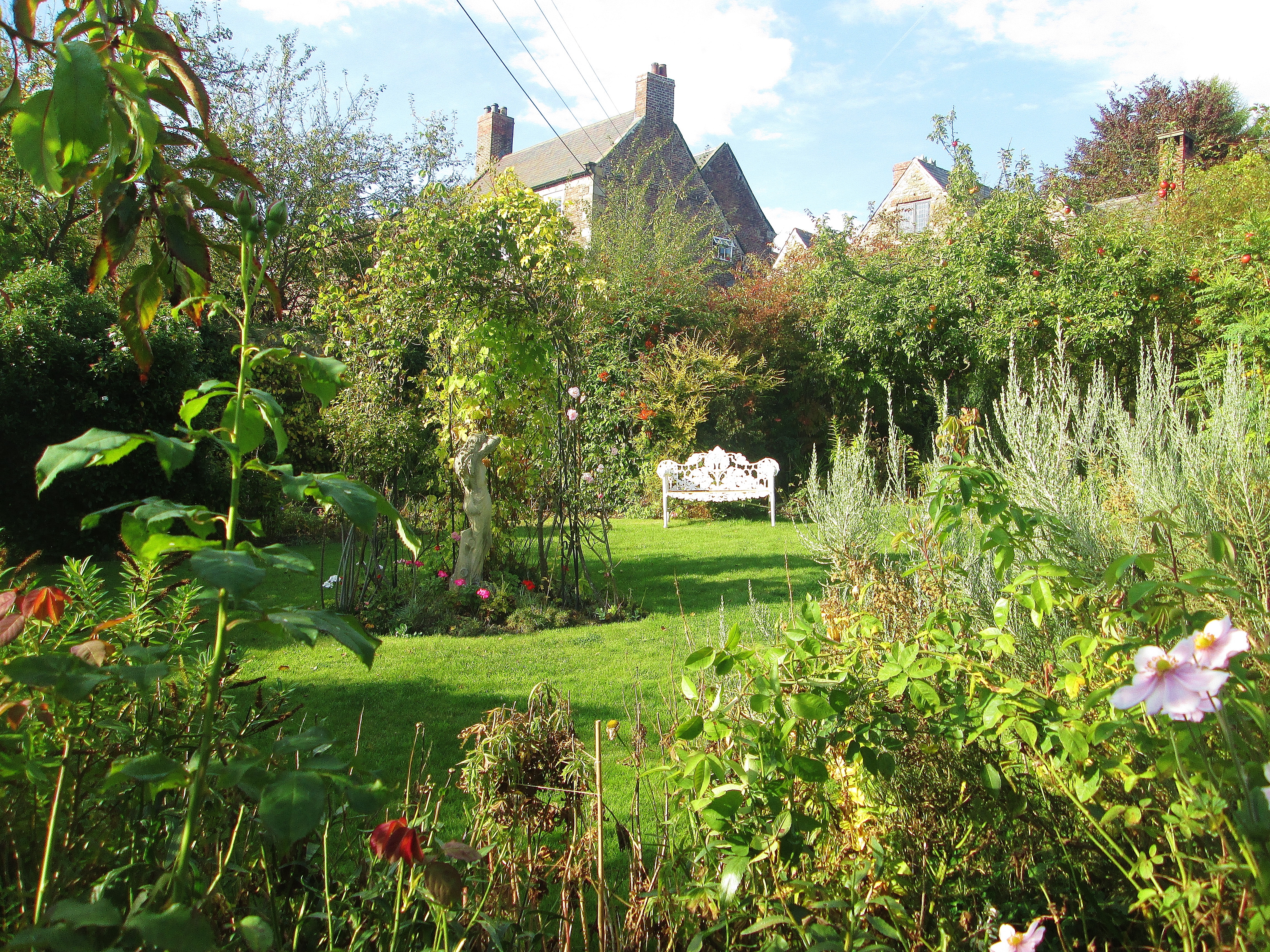 This year when making your Valentine’s Day plans, why not stay close to home and enjoy one of Durham’s true hidden gems?

As Epiphany term reaches its mid-point today, summative deadlines and looming dissertation supervisions probably prevent the average student from jetting off to one of the often-touted most romantic destinations in the world. As exciting a contrast as the climate of Fez might present to Durham’s icy winds, and as nice as it must be to admire the sea from Santorini rather than Tynemouth, student loans just don’t stretch that far and apparently broadening one’s horizons is not sufficient excuse for an essay extension.

So where can the cash-strapped student take their loved one instead during the annual celebration of love that hits us on February 14th? Perhaps rather than setting their sights on far-off shores, couples should instead discover one of Durham’s hidden gems which lies just on our own doorstep.

Crook Hall is an oasis of calm to escape from city life, and can offer a spectacular setting to while away a romantic Saturday. Lying just beyond the centre of Durham, past the Radisson Blu hotel, this home and gardens dates back to the thirteenth century and has now come to encompass a wide range of complementary architectural styles. From a Jacobean Mansion to Georgian additions and a full five acres of gardens, centuries of Durham’s history have been seen by these walls that are just waiting to invite you in. 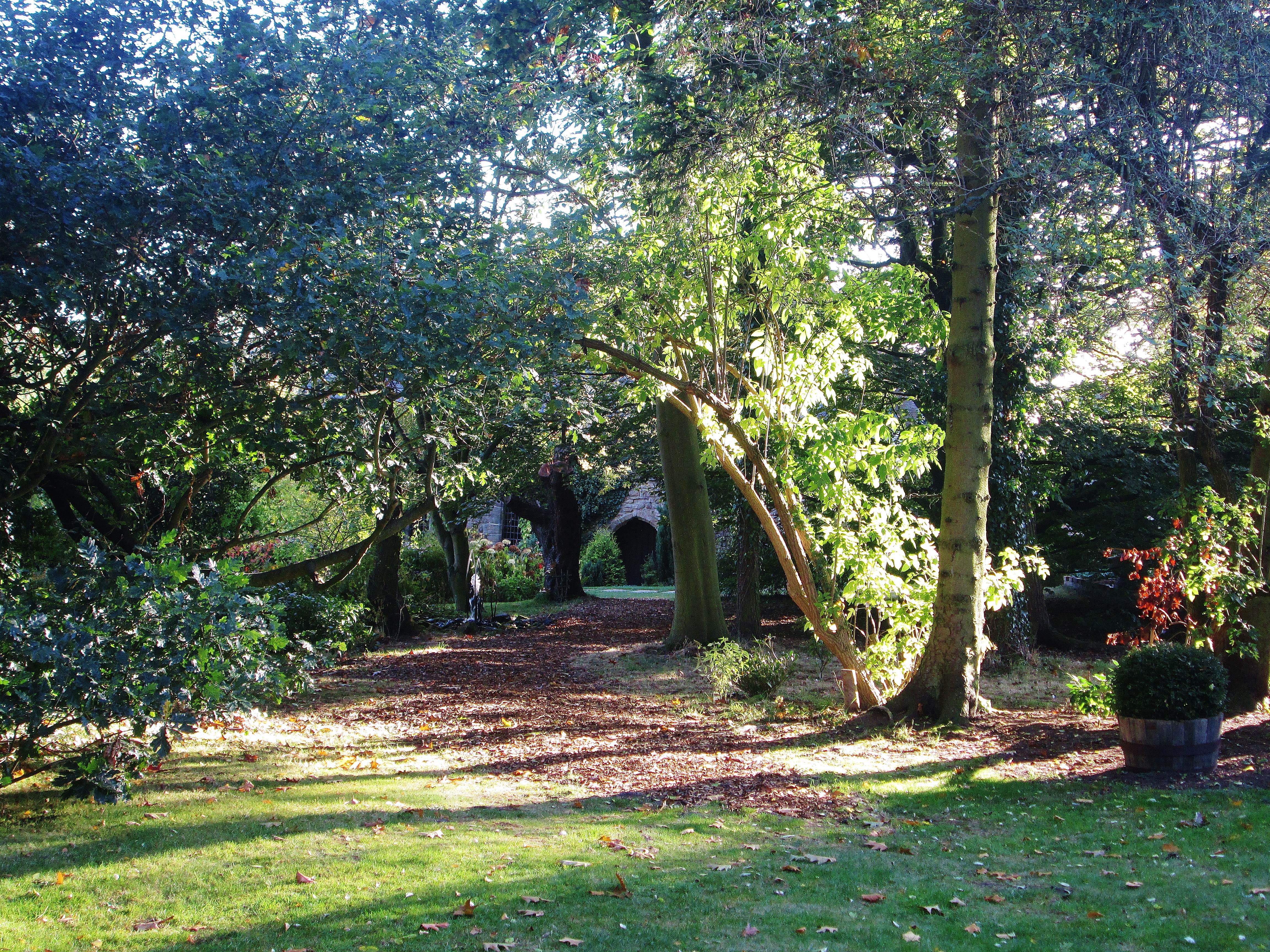 Winding paths through the orchard.

The best place to start a wintry visit must be in the gardens themselves. Begin by following the winding paths up past the maze and around into the walled gardens which still retain the same ‘cottage garden’ style that was once walked by Wordsworth and Ruskin. Whilst it’s worth coming back in summer just to see the floral displays in this part of the estate, you won’t be disappointed by the shaded benches – just perfect for a secluded moment – and the excitement of finding the hidden statues.

If you can pull yourself away, head next through the apple trees of the orchard to admire the moat pool and ponds, and to relax watching the fish surrounded by rolling countryside. Don’t miss the vegetable garden and conservatory, before ambling through to the silver and white garden. Where could be more perfect to celebrate Valentine’s Day than a spot dedicated to a couple’s Silver Wedding Anniversary?

More romance lies ahead as you take a trip through history in the Shakespeare garden where you can enjoy the array of plants grown in the time of the Bard while his own statue regards you with a watchful eye. Saving the best until last, it’s finally time to enter the Cathedral garden for unforgettable views over to the Norman construction itself. Even the materials around you have been carefully chosen for the occasion, with topiary depicting the cathedral’s monks and hedges cut to represent its arches. 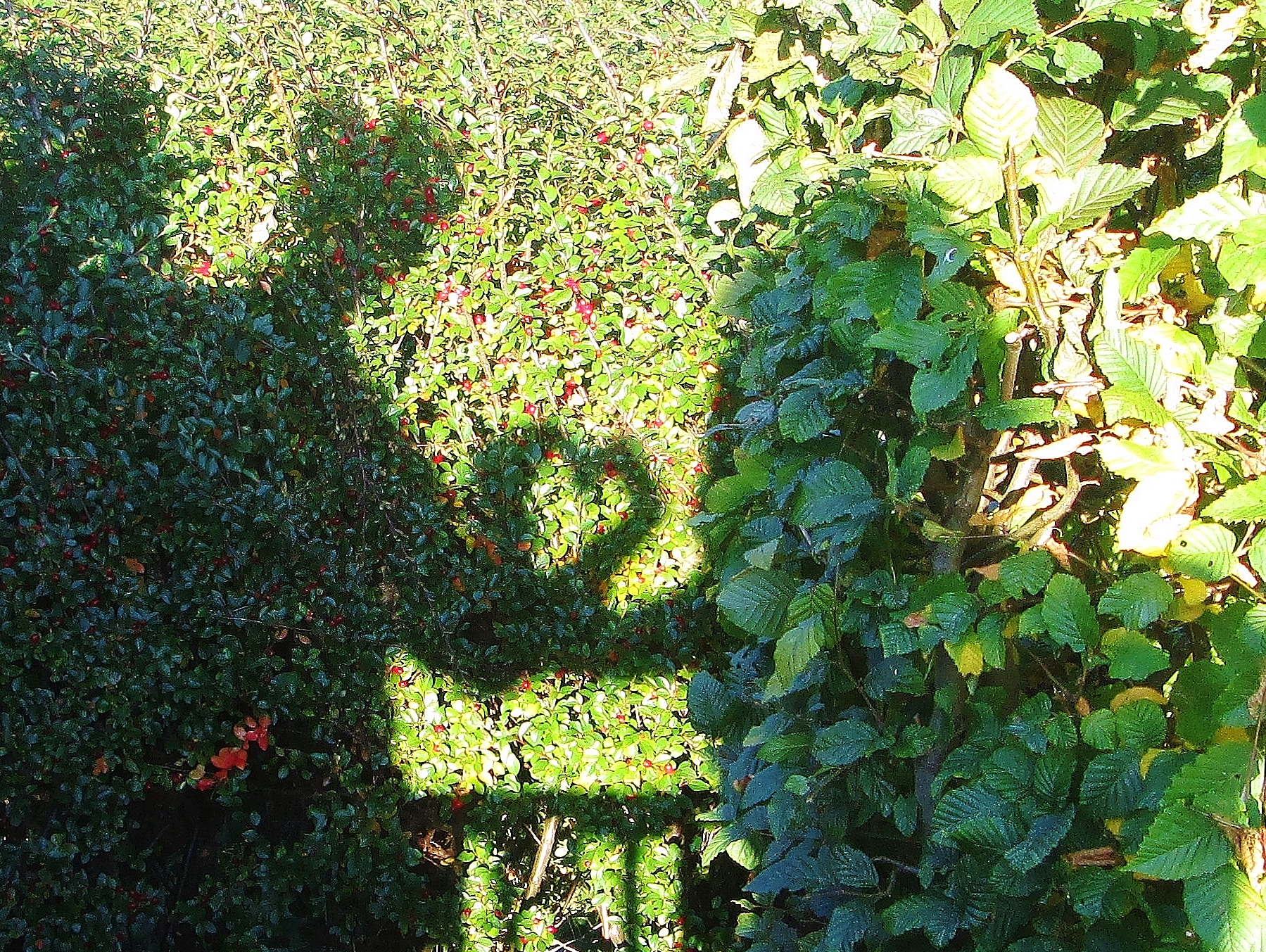 Getting romantic in the maze.

By this point the chill may be starting to set in so it’s time to duck into the welcoming warmth of the house itself. Set out over three winding floors, you can wander the rooms to your heart’s content and take advantage of the roaring fire in the living room. Be sure to admire the still impressive great hall but beware of White Lady – a niece of former owner Cuthbert Billingham, she now supposedly haunts the house, and especially a particular alcove in the hall… The only way to end your special day has to be with a sparkling afternoon tea, romantically themed just for Valentine’s Day. Eat in the cosy Georgian dining room or brave the courtyard, in both places you’re sure to be delighted with the cute touches such as heart-shaped scones and a glass of sparkling wine. Just be careful not to miss the maze and your friendly, local sleeping giant on the way out!

Crook Hall may not be in Paris or Rome, but sometimes the most special days need a local touch to bring them alive.