The Many Faces of the Apocalypse

this morning, the Apocalypse appears to us in all its multifaceted complexity.

Epiphany term is over in five days, summative deadlines are fast approaching, the Billy B is too small. Most importantly, the only coffee size available at the new Billy B café is too small.

Meanwhile, we have about 12 years to revert climate catastrophe and young people are the only ones who seem to care. After all, if the world leaders are like children, the only sensible thing left to do is for teens to take control.

Ultimately, it’s set to be a difficult week of an intense year of a challenging life. But whether you’re striking to save the planet or furiously typing on your nerve-rackingly noisy Apple keyboard to finish off your dissertation, always let optimism be your driving force.

On this note, all the editor’s picks of the week have something to teach about self-motivation, resilience, hope, and scope – if the Apocalypse is inevitable, bring it on… it ain’t over until it’s over. 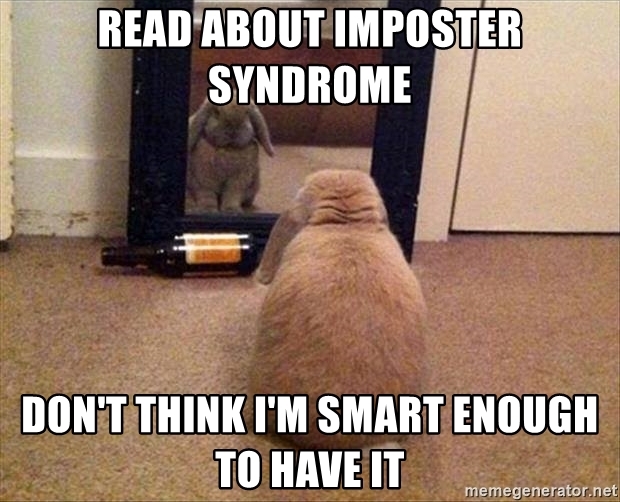 A motivating article on the ‘Imposter Syndrome’ and why we all truly deserve to study in this first class world university. Ultimately, if you’re at Durham University, it’s because Durham University wants you – it’s Oxbridge that doesn’t.

James Zychon – The false Messiahs won’t save us, we have to ourselves 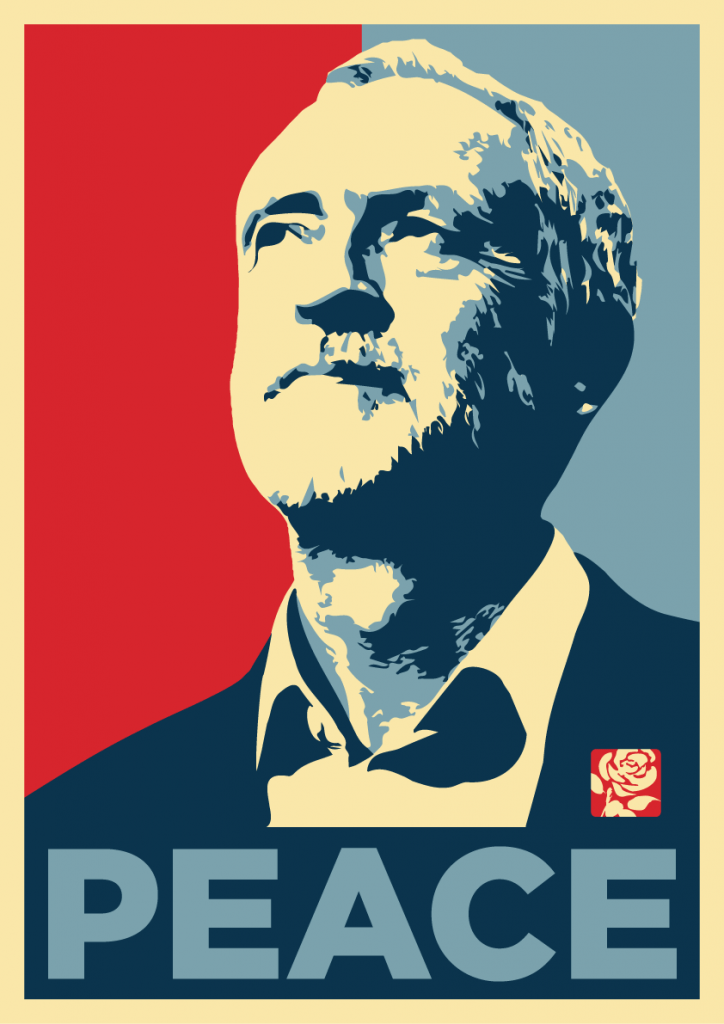 “The unfortunate truth is that no man or woman regardless of their political policies and beliefs alone can save us from the threats we face as a nation and a race on this globe.”

Namrat Menon– Towards a new and Dangerous ism: Ageism? 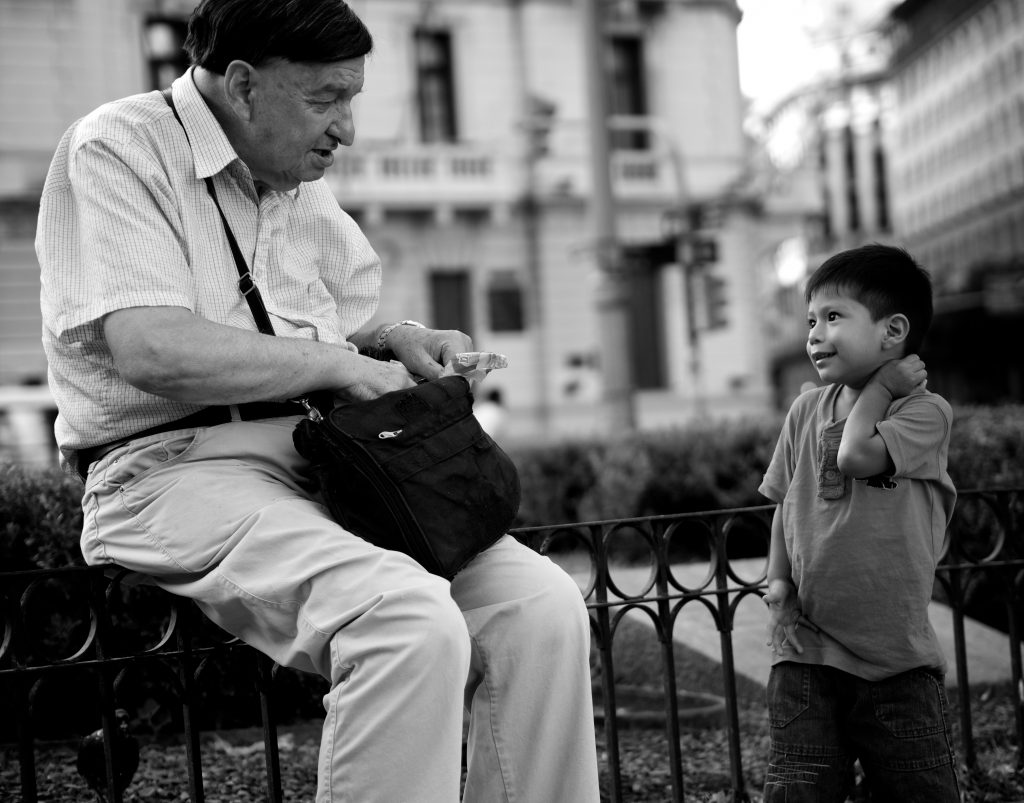 Namrat Menon reflects on discrimination and prejudice based on age, which seems to have become a widespread phenomenon affecting both the young and the elderly.

Beth Pritchett– Preparing for the Apocalypse: Tin Can Edition 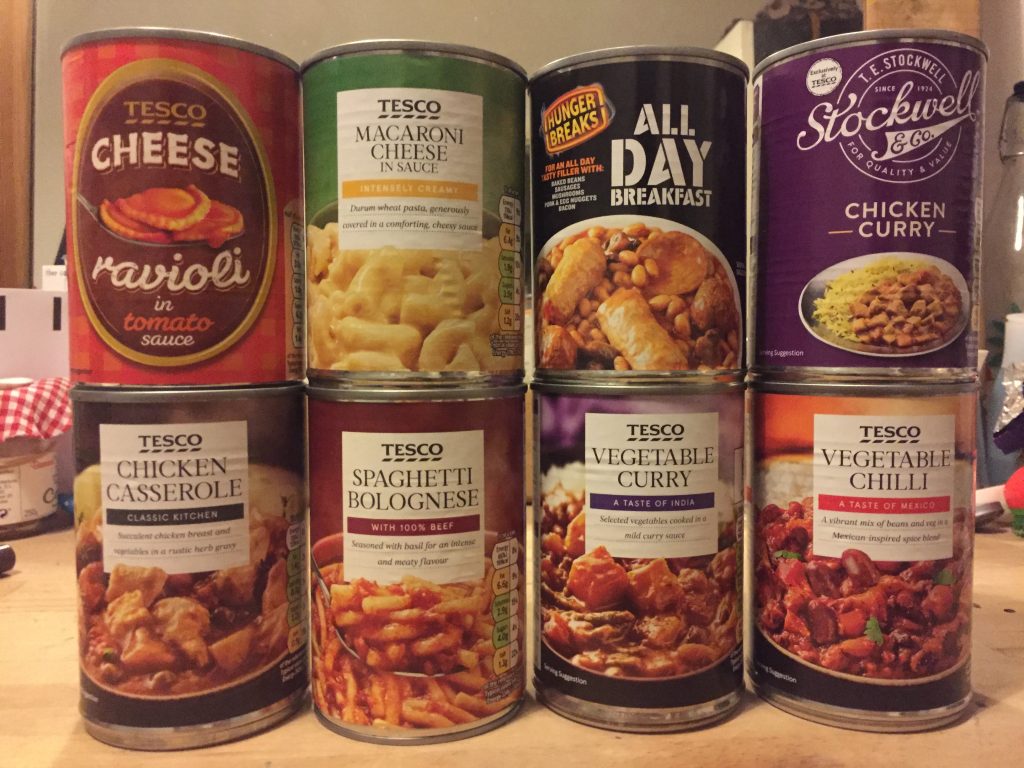 Food advice for a No Deal Brexit Scenario.

Meg Luesley – Review: Bring it On, The Musical 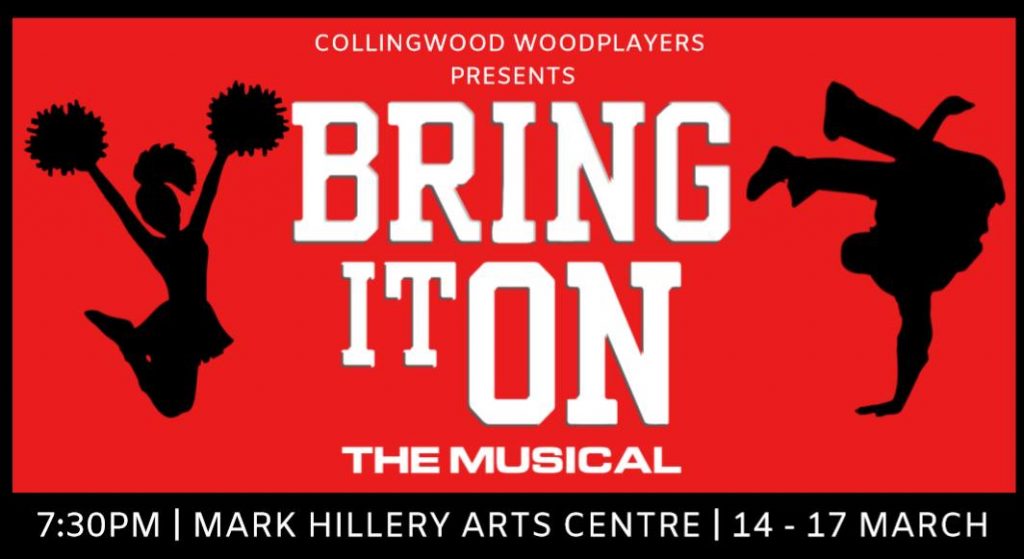 “It’s cheesier than a mozzarella stick, but its Disney Channel sense of fun, cast of colourful characters and slick one-liners manage to compensate for the generic plot.”

Wishing you the very best of luck with all your goals this year and beyond,