Register to vote on december 12! 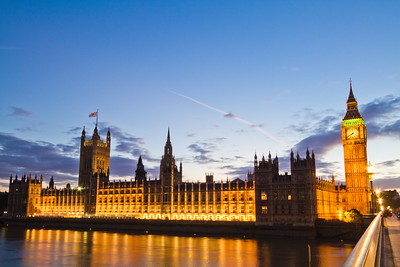 We have already reached the middle of our Michaelmas term and as we are all aware- UK is heading towards a highly unpredictable election on December 12 which could determine the fate of both its programmed withdrawal from the European Union and the future of the world’s fifth largest economy.

In this election, out of all the issues, the NHS still remains towards the top of the list of people’s priorities.

The leader of the opposition, Jeremy Corbyn has recently accused Boris Johnson of holding ‘’secret talks’’ with US government officials and of being involved on a ‘’sell out’’ trade deal with America which according to him will raise the cost of medicines and make way for further privatisation of the NHS.

The US and UK government officials had six meetings so far and the leader of the Labour Party officially asked Johnson to “come clean and immediately publish in full all documents relating to those meetings”. According to Jeremy Corbyn, a deal with Trump would be ‘’an end to drug price controls’’ as the American government officials would be ‘’determined to push up the price’’.

According to an article published in the Observer, Corbyn promised that a Labour government will “exclude the NHS, medicines and public services from any trade deals – and make that binding in law”.

So, in this election, in order to make informed decisions, it is important that we consider what the political parties are offering to the people in their manifestos and look at their past records while dealing with particular issues.

Also, I cannot stress this enough, register to vote on december 12!

Below are all the articles I have chosen for this week’s editor’s pick:

A Radical New Way to Think About Poverty