A Radical New Way to Think About Poverty

Imagine that you are surfing the web. On a decently fast computer, you can easily move from page to page. But now imagine now that there other programs running in the background. You’ve got Spotify blasting music in the background, missed lecture handouts downloading and so many Google Chrome tabs open that the icons have disappeared. Suddenly, your browser is infuriatingly slow because it has less computing power to work with. Everything going on in the background is eating up processor cycles. This is how Princeton Psychologist Eldar Shafir and MacArthur Grant recipient Sendhil Mullainathan describe what scarcity does to our mental processing in their novel Scarcity: Why Having Too Little Means So Much. Their argument is that saturating the mind with other processes leaves less cognitive capacity for the task at hand. The important distinction here is that scarcity reduces bandwidth – not a person’s inherent cognitive capacity, but how much of that capacity is currently available for use. And this is an idea that is just as likely to shift your views on inequality as it is your own ability – or inability – to be productive.

The study of scarcity is central to economics but in the discipline scarcity is ubiquitous—no matter how much money you have you cannot buy everything. Here, however, we are being asked to consider scarcity as the subjective feeling of not having enough of something. The problem of unemployment is a problem of financial scarcity. The increasing problem of social isolation is a form of social scarcity. Even obesity, albeit a little counterintuitively, is a matter of scarcity. Being on a restrictive diet necessitates coping with eating less than you are accustomed to, effectively creating a calorie scarcity.

Scarcity is gripping. When we experience scarcity of any kind, we become absorbed by it.  Our brains orient themselves automatically, axiomatically, towards unfulfilled needs. For the busy, that need might be an assignment that needs to be completed. For the hungry it is food. For the impoverished it might be this month’s rent payment; for the lonely, a lack of companionship. Scarcity is significantly more than the discontent of having very little. It shapes how we think. It imposes itself in our minds. A time crunch has the potential to be helpful; deadlines often heighten motivation and concentration. However, that amplified focus comes at a price: anything that falls outside the scope of that time-limited task gets ignored, or put off to a later date. It shortens a person’s horizons and narrows his perspective, creating tunnel vision. 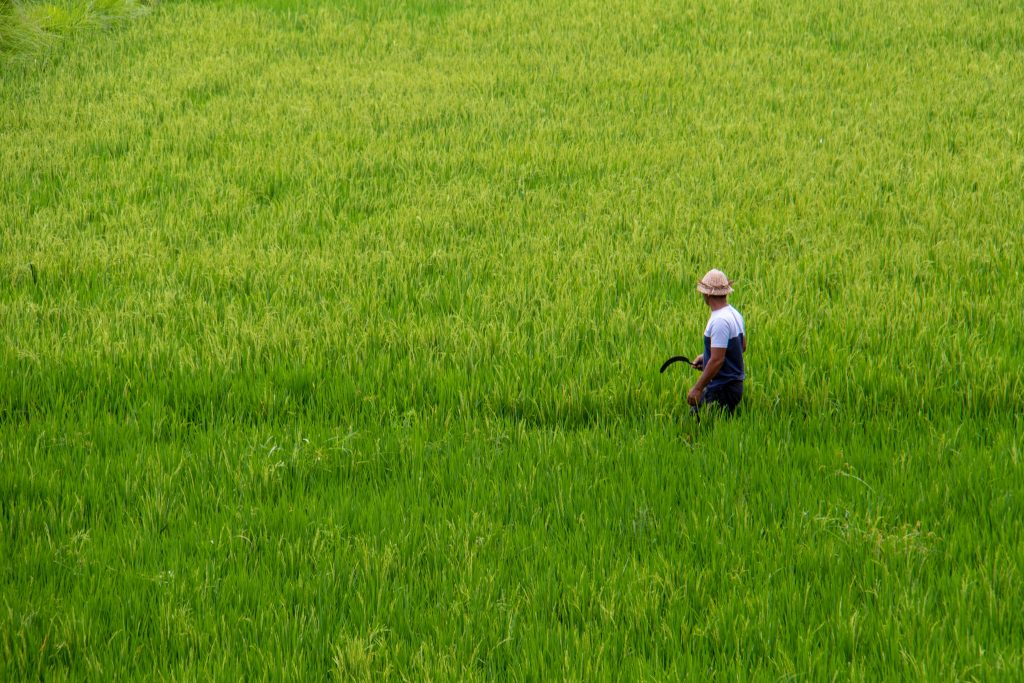 This scarcity mindset even been proven to drastically impact intellect. Mullainnathan and Shafir studied sugarcane farmers in India, testing their intelligence just after the harvest, when they had received their years worth of income, and once again just before the harvest, when they were the most strapped for cash. The same farmers got 25 percent more questions right on the intelligence test when they were rich, and made 15 percent more errors on the executive control test when they were poor. “The bad decisions of the poor”, say the authors, “are not a product of bad character or low native intelligence. They are a product of poverty itself. Your natural capability doesn’t decrease when you experience scarcity. But less of that capacity is available for use.”

This has radical implications for how we ought to consider social policy and inequality. And it gives us a way to truly empathise, and not just sympathise, with people in poverty. We normally consider time management and money management as unalike problems. The consequences of failing are not the same: falling behind and missing a deadline means one thing to a busy student; falling behind and missing a payment means something more grave to an urban low-income worker. Yet the end behaviour is remarkably similar. Missed deadlines are really similar to overdue bills. Double-booked meetings (committing time you do not have) are a lot like bounced checks (spending money you do not have). We are so quick to judge people on their impulsive behaviour, poor performance in exams and bad financial decisions, but we fail to consider that we’ve not all started from the same place and that maybe meritocracy is less attainable than we’ve realised.

If you’ve seen Parks and Rec, you’ll be familiar with Ron Swanson’s Pyramid of Greatness.  The base reads “Capitalism: God’s way of determining who is smart and who is poor.” It’s a joke, but when people want to justify the existence of poverty, that’s how they do it. People in poverty just aren’t intelligent enough, or hard-working enough, or they’re making bad decisions. And this is precisely what Mullainathan and Shafir prove to be wrong. They illuminate, across countries and various studies, that the more economic pressure you place on people, the worse their cognitive performance becomes.

It’s strange to think that a person’s “capacity” can be so easily influenced, but that is exactly the point: we think of intelligence as fixed, when really it changes along with our circumstances.  Scarcity establishes a mindset that perpetuates scarcity. So the poor stay poor, the lonely stay lonely, the busy stay busy, and diets fall through. Yet if this feels hopeless, think of the alternative viewpoint: people who are low-income are so because they lack skills. People who are socially isolated are so because they are unlikable; people who are obese lack will power; and people who are busy are only falling behind because they lack they’ve failed to organise their lives. In this view, scarcity is the consequence of immutable personal problems. In contrast, the scarcity mindset is based on contextual elements, readily open to solutions. The better we understand how scarcity affects our minds, the more likely it is that we can find ways to alleviate the scarcity trap.