With less than three weeks to go until we Brexit, little seems agreed upon and the debates that raged when the referendum first went ahead still seem to be going now, right before the deadline (just like our summatives). Many of us are sick to death of hearing about it and just anxiously await the big day of separation. As such, this week’s Editor’s Picks are themed along this topic of ongoing debate but from a refreshingly non-Brexit angle – including the biggest debate stories from the last week (including David Lammy and Karl Lagerfield) to pertinent topics of mental health and Durham uni’s constant expansion. Richard Osman has been presenting the show for six years

Olivia McCann reviews and investigates one of television’s hottest quiz shows, Child Genius, and questions whether it is a good model for children – encouraging Oxbridge narrow vision and the idea of academic intelligence as being the best trait to aspire to.

Horace Mole – Does Durham have an ‘Edifice Complex’? 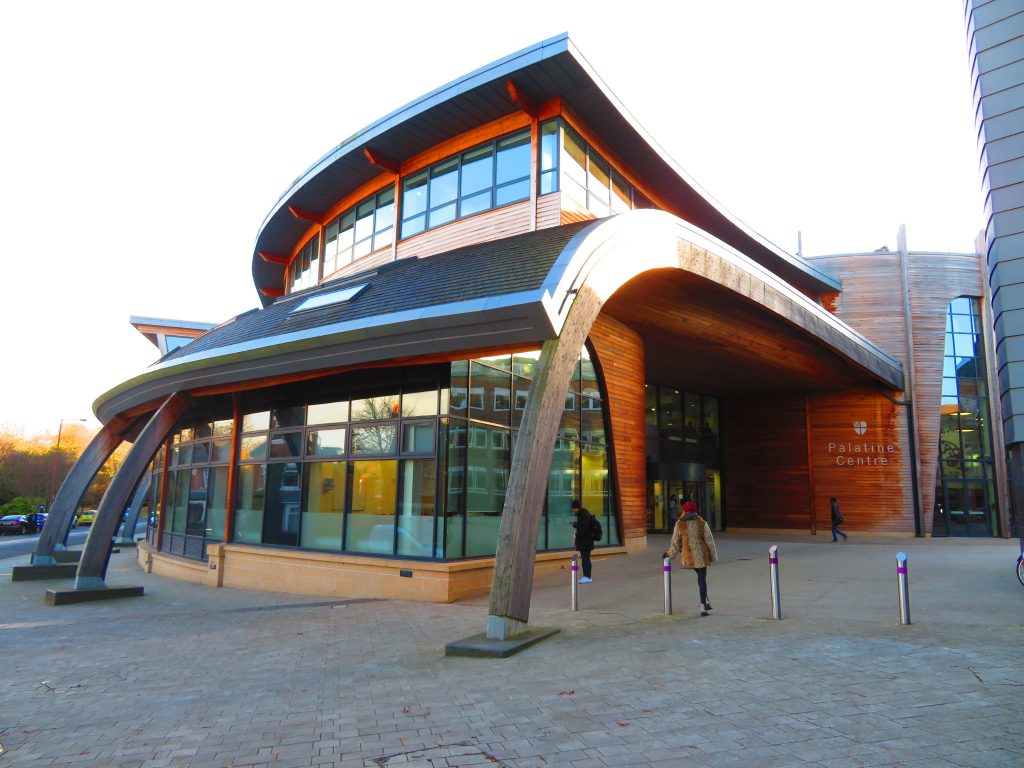 Horace asks: ‘Is expansion always good?’ and studies the modern ‘expand or die’ concept that seems to drive over-development at unis, especially Durham.

Asia Cossu – Karl Lagerfield: On Trend or Out of Fashion? 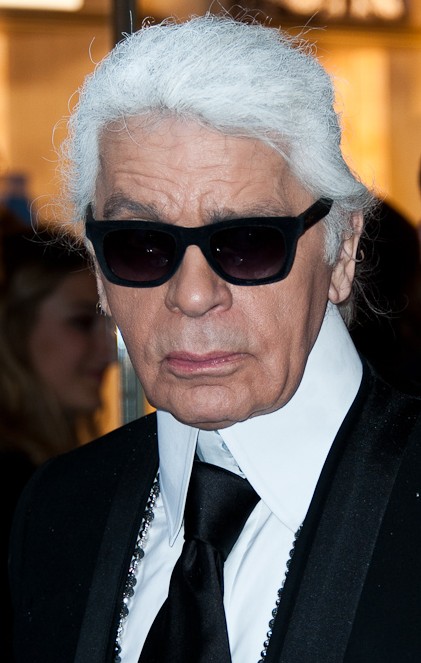 A study and overview of Karl Lagerfield’s life and legacy. Asia discusses  the controversy surrounding his accusations of perpetuating misogyny and unattainable body standards versus his contribution to the fashion industry. Ciara debates the latest comic relief controversy between MP David Lammy and documentarian Stacey Dooley over the image of ‘white saviours’ perpetuating colonial victim ideas of Africans. Ultimately, she concludes that it’s time for a change in comic relief. 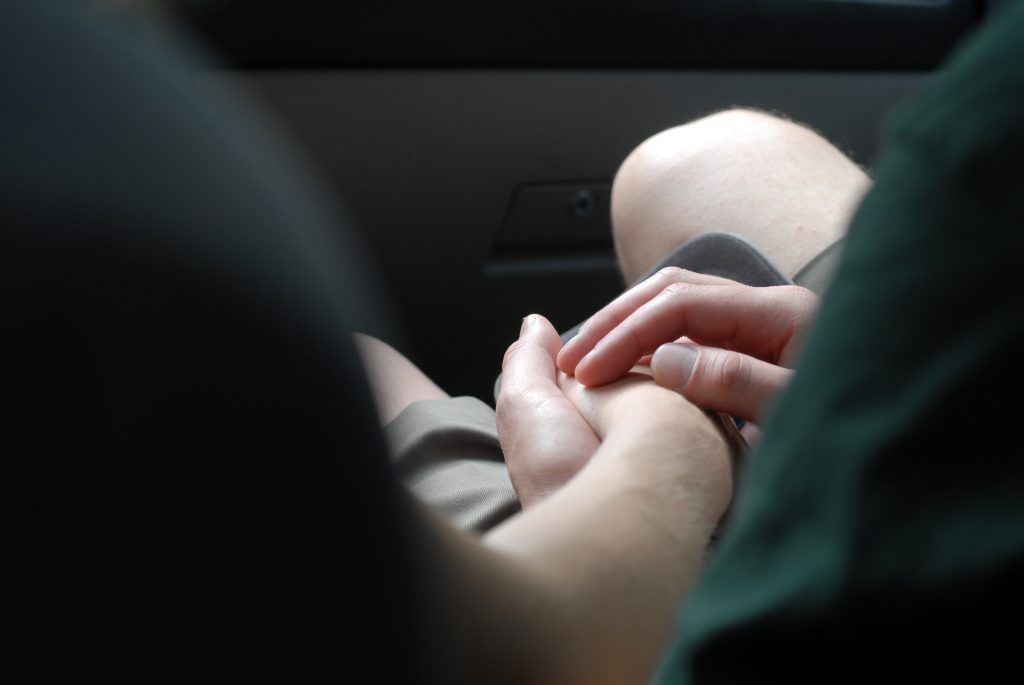 Fascinatingly and topically, Sex & Love editor Riana sits down in conversation with her boyfriend about dating with her anxiety, then transcribes it for The Bubble so we can all learn how to understand and empathise with anxiety sufferers more, especially in relationships.
Best wishes for the rest of the week,