Stacey Dooley is a great journalist. Comic Relief is a great organisation. They have both created real change, Dooley through her advocation of a plethora of topics and Comic Relief by raising over £71 million, for thousands of worthwhile causes in 2017 alone. However, the backlash against David Lammy has been immediate and angry, without considering the very legitimate issues he has raised. Poverty tourism and the ‘white saviour’ complex are very much real. If Comic Relief want to ensure they do not perpetuate either, they need to start listening and more importantly changing.

Poverty tourism involves people visiting impoverished areas often on charity or volunteering trips. Many of these trips do amazing work and can provide a valuable source to the economy. However, many can also be very disrespectful, as Kennedy Odede once wrote, ‘They get photos; we lose a piece of our dignity.’ Some argue that the photos and videos are required in order to raise awareness and yes, they are a key part of fundraising, to show people the reality of a situation and how their money can and has changed people’s lives. But what is to be gained from another photo of a celebrity holding a black child? The child certainly doesn’t benefit, and the celebrity gains nothing substantial either, apart from a couple of thousand likes on social media. The issue with Dooley’s post wasn’t even necessarily the photo itself, it was the caption, ‘OB.SESSSSSSSED *broken heart emoji*’  which made the entire post feel less than genuine. The videos Comic Relief produce can also have this effect, as yet another celebrity starts crying in a developing country surrounded by hopeless faces. Sometimes they can get it right but sometimes they get it wrong. Whilst the 2017 video of Reggie Yates interviewing Olivia in Nairobi, who had been able to start a business thanks to Comic Relief, shows the positive impact of the charity, the 2018 video of Victoria Beckham dressed in an outfit valuing at £490 whilst walking through slums did not quite hit the same tone. Likewise, despite Sheeran’s best intention’s, his ‘poverty porn’ video in which he paid for a hotel for street children in Liberia was highly controversial. Not only did Sheeran provide only a very short-term solution to the issues facing these children, he perpetuated the stereotype that they needed saving and his act of kindness had magically saved them from the struggles they faced. 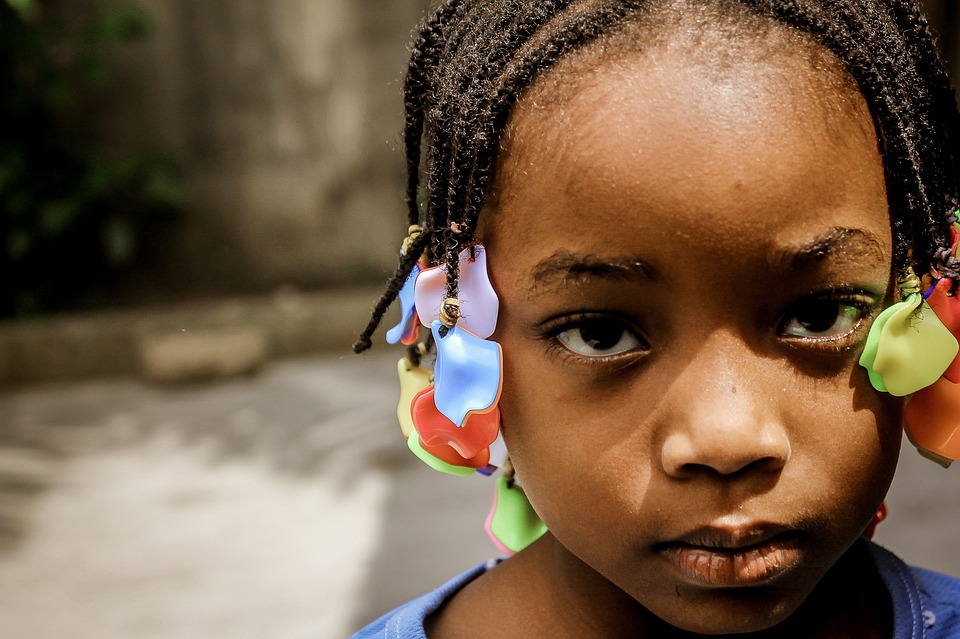 This leads to the issue of the ‘white saviour’. Due to the colonial history, the image of a white celebrity coming to Africa, seeing a street child and deciding to pay for their hotel for the next few nights (whilst a well-intentioned gesture) can appear highly patronising and disregarding of the true issues, some of which are the legacy of colonial rule. David Lammy was right in pointing out that the western view of Africa should not be restricted to the images they see in the Comic Relief Appeal videos. Africa is a vast continent with many countries enjoying some of the world’s fastest GDP growth rates. The countries rich culture and history are often ignored in favour of only showing the hospitals and slums. Yet, it cannot be forgotten that this is the purpose of Comic Relief, it’s to raise money, not advocate culture. However, Lammy’s aggressive stance may still be critiqued. Despite the controversy, Uganda shall still accept the aid produced by Comic Relief because at the end of the day, they still need it. The issue is not the provision of money and aid by white people, but once again the way in which the videos portray people.

At the end of the day, sending celebrities to places like Uganda is effective in raising awareness and importantly raising money, and they do not necessarily need to stop. But the war/child batman video produced has just as much of an emotional impact without perpetuating stereotypes, instead showing the reality and the individual experience of children suffering in a war zone. Perhaps Comic Relief simply needs to get some new original ideas and ask questions other than ‘who can we send next?’ in their next fundraising meeting.

So, whilst Lammy may have gone too far to disregard the good work of Comic Relief, he may have a point that perhaps it’s time for change.