The lost riches of Venezuela: Nicolás Maduro and the phantom economy 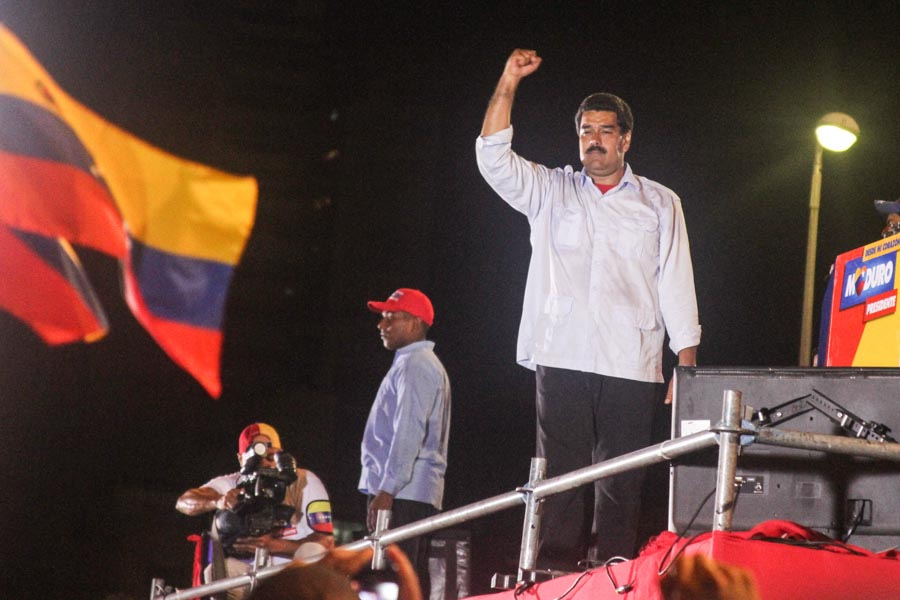 Venezuela is a country endowed with an extraordinary level of natural resources. From gold to iron ore, the productive potential of the South American state has placed it at the very apex of global significance. However, none of this even compares to the country’s vast oil reserves; at 297 billion barrels, it tops the world charts. Yet the most recent economic hardships in Venezuela point to a country bereft of even the bare necessities of life, as loaves of bread, nappies and washing detergents alike have all rocketed in price. The explanation for this seeming paradox is limitlessly multi-faceted; what President Nicolás Maduro and his loyal Chavistas will tell you is at complete odds with the thousands who have been protesting in Caracas over recent weeks. The truth is that both the leaders and the protesters are partially right.

From Chavez to Maduro, it is intriguing that Venezuela’s premier politicians have claimed the country to be in a perpetual state of ‘revolution’, ever since the arrival of the former back in 1999. The notion suggests a constant state of transition, almost of political purgatory, in which the ongoing pursuit of high socialist ideals justifies the problems of the present. Understandable, given that the contemporary Venezuelan climate lends itself for dismal reading – with the highest inflation rate in the world, at 70%, for example. Maduro has devised a number of colourful explanations for such economic woes, some certainly more conceivable than others. Many, the Obama Administration included, have comprehensively denounced the age-old contention by Venezuelan Presidents of a US-lead espionage attempt to destabilise the South American country both politically and economically. The consistent Chavista paranoia is perhaps exaggerated, but it is certainly not unfounded, given the US-lead coup d’état attempt staged against Chavez back in 2002. Maduro has also pointed to the role played by big business, which is also a seemingly fair assessment; tax evasion and market-driven price speculations are difficult to contend with. However, it would be ludicrous to assume that they have caused economic hardships alone. The actual level of popular support for the Chavistas and their Bolivarian project is uncertain.

Whatever Maduro says about big business or US plots, Venezuela’s over-reliance on oil exports is profound, and a result of years of economic mismanagement, for which the premier Bolivarian socialists must take some blame. Of course, the sharp drop in oil prices even since last year is an uncontrollable misfortune, and would provide a challenge to the growth of any country. Nonetheless, it is regrettable that Venezuela has neglected its wider economy to such an extent that oil fluctuations induce such economic implications. Indeed, around 95% of its exports come from oil; the term ‘Dutch disease’ comes strongly to mind. 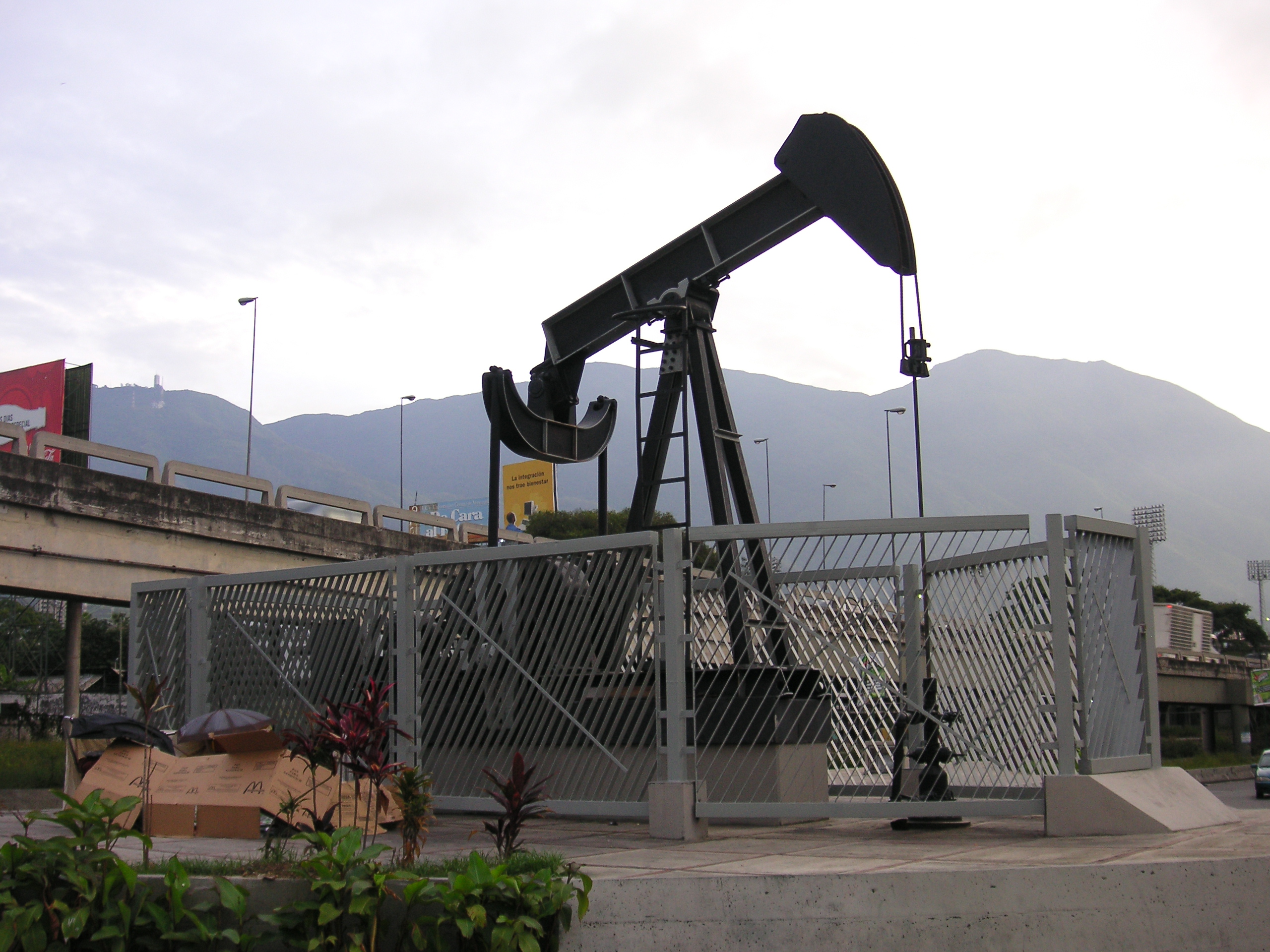 A homeless Venezuelan sets up camp beside an oil well; critics argue that with Venezuela’s abundant oil, it should have fully eliminated poverty by now.

But it is not just in the lack of wider economic strengthening that Maduro and Chavez are partially to blame. The productive capacity of the nationalised oil company, PDVSA, has declined by 25% since it took power in 1999. This is not to say that such inherent inefficiency has been caused by Chavez’s broad nationalisation programme in itself, but rather that those in charge have managed the company very poorly indeed. A considerable amount of oil revenues have remained at home, rather than being utilised on the global market. For many Venezuelans, cheap oil is almost considered a birthright, and significant revenue has therefore been pumped into subsidised oil prices to such an extent that a gallon of oil costs around 1p if you want to fill up your car (yes, really). This is, of course, not a problem in its own right, but when you consider that the price of essentials such as bread are becoming increasingly inflated, one begins to question the methods of economic practice. And oil revenues which have been used overseas, have been used haphazardly; with some going to friendly governments, such as Cuba, in return for short-term medical care, while much has been wasted on payment to the Chinese in an attempt to diminish the 45 billion Venezuela have borrowed from them.

When nearby countries start making offers to exchange tissue paper for oil, as Trinidad and Tobago did last Wednesday, it is perhaps about time to start reconsidering the economic structures of Venezuela’s internal economy. Certainly, the achievements of Chavez, and to a lesser extent Maduro, should not be overlooked; many times have loyal supporters of the Bolivarian Republic, such as George Galloway, rightly pointed to the clear reductions in poverty which have occurred over the previous decade and a half. But the widespread protests over the last year should not be scoffed at, and it remains a disappointing and damning indictment for the world’s most oil-rich nation that economic troubles still plague the lives of everyday citizens.