Has Labour got a “Jewish problem”? Yes, and the right stance is Yvette Cooper’s 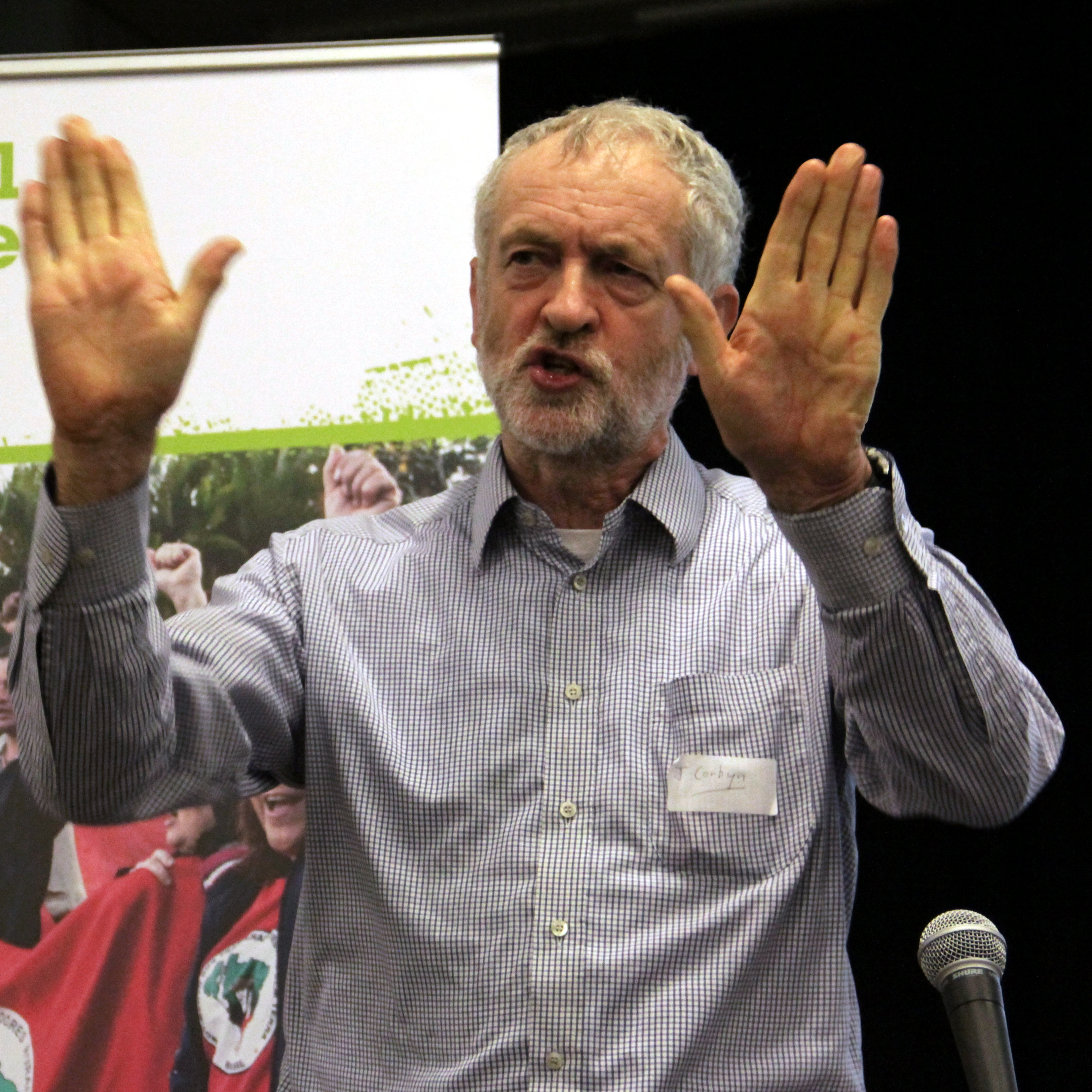 Veteran campaigner Jeremy Corbyn MP leads the polls in the Labour leadership contest with a pro-peace and anti-austerity platform.

As the Labour Leadership campaign nears its conclusion, an important issue remains without a satisfactory answer: the party’s Jewish question. It is much more complex than labelling Jeremy Corbyn MP (the likely winner) an outright anti-semite, like the outpaced Right has attempted. Nevertheless, the stances on anti-Semitism and Israel from the four party candidates should not be overlooked.

To start with, Jeremy Corbyn MP is the one who most often had to defend himself from allegations of anti-Semitism. In effect, in 2009, he invited representatives from Hamas and Hezbollah and addressed them as “friends”. Most notably, he recently came up to defend a vicar disciplined by the Church of England for blaming 9/11 on the Jews; and finally, he hosted for long a program on Press TV, an Iranian propaganda channel that repeatedly aired anti-Semitic views. This was not much put to the fore until Corbyn proved to be a tough contender; so it ought to be noted that the allegations have been flowing mostly from the camps of his leadership contest rivals – from Alan Johnson and well-known Blairites. Nonetheless, Corbyn did not exactly do himself a great service by claiming in the JW3 Labour leadership debate that “The Balfour Declaration was enforced by some UK Jewish MPs”. These facts reveal that the left’s positon on anti-Semitism is shaky and its criticism of Israel is often ambiguous in both language and practice. And if the present author, a non-Jewish student, perceives it, I can understand why many British Jews are worried about the prospect of a Corbyn victory, as reported by The Times of Israel last August 14th. Calling Hamas and Hezbollah “friends” is inadmissible. The justification of a “collective way” to address people is even less convincing. In brief, like James Bloodworth claimed in the Guardian, Jeremy Corbyn surely is no anti-Semite, but he did not sufficiently distance himself from such people. And the Left, if it takes power in the Labour party, needs to address this problem.

Liz Kendall and Andy Burnham’s attempt to grovel to the audience on questions about Israel during the Jewish Community debate was somehow as worrying. Burnham went as far as suggesting the Balfour Declaration centenary shouldbecome a “celebration of British Democratic Values” and how they influenced Israeli nation-building. This consideration is historically wrong: Israelis in 1947 took down the streets to end the British Mandate in Palestine, and already before, paramilitaries started to attack British commandos. If Britain could claim any influence, it is on the Constitution, as Israel relies on a juridical system similar to Common Law principles. However, it must be also reminded that Israel until 1977, when Menachem Begin’s Herut party got voted in power, relied on a quasi-socialist collective system based on Kibbutzim and Moshavim.

Liz Kendall went further, claiming she would fight BDS with “every fibre of her being”. While the present author has many doubts on the BDS, Ms Kendall does not even consider that the best way to fight BDS is to promote an end of the occupation of the West Bank. Both of them disavowed their past decision to vote the Parliamentary resolution calling to recognize a Palestinian State on the 1967 borders. Of both approaches, what seems scary is the quasi neglect of Anti-Semitism as a plague in British Society. Just a few months ago, a pool revealed 50% in the North of England hold anti-Semitic prejudices. Liz Kendall and Andy Burnham acknowledged the need to reconnect with the Jewish Community only by uncritically praising the Israeli government.

As opposed, Yvette Cooper presented pro-Israel and pro-peace stances at the same time, showing serious commitment to the latter. Unlike others, she dared to speak the truth on both issues, i.e. the Israeli-Palestinian conundrum and Anti-Semitism. Most importantly, she praised the work of CST (Community Security Trust, NDR), a charity which provides security for Jewish areas across Britain. Her standpoint was more or less the closest to that of Ed Miliband.

The above underpins how much distrust between Labour (and particularly its left) and the Jewish Community exists at the moment. Ed Miliband took the right approach to the problem: with regards to Israel, he rightly showed criticism of the Israeli government and marked the distinction between the country and the government who runs it. Himself a Jew, Miliband refused to pit anti-Semitism against Islamophobia, like many on the left try to do in the attempt to reduce the problem. Unfortunately, only 22% Jewish voters, according to Pfeiffer’s report on Haaretz (18/8/15), considered voting labour on May the 7th. Nonetheless, the coolness of this approach did not go unnoticed in Israel, as +972 contributor Gilad Halpern reported immediately after the British general election (10/5/15).

Probably Ed Miliband MP’s approach is not the most popular amongst Jews and non-Jews, but it seems the correct and most balanced. Yvette Cooper MP showed to be the one closest to it. Acknowledging Anti-Semitism in Britain, refusing any comparison whatsoever with Islamophobia, and while criticizing Israel’s government when needed, to refuse to adhere to ideological Anti-Zionism.

Someone might claim the present author to conflate Zionism and Diaspora Judaism. This is certainly not the case. The two phenomena are different. But not to note that Jews care about Israel’s security and existence, and that criticism towards Israel from the Left is often ambiguous, is at best ludicrous.