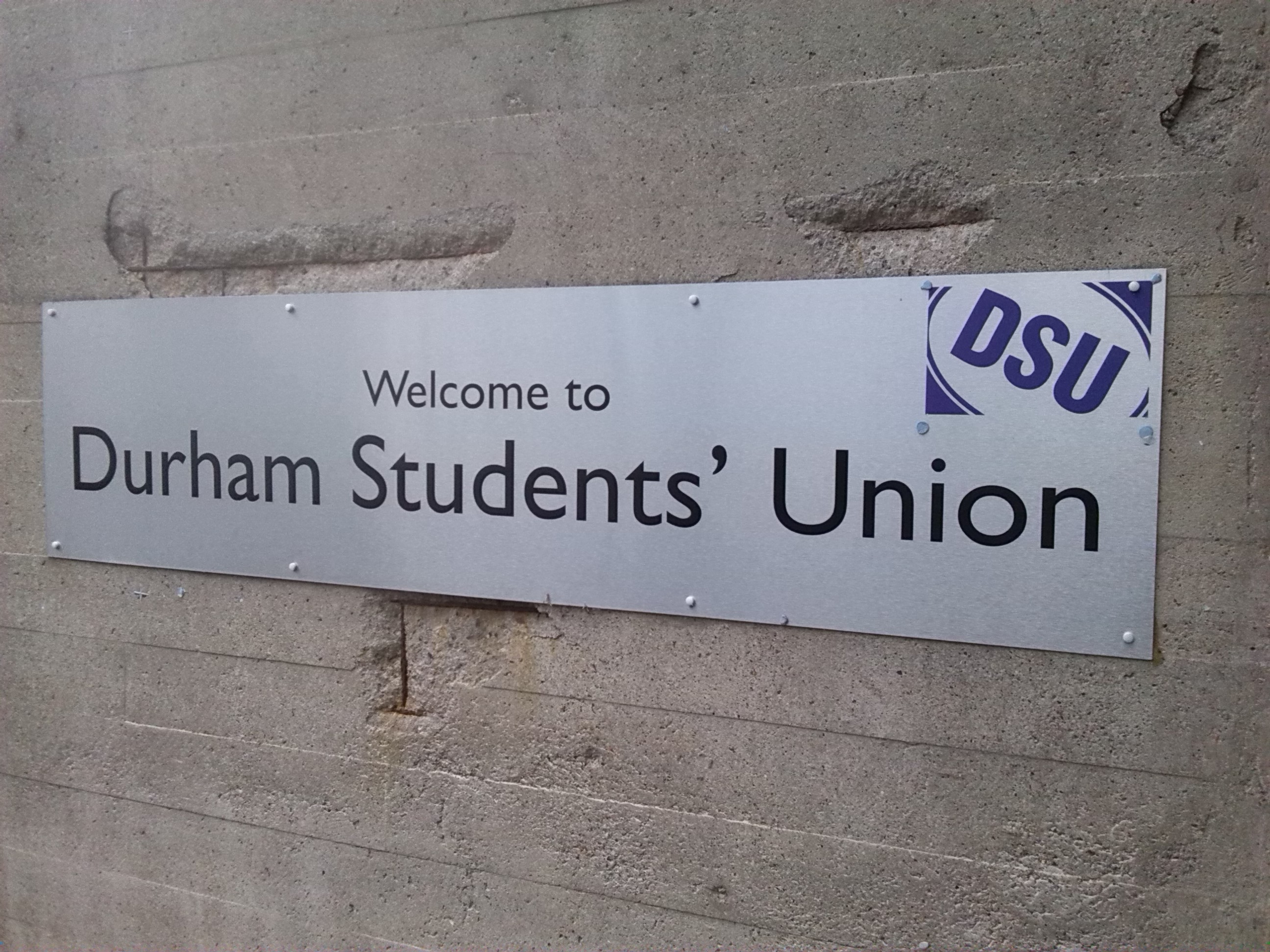 Student: “This explanation is as baffling as the last.”

Durham Students’ Union has declared a war on acronyms because they are “confusing”, it has emerged, as the organisation justifies a sabbatical officer’s decision to of her committee for referring to the organisation as the DSU.

Activities’ Officer Joely Charlton ticked off members of Societies’ Committee on 23 October 2014 for using the name “DSU”, because of the “negative connotations” associated with the acronym, and urged them to say “Durham Students’ Union” instead.

Ms Charlton was helping to enforce a rebranding – undertaken last year – which saw the organisation rename itself in an effort to project a new identity. This change has not been picked up on by Durham students, who still overwhelmingly call the union by its old name.

But a spokesperson for the organisation has revealed a new reason for its hostility to the term “DSU” – it dislikes acronyms.

She said: “We have a stated goal of minimising the use acronyms, which can be confusing, particularly when the words beginning with D U are so prevalent in Durham University.”

This recent explanation has led some students themselves to become confused.

One person, who is involved in societies – but did not wish to be named – commented: “This explanation is even more baffling than the last. Nothing else in Durham is called the ‘DSU’, and the fact that it doesn’t start with ‘DU’ prevents any confusion with other parts of the University.

“How much has this dodgy rebranding cost in time and money, that could have been better spent helping societies? Let us not assassinate these groups further, DSU. You’ve done enough.”

Arthur Uther Pendragon – a Druid who believes he is a reincarnation of King Arthur – became the first homeless candidate to stand for election to parliament in 2005.

It appears that a similar feat is being attempted by a candidate for the president of the Durham Union Society (DUS), RON.

An email from the DUS announcing the elections to members declared the two competitors: Ms. Aisling Cowell, St. Mary’s College, and “re-open nominations; no fixed abode”.