Elly Greenway in Environment on 28 February, 2015. The iconic sight of the hunt’s horses and hounds

Ten years ago the peppering of the countryside with the brown and white blur of a pack of hounds and the vivid red of the huntsmen’s pinks was one of the most iconic images of rural Britain. However this was a pursuit that tore the nation in two as tension mounted in the run up to 2004 Hunting Act. The Act, which has been enforced since 2005, consumed over 700 hours of parliament time and was accompanied by fierce protests, the first invasion of the House of Commons by protesters since 1641 and the House of Lords, unable to reach an agreement, being overridden by the House of Lords. I remember the devastation of my Westcountry community as the decision was announced and how the region was swept with the distinct red and green of ‘Ban the Ban’ and ‘B***ocks to Blair’ paraphernalia. The legal system hit a nerve in rural communities nationwide and, 10 years on, the reverberations still ripple on.

The 2004 Hunting Act prevents the intentional hunting of wild animals with a pack of hounds and followed concerns, stretching as far back as the 1920s, for the welfare of wild animals, namely foxes, in the name of this long-reaching tradition. Underlying the Act were concerns over the unnecessary pain and fear inflicted on the hunted animals, the risk of animals escaping injured and whether it was ethical to kill animals for the sake of human pleasure. In addition, campaigners batted away the hunting community’s assertion that hunting was necessary to control fox, deer, hare and mink populations, stating that these species could not be classed as agricultural pests.

As the Act was passed, supporters and protesters alike envisaged a future devoid of the century old tradition of hunting and yet, with a decade elapsed, hunting continues strong, with over 45,000 regular UK followers determined to preserve a pursuit entrenched in their rural livelihood. Of course, the nature of hunting is far changed from its pre-2005 state. Rather than hunting live foxes, the practice of trail-hunting has taken over, in which a scent (usually aniseed or fox urine) is laid down for hounds to follow. That’s not to say that to say that foxes are no longer at threat from hounds. Under the Act, it is the intentional pursuit of wild animals that it illegal but, with 40-strong packs of hounds, which have been bred generation after generation for the very purpose of controlling fox and other wild animal populations, it is difficult to prevent the occasional, unintentional death of a fox that crosses the path of the hunt. While this is not illegal, the hunt are regularly criticised for abusing this ‘loophole’ in the Bill and, by using fox urine as a scent, training their hounds to recognise foxes as prey. In addition, there have been 340 convictions of those found breaching the law, although only 21 were involved with registered hunts. 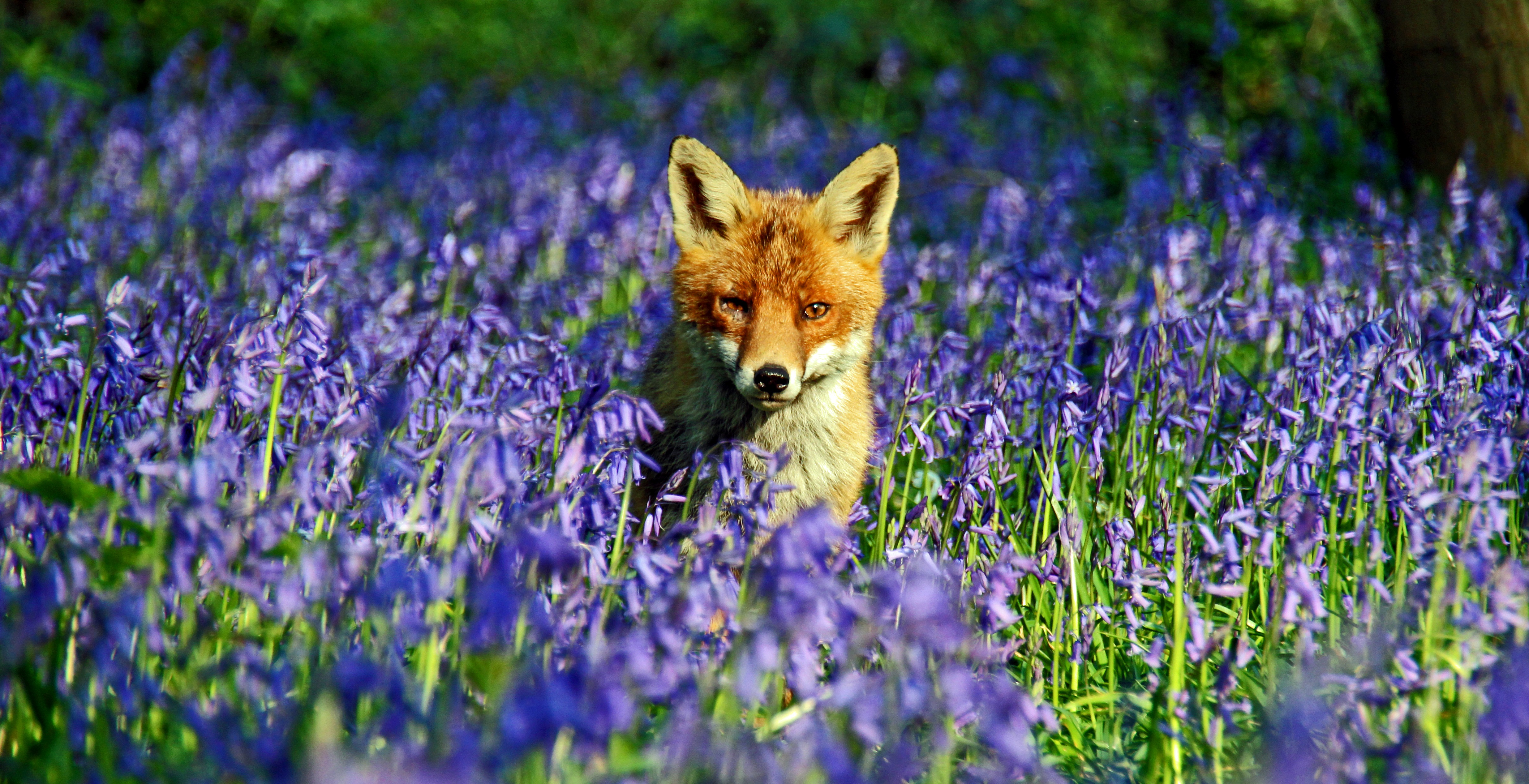 The majestic fox: a cause of great tension

In 2015, the Bill continues to be a subject of contention on both sides. In the anti-camp, there is little satisfaction with the enforcement of the ban and how the extent to which the ban is respected varies from hunt to hunt, with some continuing a ‘business as usual’ approach away from the eyes of the law. Conversely the hunting community, as well as remaining unsettled by the loss of this ancient tradition and key aspect of the rural economy for which trail-hunting is only a partial substitute, stresses the importance of hunting for the environment. While protesters may argue that the hunted animals are not pests, foxes regularly kill lambs and, since there are no natural predators of foxes remaining in Britain, human intervention is required to control numbers and, in doing so, ensuring the population remains healthy. Controlling animal populations is often intrinsic to ensuring a balanced and healthy ecosystem, protecting prey species, preventing overpopulation and maintaining biodiversity. Moreover they explain that hunting with hounds is the most humane method of killing wild animals and is the most effective way to flush them out into the areas where they can then be shot. While it is still legal to use a maximum of two dogs to flush animals out, farmers argue that this slows down the process and results in animals being chased repeatedly around woodlands before they can be guided to open ground, causing unnecessary stress.

Jim Barrington, former Director of the League against Cruel Sports, states that the argument has become too simplistic and criticises those who falsely make a division between the animal-loving hunting protesters and the animal-hating hunting supporters. After it all, it is in the rural community, who live most closely to nature and arguably have the greatest relationship with the natural world, where the greatest support for hunting can be found. While initially taking the side of the protesters, Barrington has since concluded that hounds are the quickest, most effective and most natural way to control fox populations.

So what does the future hold for fox hunting? It is in the next 3 months approaching the general election that the answer to this will become clearer. While Labour, the Liberal Democrats and the Green Party are pushing to uphold the hunting ban, David Cameron has pledged to repeal the ban should the Conservatives be re-elected. UKIP is also supportive of hunting. Moreover, Countryside Alliance asserts that there is now a small majority among English MPs in favour of removing the ban on hunting, which may be significant if ‘English Votes for English Laws’ were to be introduced. So at this 10 year anniversary, just as in 2005, the future of both hunting and the hunting ban remain uncertain and tensions continue to simmer.

What do you think?