The 10 Best Candidates to Take Over the Tory Leadership 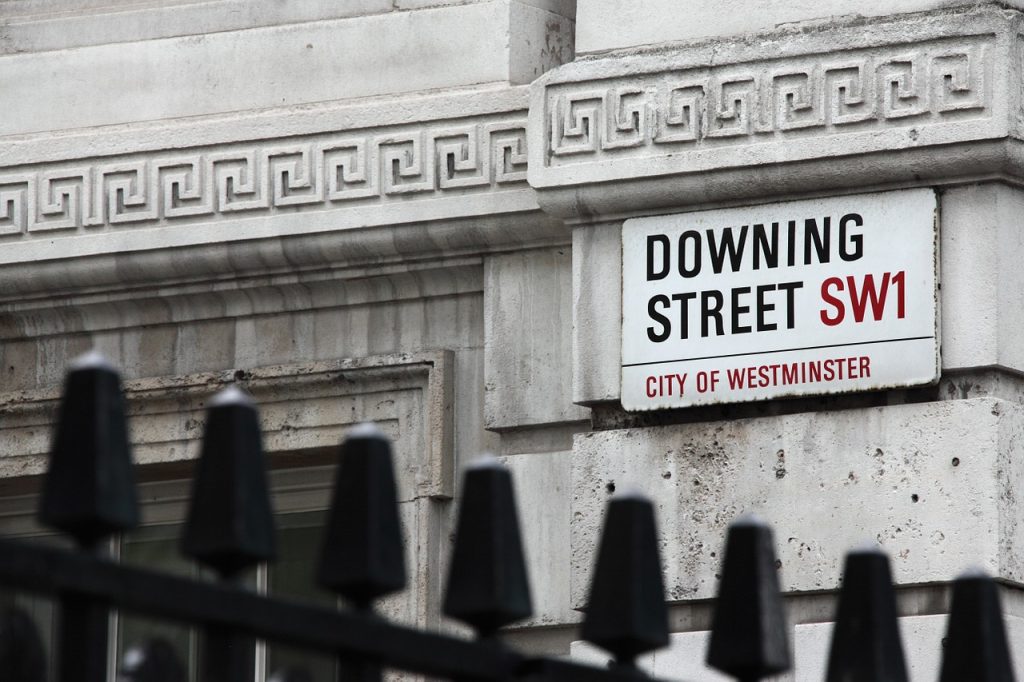 Elections.  That word you’ve heard so often in the last three years that it’s starting to sound like it isn’t a real word anymore.  Theresa May’s recent resignation has triggered yet another vote on who should lead the Conservative party – as if there weren’t enough important decisions to be making about the future of the UK already.  Several MPs have already thrown their hats in the ring for the job that would make them the country’s leader, but we’ve searched far and wide for the people* who could really make a difference.  Here are our favourite candidates to become the next Prime Minister.

*This term is used (extremely) loosely.

1. Larry the cat. This feline stalwart of Downing Street should really be the obvious choice to take over. He’s been on the scene since 2011, meaning he’s already served for longer than any of the Prime Ministers in that period.  Not only is he a veteran who works on the country’s behalf without wasting time with party politics, his popularity with the British public makes him an ideal candidate to lead us into the future.

2. King Arthur. Not only does he come with tried and tested leadership experience, King Arthur has inspired popular imagination for centuries, in Britain and beyond. Legend even has it that one day he’ll return to the island to save his people when they most need it.  Has anybody tried sticking a sword in a stone lately?

3. Lady Macbeth. Say what you like about her methods, it can’t be denied that she gets the job done. She’s proven herself to be a master of persuasion, which we can all agree is needed in politics, and she’s got an eye for details when executing a plan.  Plus, it couldn’t hurt to have a leader who’s aware of more of the country than just the South East of England, could it?

4. A box of Yorkshire Tea. Northern, no nonsense, and a national symbol. With this tea at the head of the country, everyone would be a lot calmer and things would get done proper. 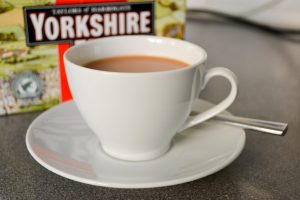 5. Mr. Darcy. It is a truth universally acknowledged that national pride has become one of the biggest discussions in UK politics recently. Well, if you want pride, Mr. Darcy has plenty – and he can even learn to make the best possible uses of it when he’s around the right people.  He’s definitely one of the best hopes we have of getting the job done.

6. Miss Marple. This lady has more than enough life experience to become the country’s next PM, and she’s a firm favourite with the public. Her knowledge of human nature would give her the chance to make the astute discoveries she’s known for on a larger scale, and she’s shown that she can learn from her mistakes.  Although often close to scandal, Miss Marple has never been part of it: exactly what we need from our future leader.

7. Tweedledum and Tweedledee. These twins might be most commonly known for their bickering, but there’s nothing new about that in politics. What makes them great candidates for leadership is their ability to put their quarrels behind them in the face of something bigger.  It might be a crow in the nursery rhyme, but we’re sure they’ll apply the same attitude to politics and work together for the sake of the country.

8. The MMR vaccine. This vaccination combines to protect against three different illnesses. It’s been around for over thirty years now, and has approval ratings that are far higher than average amongst voters.  It’s essentially the embodiment of cooperation in national interests – surely a little of that would go a long way at the moment?

9. Irene Adler. While she’s not technically British, Irene Adler is someone who understands the game of power, both in the UK and beyond. One of the few who can prove an intellectual match for the iconic Sherlock Holmes, Adler has consistently displayed good sense, kindness, and a desire for a better future.  All these qualities make her stand out as a strong contender to become the future Prime Minister.

10. A queue. The British love to queue. We love to queue even when we’re complaining about the queue – and woe betide anyone who dares to skip it.  A queue is a national symbol.  It stands for order, patience, and good manners.  Without a queue, the world descends into chaos.  A quick glance at Westminster will show you that our politics needs a good queue to set it back on track.  This dark horse just might be the one to fix everything.